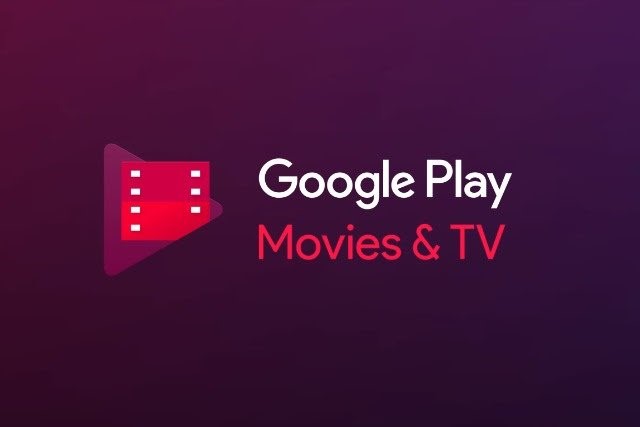 Today, there are lots of movie streaming apps and services to choose from and this dilemma makes it really hard to choose which apps to use when you want to watch a movie or TV show. Worry less, instead of using separate apps to see what movies and TV shows that are available, why not just use the Google Play Movies & TV App which allows android device users to stream any movie or TV show of their choice from any streaming App.

With the updated Google Play Movies and TV services, you can now find out if certain movies or TV shows are available on a streaming service, not just through Google. For example, if you search for ‘This is Us’, you will see that you can buy it through Play Movies & TV and stream it through the NBC and Hulu apps. From there, you can tap it to take you to the ‘buy screen’ or to the app of your choice. Interestingly, you can also stream the content to your TV through Google Cast. 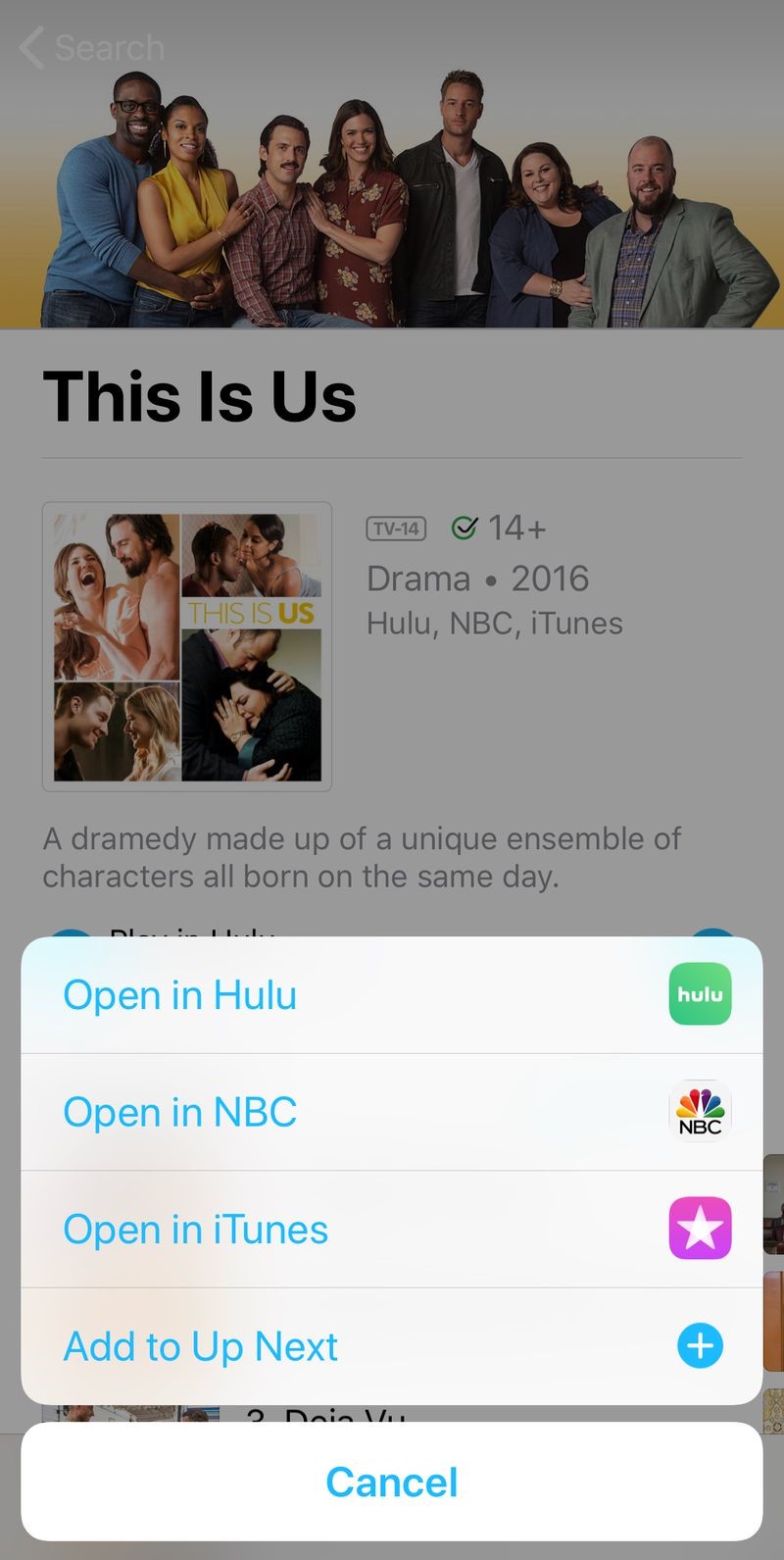 Netflix is the only streaming App  unavailable for now as more services would be added over time.

Prior to the recent update,  Play Movies & TV  lets you search for contents by genre and it shows contents based on what you watch and like. And another amazing feature  Google play movies and TV added is a ‘watchlist tab’ which allows users add their favourite movies or TV show to the watch list by long pressing any movie or TV show they want to add to the list.

Google confirmed that the updates will roll out to Android smartphones and tablets in the U.S. over the next few days.