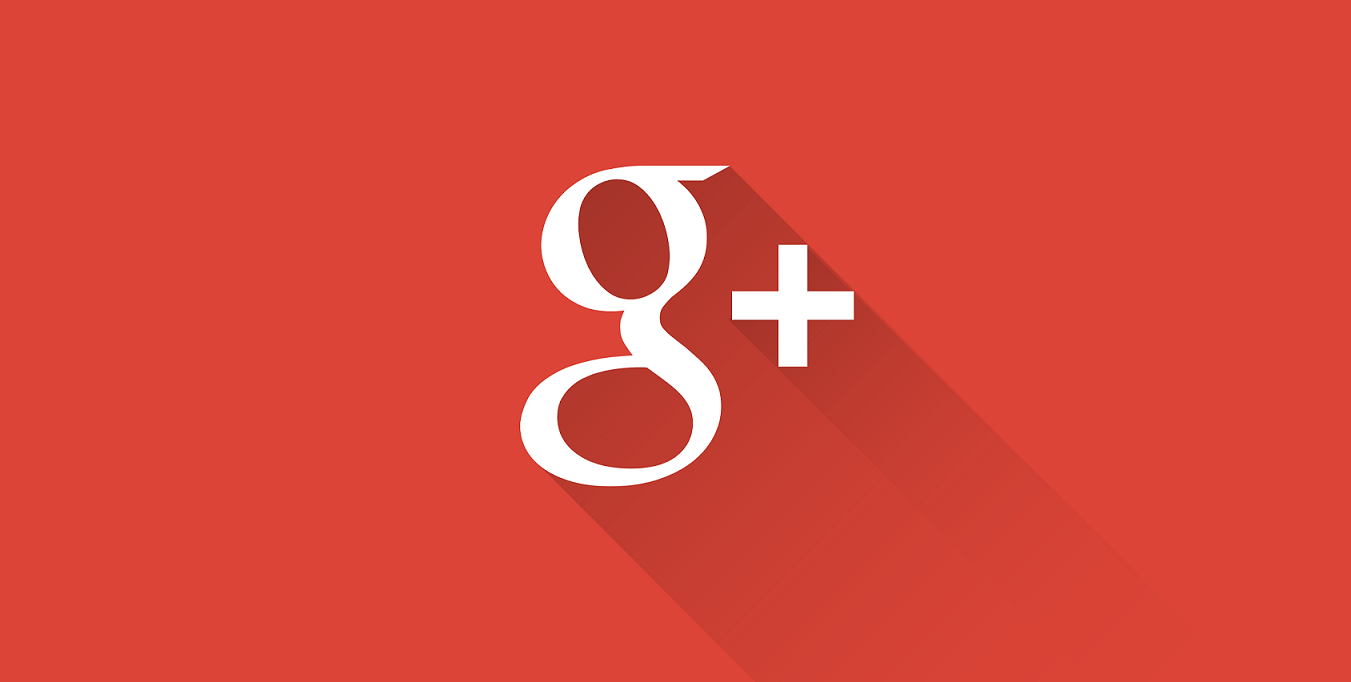 Google+, an a social network by Google that we can surely say existed and very little more, is slated for a long-past due outing down the memory lane.

A ten-month sunsetting period was reported in a Google blog post today about expanded security endeavours, named Project Strobe, which found a bug in Google+ that could have released users personal information to be posted on their profiles, however as per Strobe’s investigation nobody else knew about or exploited the vulnerability.

That may have something to do with Google+’s relative lack of definition as an online social media destination. In spite of combination with the organisation’s other, massively fruitful items like Gmail, Blogger, and YouTube, Google concedes utilisation is unimportant. In the organisation’s very own words, “90 percent of Google+ user sessions are less than five seconds.”

Given the potential for misuse, and the way that nobody is actually using Google+, Alphabet picked to take the easy way out and take shut the sick social media platform. Users have now been given until August 2019 to migrate their data or download them.

Many of Google Plus users were forced by the search engine giant which means many may not even know they have a profile.