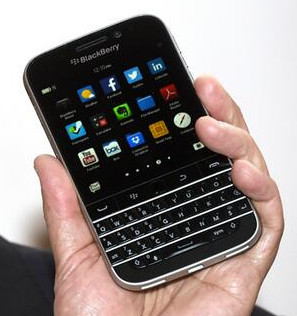 BlackBerry has launched a new smartphone and its called the BlackBerry Classic. The device has a keyboard resembling the early BlackBerry versions. The move was seen by many as the Canadian going back to its roots to appeal to new customers or retain customers. How this is going to attract new customers remains to be seen.

Features of the new BlackBerry Classic
• 8 megapixel camera on the back
• 3.5 inch screen
• Physical keyboard unlike recent BlackBerry releases 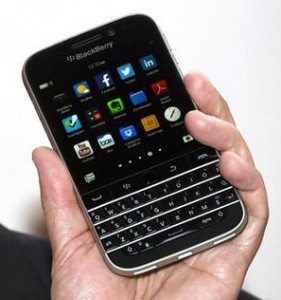 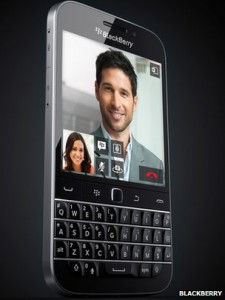 BlackBerry as you may know has had a challenging past 3 years with significant losses but the company has undergone restructuring which has seen it post some profit. In March of this year, it posted a profit of $23 (about 4.3 billion Naira)