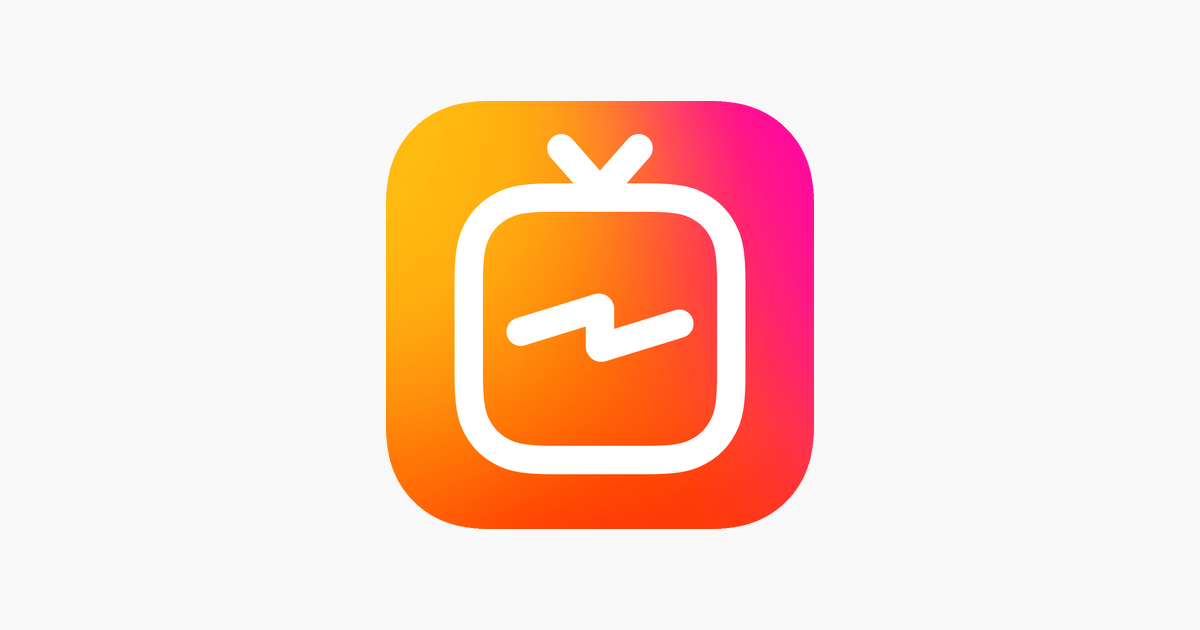 Instagram is still searching to find the right recipe for IGTV, the long-form video service it debuted nearly a year ago.

In the hopes of encouraging usage of IGTV, Instagram is breaking the original design that allowed only vertical video– to now support horizontally oriented videos as well. It’s a change that bows to the reality that most people prefer to create and watch long-form video in landscape mode.

But will it help IGTV, positioned as a YouTube rival, finally get off the ground? One of its shortcomings has nothing to do with video formats: IGTV, which is available within the Instagram app as well as in standalone IGTV apps, still lacks monetization features that would provide greater incentives for creators to distribute original video on the platform. Instagram says monetization plans for IGTV are on the drawing board but it isn’t ready to discuss them. 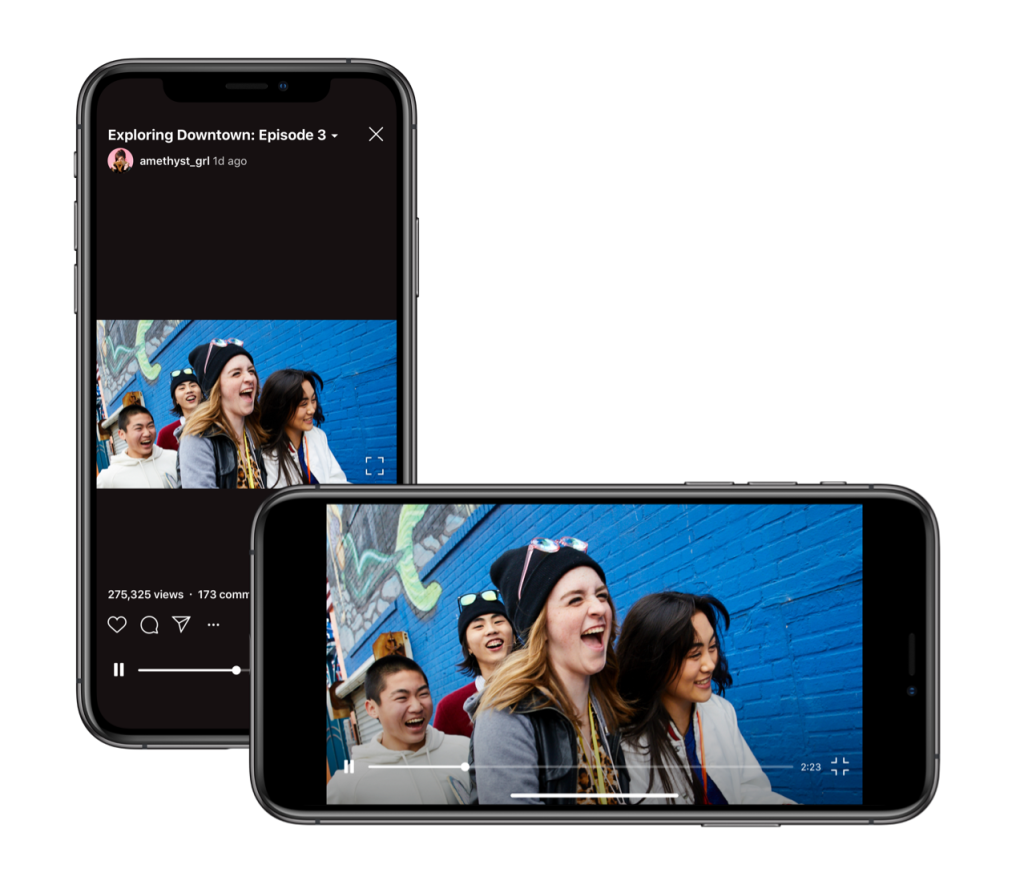 The change in support comes from a couple of different reasons:

Firstly, it turns out that some viewers are already finding landscape video content on IGTV, but those videos are still being displayed in portrait mode. Making them even smaller and less appealing since users can’t actually rotate their phone to get the full experience.

Secondly, Creator feedback probably played a huge role in this, especially from those who were already publishing landscape content on a platform that doesn’t actually support it. Most of that probably comes down to the creators who also publish content on other platforms, like YouTube. Having to recut the footage, or even shoot it differently just for IGTV probably wasn’t something a lot of creators wanted to shove into their already full schedules.

“We realize this is an evolution from where IGTV started — we believe it’s the right change for viewers and creators,” the company says in a blog post. “In many ways, opening IGTV to more than just vertical videos is similar to when we opened Instagram to more than just square photos in 2015. It enabled creativity to flourish and engagement to rise — and we believe the same will happen again with IGTV.

Still, better late than never. IGTV also just picked up a new, streamlined interface to make finding content even easier. And now that landscape video is finally getting supported, IGTV may actually find even more eyeballs tuning in on a regular basis.

Can IGTV take on TikTok? A question with no answer or probably with one.