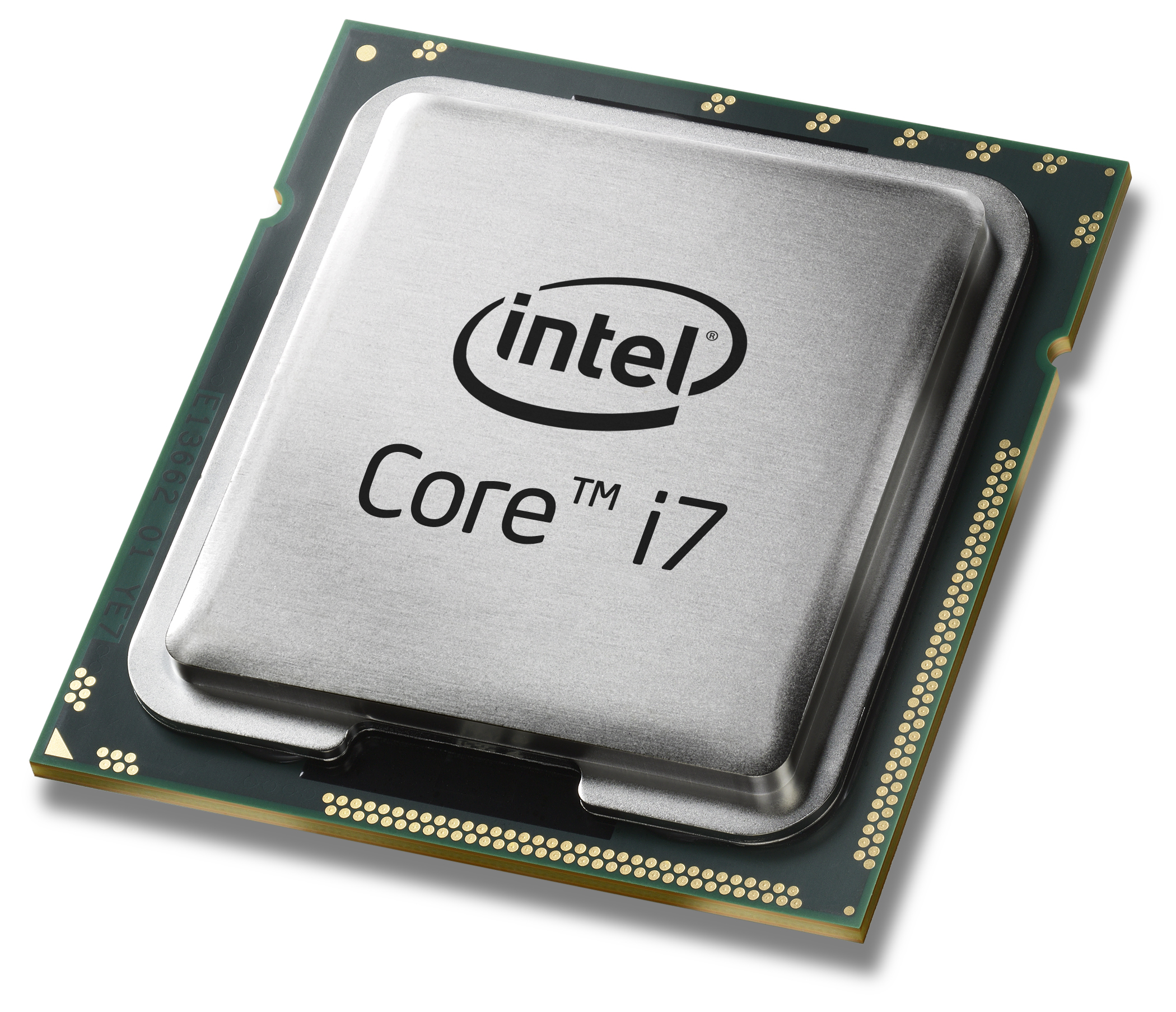 Intel isn’t making sufficient processor chips to take care of demand. Now this has been going on for some time but the reason it’s making headlines now is because as we near the holiday season, PC sales are expected to jump. Now analysts J.P. Morgan think the Intel situation is going to be a problem.

The firm gauges the Intel processor and chipset lack will sting final quarter PC shipments by 5 to 7 percent.

According to Gokul Hariharan who is J.P Morgan’s Asia-Pacific technology analyst who spoke to CNBC, “Our conversations with PC vendors indicate that the shortage, which started in small magnitude in 3Q, has been progressively worsening and is likely to have the maximum impact in 4Q18.

This drove Intel shares down 0.1 percent on Friday in a sign that there may actually be a shortage by year’s end.

He continued by saying “We expect this to affect both notebook and desktop PCs and likely to have a higher impact on commercial and high-end consumer PCs, where using AMD or older Intel family of CPUs as substitutes are more difficult.”

In what looks like good news for the Intel rival, the J.P. Morgan analyst said “We see rising interests in AMD adoption in the next cycle from PC OEMs given recent Intel CPU supply concerns.” It might interest you to know that Intel shares are down 1.3 percent this year through Thursday, while AMD’s stock is up nearly 200 percent in the same time period according to CNBC.

On the surface though, Intel seems unperturbed by the news telling CNBC that;

“Customer demand has continued to improve over the course of the year, fueling growth in every segment of Intel’s business and raising our 2018 revenue outlook $4.5 billion from our January expectations. We will have supply to meet our announced, full-year revenue outlook and we’re working closely with our customers and factories to manage any additional upside.”

The Sunnyvale, California creator of PC processors and designs chips detailed income of $1.65 billion for Q” 2018, up 40 percent from a year ago. Since the PC market isn’t developing at 40 percent, and since it bigger competitor Intel likewise isn’t developing that quickly, it’s sensible to presume that AMD’s most recent processors are getting piece of the overall industry and eating into Intel’s market share.

Advanced Micro Devices (AMD) saw an uncommon gain in piece of the overall industry — from 8 percent in the final quarter of 2016 to 12 percent in the final quarter of 2017 — against its arch-rival Intel according to the team at Mercury Research. Presently AMD has unveiled a more extensive cluster of chips that assault Intel’s more extensive product offering.