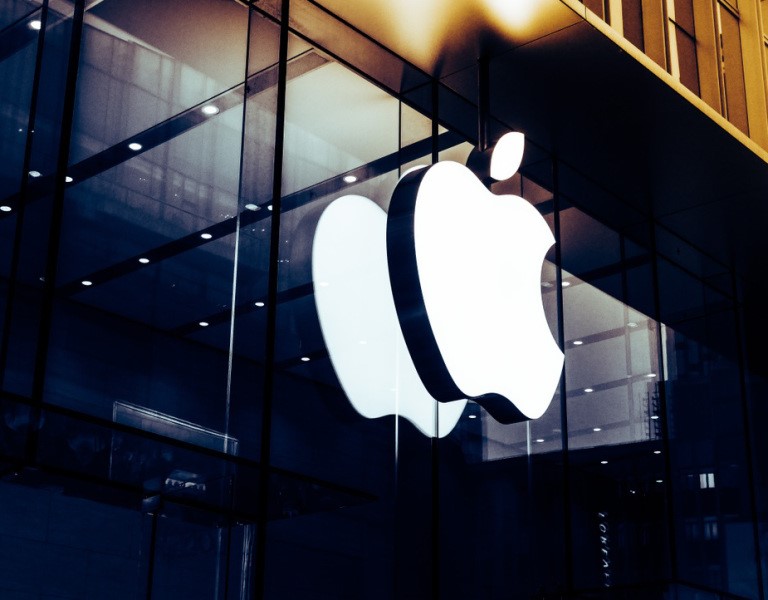 The feature is available starting from today.

Before now, a block tool was created which are used by police, law enforcement agencies and others, to gain access to iPhones via the charging port and bypass the need for a password. But now, as announced by the company a new upgrade to its iOS software it will block such tool from gaining access to its device.

The company confirmed this in a statement to Reuters, saying, “We’re constantly strengthening the security protections in every Apple product to help customers defend against hackers, identity thieves and intrusions into their personal data. We have the greatest respect for law enforcement, and we don’t design our security improvements to frustrate their efforts to do their jobs.”

Early this last month, The feature has already been spotted in developer beta versions of iOS 11.4.1 and iOS12.  With the new update It will be made permanent in the public releases of its iOS software starting from today. iOS will essentially block techniques, which allowed tools to bypass Apple’s default disk encryption.

iOS 11.4 software, Hackers or even law enforcement agencies will be unable to access the iPhone’s encrypted disk via the charging port, if the phone has not been unlocked in the last one hour. This also means that authorities will get relatively less time, when trying to crack a device to access the data. The report notes, that new setting will cut off communication to the charging port, when the phone has not been unlocked over the last one hour. 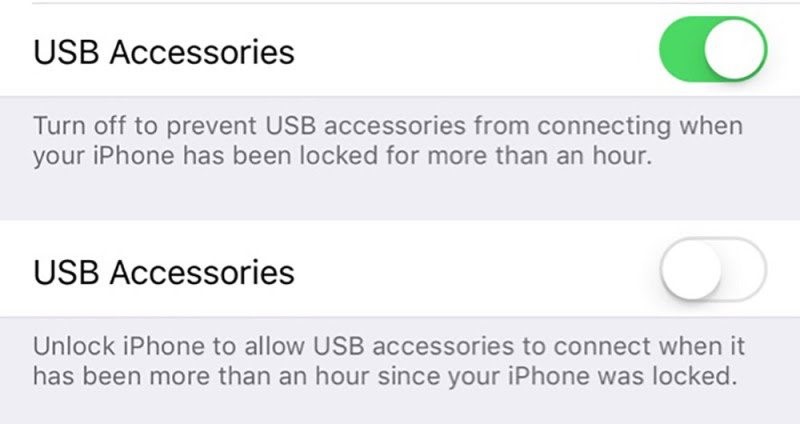 If you go to Settings and check under Face ID (or Touch ID) & Passcode, you’ll see a new toggle for USB Accessories. By default, the switch is off. This means that once your iPhone or iPad has been locked for over an hour straight, iOS will no longer allow USB accessories to connect to the device — shutting out cracking tools like GrayKey as a result. If you’ve got accessories that you want to continue working after your iPhone has been sitting locked for awhile, you can toggle the option on to remove the hour limit.

At first we thought we would have to wait until iOS 12 this fall to see this feature. But this update comes with other interesting new updates:

Although the USB Protected Mode feature is likely to cause additional friction between law enforcement and Apple down the line, it’s nice to see a tech company take their users’ privacy seriously – even in the face of government pressure.

Based on Apple’s previous update cycles, it is possible that these are the last updates for these operating systems before iOS 12, which arrives later this year.