The Apple event happened as planned and here’s what you should know. There were three major announcement s and we’ll talk about them in this article.

Let’s start with some statistics. The iPhone SE is a smaller version of the iPhone with a 4 inch display screen. It has a 64-bit A9 chip processor which was first introduced in the iPhone 6s and 6s plus. SE users will therefore enjoy two times faster CPU and three times faster GPU performance compared to iPhone 5s, all with gains in energy efficiency for improved battery life. 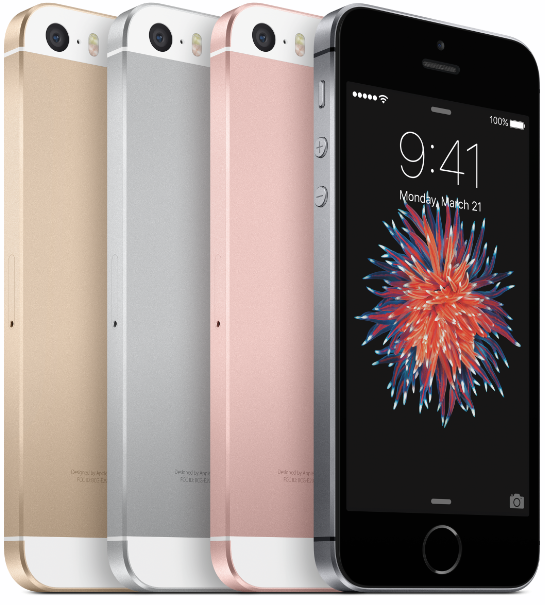 According to Apple, “iPhone SE is an exciting new idea — we started with a beloved, iconic design and reinvented it from the inside out. The result is the most beautiful and powerful phone with a four-inch display in the world,” said Philip Schiller, Apple’s senior vice president of Worldwide Marketing. “iPhone SE is packed with a stunning four-inch Retina display, advanced 64-bit A9 chip with M9 motion co-processor, longer battery life, 12-megapixel iSight camera with True Tone flash, Live Photos, 4K video, faster LTE and Wi-Fi, and Touch ID with Apple Pay. Everyone who wants a smaller phone is going to love iPhone SE.”

Live Photos are beautiful 12-megapixel photos that, with just a touch, reveal the moments immediately before and after the shot was taken, so users can enjoy a living memory rather than an instant frozen in time.

When people buy phones these days in this era of everyone becoming a photographer, camera quality is key. So what’s new in the iPhone SE camera. Its all about the new and powerful 4K video technology.

So down to what everyone wants to know; Pricing. Just before that you need to know that the new phone comes in four metallic finishes and it includes rose gold. iPhone SE will be available in space gray, silver, gold and rose gold metallic finishes in 16GB and 64GB models starting at $399/80,000 Naira/40,000 KES. This is surprisingly cheaper than usual

There was an announcement regarding the iPad as well. Its smaller than the iPad Air 2. It also  has a contrast ratio and a 40% less-reflective screen than an iPad Air 2. The 9.7-inch iPad Pro has a new Retina display with True Tone technology, four-speaker audio system, blazing fast A9X chip, 12-megapixel iSight camera, 5-megapixel FaceTime HD camera, faster wireless, and support for Apple Pencil and Smart Keyboard. It is the ultimate upgrade for existing iPad users and replacement for PC users.

A reduction in the Apple watch price 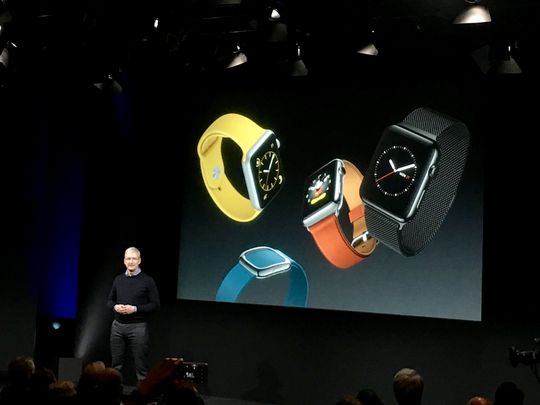 This is to make the watch more affordable to other users across the world.

Perhaps one of the biggest announcements of the evening was the iOS 9.3 which will bring changes to Notes, Apple Music and iOS for Education. There is a cool feature that also comes with it called “Night Shift”. This feature reduces the blue  light emission of a device running it thereby reducing eye strain. Apple Notes have become a huge tool which can shared easily with other people but with this update, you can password those Notes.

As for iOS 9 for Education, with the new update to iOS 9.3 comes some improvements as well like

The night could not end without the Apple CEO Tim Cook talking about its current feud with the FBI. He said Apple would stand by its decision not to help the government break into one of the phones of a suspected terrorist. In a new development yesterday though, the FBI has asked the court to delay the case in order for it to try out a new method in breaking into the phone without Apple.

In all though,  there are now over 1 billion iOS based  devices out there.