The next generation of Meta’s virtual reality headset will be available in October, according to CEO Mark Zuckerberg. The device, almost undoubtedly the headset codenamed “Project Cambria,” would probably launch around the company’s annual Connect event, according to Zuckerberg’s statements on Joe Rogan’s podcast.

Meta Is Integrating Its Horizon Venues App into Horizon Worlds

Zuckerberg explains while discussing VR at the beginning of the podcast that “For the next device that’s coming out in October, there are a few big features.” He however gave a description of the new social options that would be enabled by eye and facial tracking. Zuckerberg discloses that as part of the feature list is “the ability to now has kind of eye contact in virtual reality.” “Have your face be tracked so that way your avatar — it’s not just this still thing, but if you smile or if you frown or if you pout, or whatever your expression is, have that translate in real-time to your avatar.” 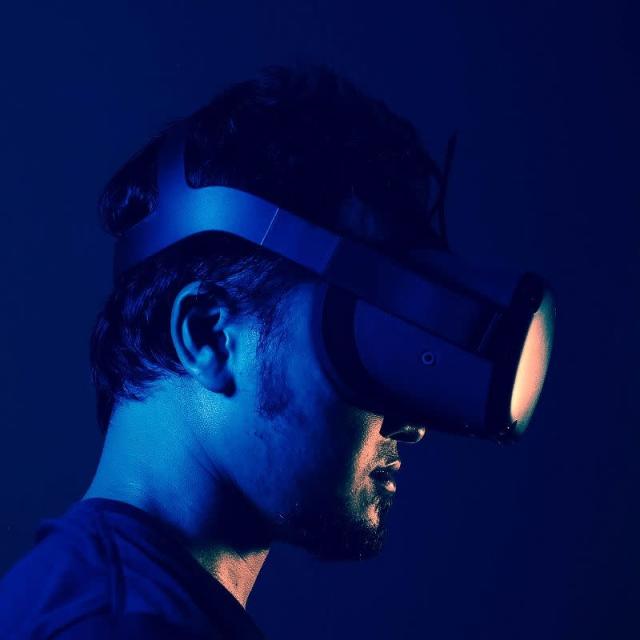 That is consistent with the information we currently have about Project Cambria, which is rumoured to contain a high-resolution colour screen, inbuilt sensors for eye tracking, and advanced pass-through augmented reality. According to Bloomberg’s report from last month, the device might be called the Meta Quest Pro, according to leaked code. Whatever its final name, Cambria will compete with the more affordable Meta Quest, however, it is said that Meta is already working on the next iteration of both headsets. It stands apart from the still-developing Meta series of augmented reality glasses.

Cambria is expected to cost “much” more than the current Quest, whose price was just increased to $399. The device will be released this year, according to a previous statement from Meta.

Apple Sued Over AirTags Being Used By Alleged Stalkers

How Technology Is Changing How People Bet On Sports

The Most Frequent Netflix Issues and Solutions

Bitcoin Could Crash To As Low As $10,000, Mark Morbius Predicts