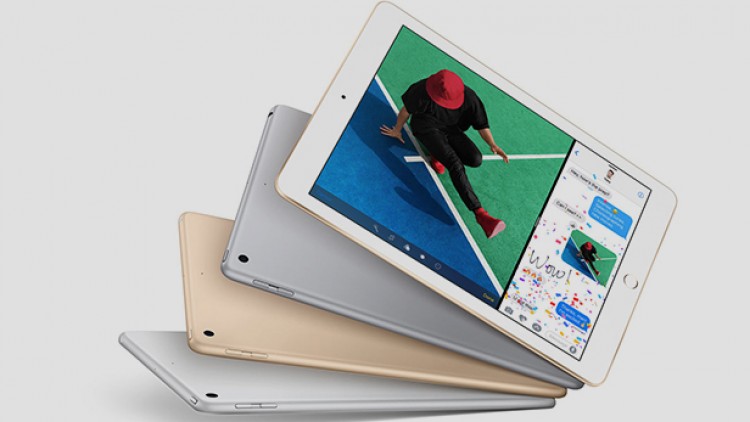 Apple in addition to the red iPhone 7 also launched a new iPad ion Tuesday with a starting price at $329 in a bid to boost sales. Here are some features of the new tablet; 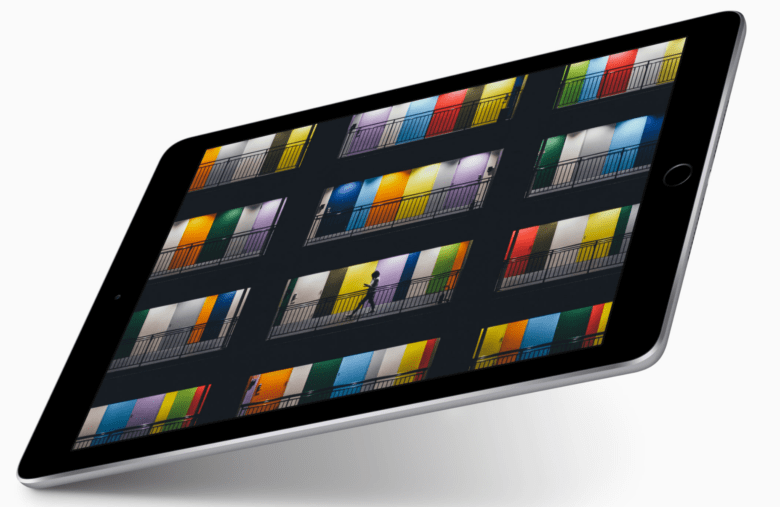 Compared to the iPad Pro models which start at $599, the new iPad is cheaper and the reason might not be farfetched. While Apple still leads its rivals in the tablet market, a report says the entire tablet market as reported by declined 12.3% (in the second quarter of 2016) year over year from 44.1 million units shipped to 38.7 million as Samsung sales continued to decline even further. Apple held a 25.8 percent market share compared to Samsung’s 6 percent in the same quarter.

But research company Strategy Analytics came out with its own analysis of tablet market in the third quarter of 2015 vis-à-vis 2016 and here’s what they had to say;