The National Information Technology Development Agency has confirmed that there was a rapid movement of about N720b, supposedly incurred through importing foreign technologies into the country. Motivated by political uncertainty and instability of the country’s banking system, NITDA has made a pledge to reduce this outrageous capital flight.

The Director General, NITDA, Dr. Isa Pantami, has urged Nigerians to promote home-grown technology solutions, at the recently concluded Gulf Information Technology Exhibition in Dubai. On this subject, Nigeria should be reckoned alongside other nations on the ‘global ICT map’. 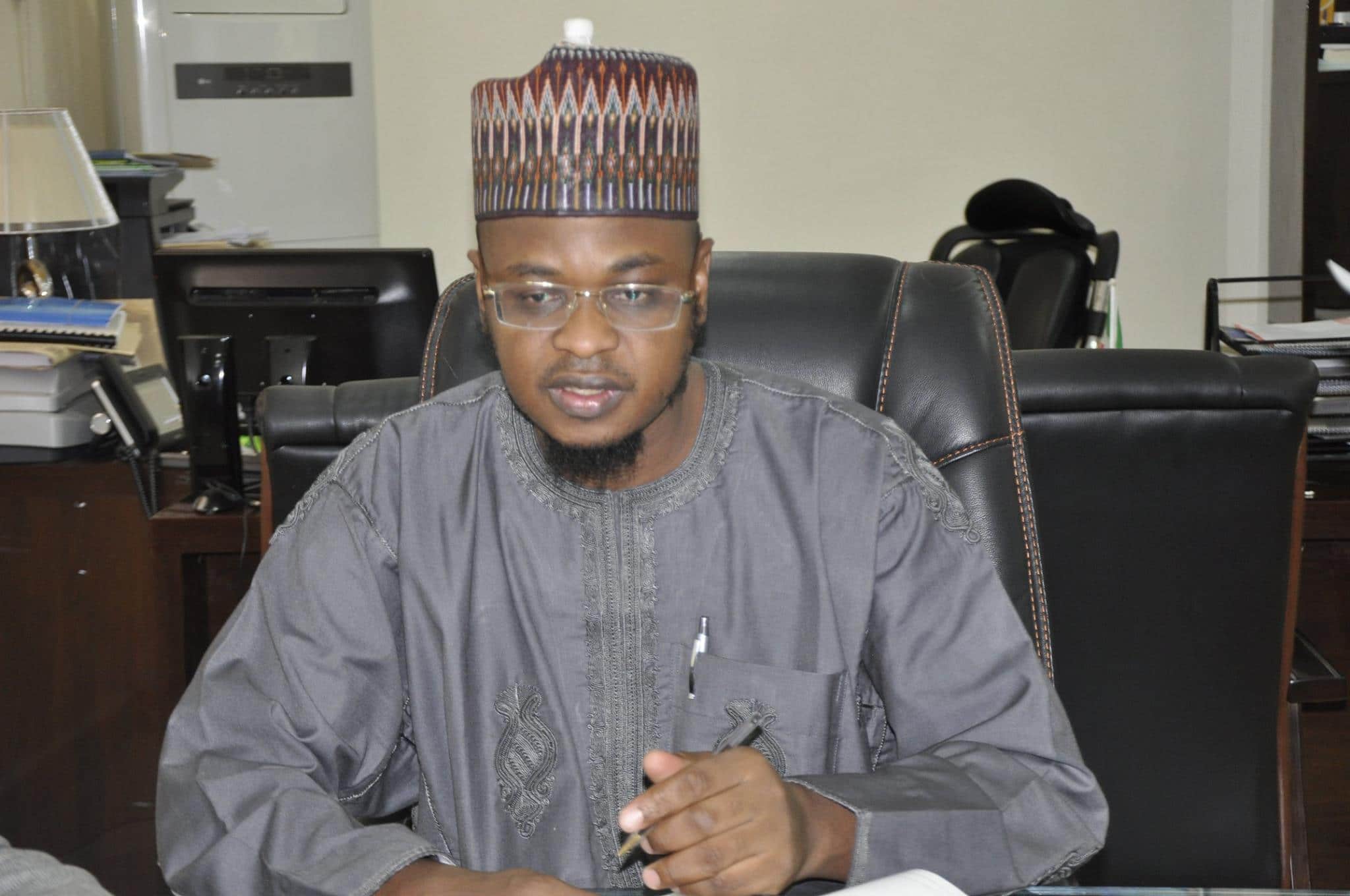 Notably, ten Nigerian technology start-ups participated at the exhibition. They included: Coudiora, Nicademia, Beat Drone, Accounteer, Dropque, MTK, e Learning Portal, My Padi, Ward Monitor, Tettara and Six Internet of Things. These start-ups are to compete with several others across the globe where the winner will take home a whooping sum of $30,000 (N10.8m), to be used to support the entrepreneur’s dream in a more viable way.

It’s quite sad that the trophy is not one-tenth of what the country lost to capital flight recently. The Director General has said that the technology agency is committed to blocking the loopholes through which funds ‘take flight’ by creating policies and laws to curb outrageous losses. These missing funds, will be used to develop the ICT ecosystem to benefit start-ups, as well as boost existing IT industries.

Currently, the NITDA is in collaboration with the Economic and Financial Crimes Commission to put an end to the sham called ‘ICT projects’. It’s totally ridiculous to travel a far distance to procure IT materials when there are reputable IT companies in the country. Through the enforcement of NITDA Act, illegal capital flight will become history.

Every MDA is compelled to procure clearance forms from NITDA before embarking on any project, to ensure the task is ‘implementable’. Recently, about N500m was saved, due to this new law, after MDA’s project was audited. He said:

It ended on a bright note after the law makers promised to implement tax holidays for start-ups. This is a nice move from the law makers and if they do not renege on their words, the country’s tech eco system will experience a splurge in exploits.