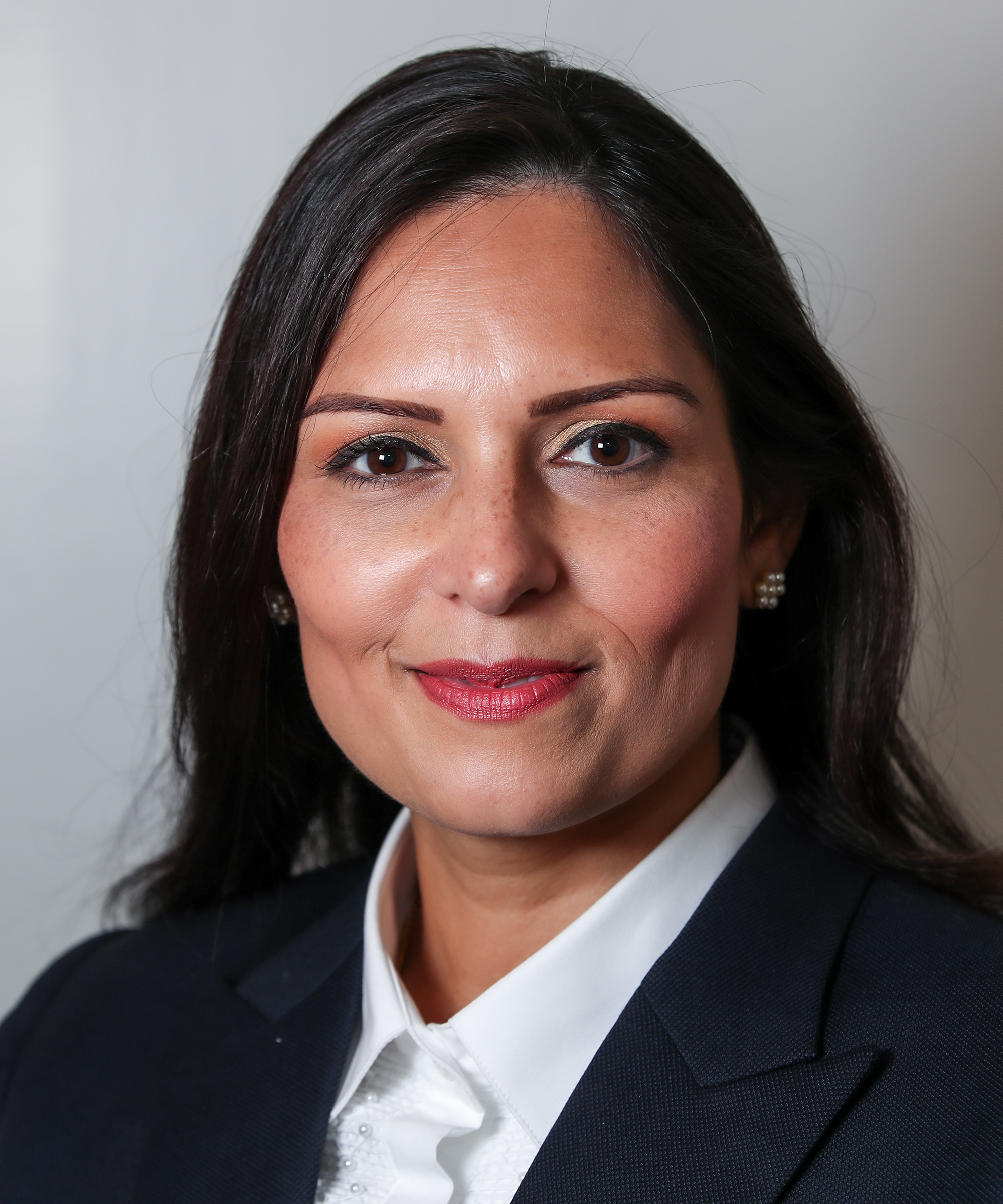 UK Home Secretary Priti Patel sent an open letter to Facebook asking the social network to disclose the credible plan thy have to protect its users. She says that Facebook should rethink its plans to encrypt all messages on its platform.

Encryption is the process of converting information or data into a code, especially to prevent unauthorised access. When texts are encrypted, a third-party cannot intercept them because the codes obscure the content in a way that cannot be understood.

She argues that encryption hampers international efforts to grant law enforcers faster access to private messages on social media, as agreed between the UK and US with an insinuation that the policy threatens “lives and the safety of our children.”

All platforms owned by Facebook have their messages encrypted. Will Cathcart, the head of Facebook-owned WhatsApp said that “end-to-end encryption protects the right of over a billion people every day.”

“We believe people have the right to have a private conversation online,” he said, adding that he didn’t think there would be discussions that would compel the company to change its product.

On safety measures, Facebook said the encryption technology remains but that it would work child safety experts, governments and technology companies and devote new teams and sophisticated technology to ensure the safety of people.

To this effect, Ms Patel has signed a Cloud Act to remove the barriers to cross-border surveillance. This will permit British law-enforcement agencies to demand data from tech firms when there is an issue relating to terrorists, child-sexual abusers and other serious criminals.

Before now, the process of requesting for data in cases like these would take between six months to two years. Under this new agreement, the process will take a period of weeks or even days. However, messages sent via platforms like WhatsApp and messenger will remain encrypted.

Facebook has graced many blogs and the front pages of many newspapers for its privacy misuse and now, it’s I troubled waters for offering encryption, which it plans to extend to its photo-sharing app, Instagram.

“Tech companies like Facebook have a responsibility to balance privacy with the safety of the public…So far, nothing we have seen from Facebook reassures me that their plans for end-to-end encryption will not act as barrier to the identification and pursuit of criminals operating on their platforms. Companies cannot operate with impunity where lives and the safety of our children is at stake, and if Mr Zuckerberg really has a credible plan to protect Facebook’s more than two billion users, it’s time he let us know what it is.”

Facebook in 2018, made over 16m reports of child sexual exploitation and abuse content to the US National Centre for missing and exploited children. Over 2,500 arrests were recorded to save about 3,000 children yet, Facebook is “actively choosing to provide offenders with a way to hide in the shadows on their platform, seamlessly able to target, groom and abuse children completely undetected,” head of online safety, Tony Stower said.