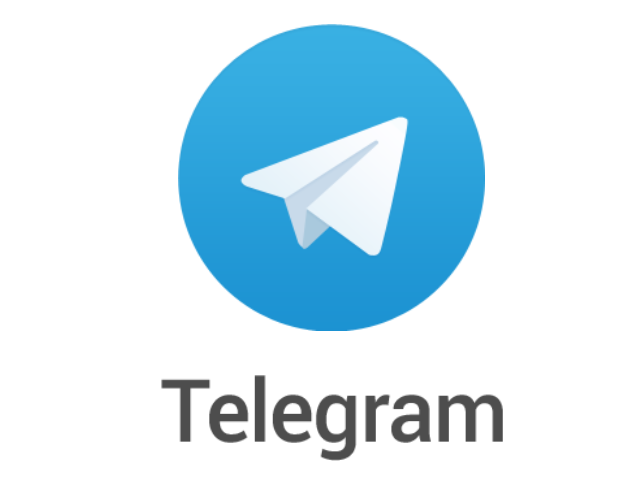 In an attempt to block the Telegram app in Russia, the media regulator has blocked over 4 million IP addresses.

A court in Moscow approved a ban on the instant messaging app after it failed to submit encryption keys to enable the security intercept users’ messages. Shortly after the court passed the ban, Durov Pavel, telegram owner assured the users that with the use of a VPN, they could bypass the strict rule to access the app. According to tech reports, Telegram is allegedly using different addresses to stay connected in the country.

However, this action has affected millions of web users including another messaging service, Viber, which tweeted a complaint about assessing the app which is seemingly linked to the Telegram app blocking in Russia. Also, businesses have been affected; some business activities have reportedly come to a halt. Some online shops complained about the blocking, as well as some online gaming shops who reported that the users experienced problems with logging in.

The Russian Federal Security Service claims that they need to protect the citizens because terrorists could leverage on the app to perpetrate evil since the messages cannot be intercepted by a third-party. In fact, the St. Petersburg’s bombing was believed to have been perpetuated by a Russian. Nevertheless, Telegram’s owner maintains that handling the encryption keys to the authority will be a breach of contract with the users.

He also emphasized that the app is not built to have encryption keys and slammed the authority for infringing on users’ rights to privacy. He vowed to help the users’ bypass the privacy regulations. Meanwhile, the administration is bent on blocking every passageway. So far, it has blocked over 4 million IP addresses to prevent a bypass.

Nevertheless, some users have reported that they are still able to access the app unaided by a VPN. Akket.com, a tech site in Russia reports that the instant messaging app is making use of a feature that allows the app’s IP address to switch route traffic through notable companies’ websites such as Apple, Google, and Microsoft.

The media regulator has asked Apple and Google to remove Telegram messenger from their application stores.