Something really big is about to happen and it will be happening in the tech world and yeah, is still in the pipeline. South Korea’s Samsung have made their intention known to  join hands with American 20th Century Fox and Japan’s Panasonic to form an alliance to expand the ecosystem for the high Dynamic Range(HDR) 10 plus technology hitting the TV screen really soon.

The HDR tech is a next generation technology which was developed by Samsung to create a standard high resolution videos in the future, the technology will allow vivid displays on screen to display on an optimizing brightness and also help boost the display picture quality. 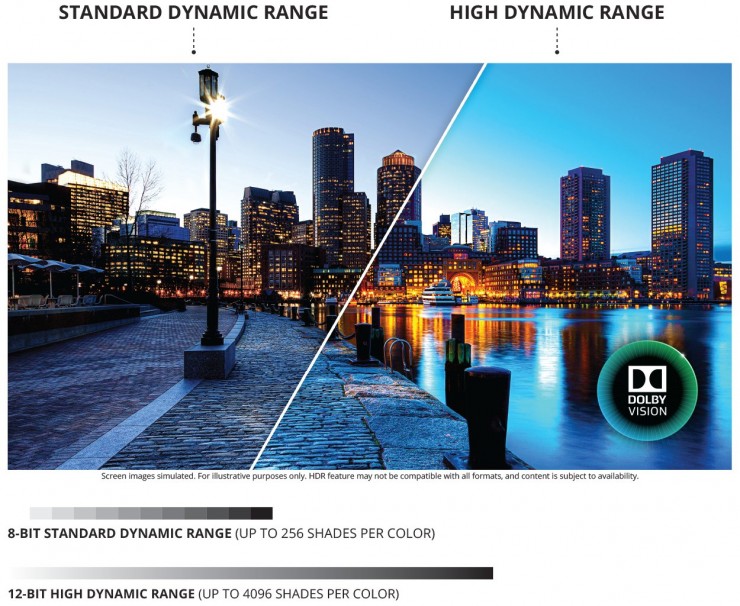 Samsung Inc., said that the participating companies will be able to share the technology to produce improved visual content. “The partnership of the three companies will help users around the globe experience the HDR 10 Plus technology”.

The agreement between these companies will be aimed at promoting, creating an awareness, and inducing more TV screen producers and movie production so as to urge them to come together as a team to join the ecosystem for the new technology as explained by Samsung.

However, in respect to this the company will be holding a summit in by September to bring business partners up to speed about the HDR 10 plus tech and the OLED and it will run for six days alongside of the Internationale Funkausstellung (IFA) in Berlin, which will be holding in Berlin.

With this new technology rolling out, there is still hope for more new ,  blowing technology to come so  all we have to do is sit back , relax and anticipate an HDR future in the tech world.