Apple has announced that it has upgraded its 13-inch and 15-inch MacBook Pro with Touch Bar for faster performance; it has also introduced new pro features to the lineup.

Both models now come with the new eighth-generation Intel processors, with the 15-inch laptop boasting up to 70-percent improved performance and the 13-inch version running up to two times its original speed. 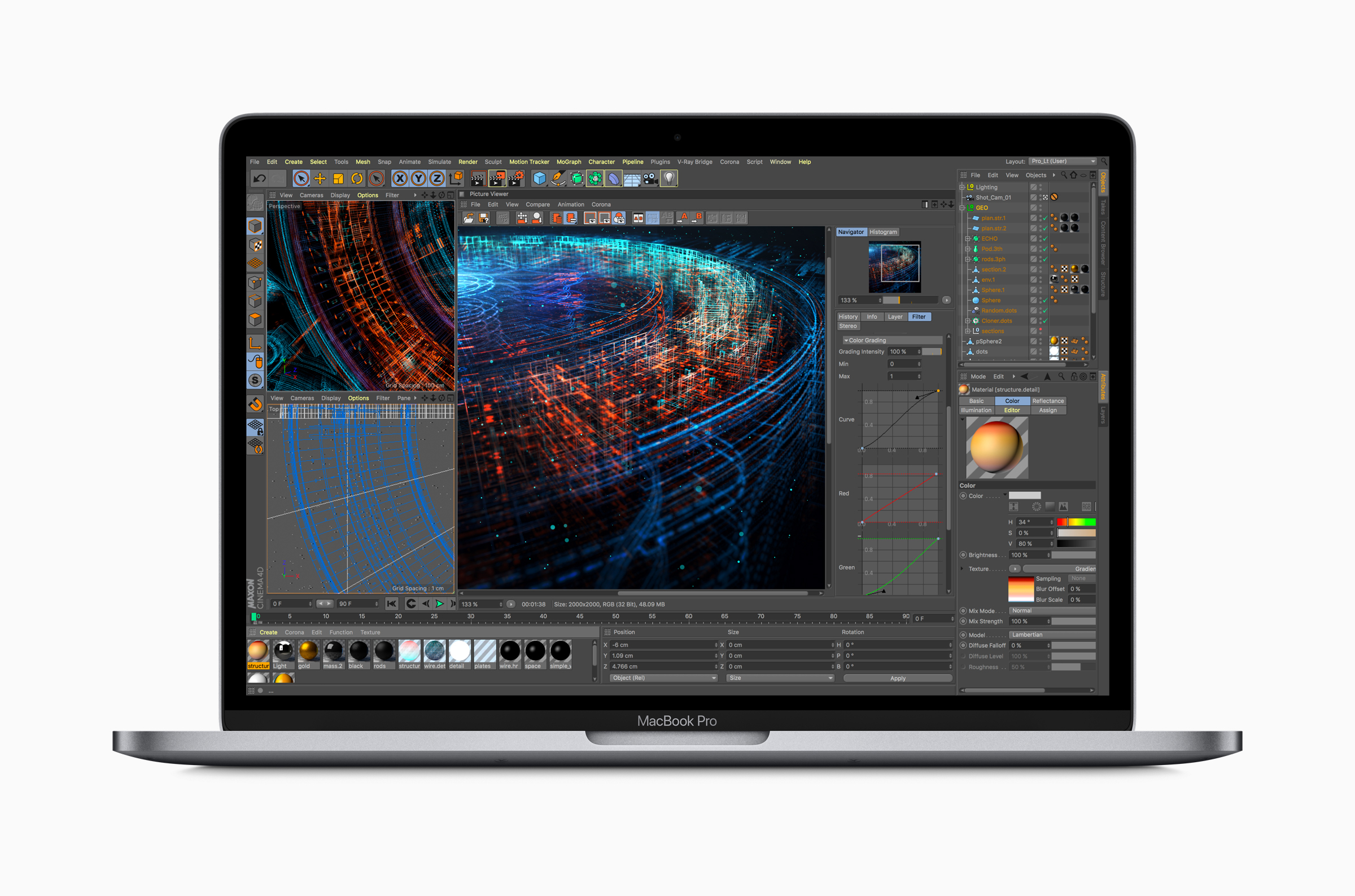 “The latest generation MacBook Pro is the fastest and most powerful notebook we’ve ever made,” said Philip Schiller, Apple’s Senior Vice President of Worldwide Marketing.

“The 8th-generation 6-core processors, up to 32GB of system memory, up to 4TB of super-fast SSD storage, new ‘True Tone’ technology in its Retina display and Touch Bar, the Apple T2 chip for enhanced security and a third-generation quieter keyboard makes this the best notebook for pro users,” Schiller informed. 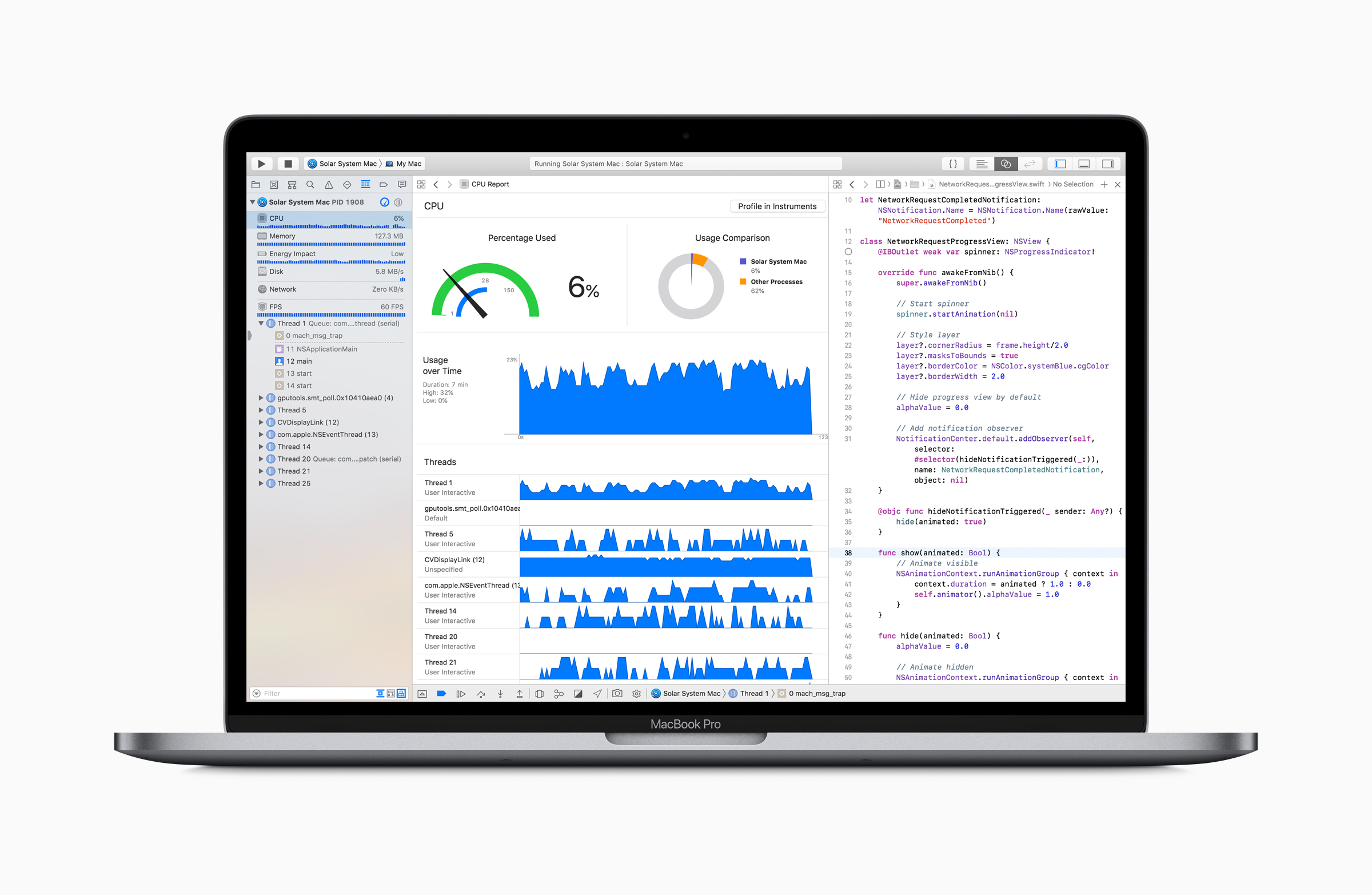 At default, the MacBooks still cost the same: the 13-inch model starts at US$1,799, whereas the 15-inch notebook has a starting price of US$2,399. However, you’ll have to spend US$6,699 for the maxed-out configuration of the 15-inch MacBook Pro.