A lot of people have turned to watch short-form videos on YouTube, thanks to creators who go out of their way to create content for their fans. This success can also be attributed to YouTube for almost two years now, have continued to encourage and support creators through lucrative cash bonuses and expanded TikTok-like features.

According to reports, about 1.5 billion users are recorded to have logged into their accounts monthly to watch YouTube Shorts. That’s compared to around 2 billion logged-in users who visit the platform monthly as of April, says TechCrunch.

Launched in the year 2020, YouTube Shorts is the platform’s answer to TikTok’s ascent. Since its introduction, YouTube Shorts have continued to gather an army of fans that continue to skyrocket in numbers. The platform has a recommendation feature as well as additional TikTok-like features mimicking sampling. According to Google, Shorts racked up about 30 billion views a day in April. A press release from YouTube says that “This expansion has launched a new trend on the platform: ‘the rise of the multiformat creator.’”

But the fact that YouTube creators have started making more short-form videos isn’t a mere coincidence, actually, YouTube wants them to and has been offering more rewards and incentives to get creators focused on its platform and not others. Last year, a $100 million Shorts fund that paid creators as much as $10,000 per month was launched provided they make popular videos. However, payment amounts varied as engagement and where viewers are located were factors that were put into consideration. The fund isn’t meant to be a long-term way for creators to monetize shorts. 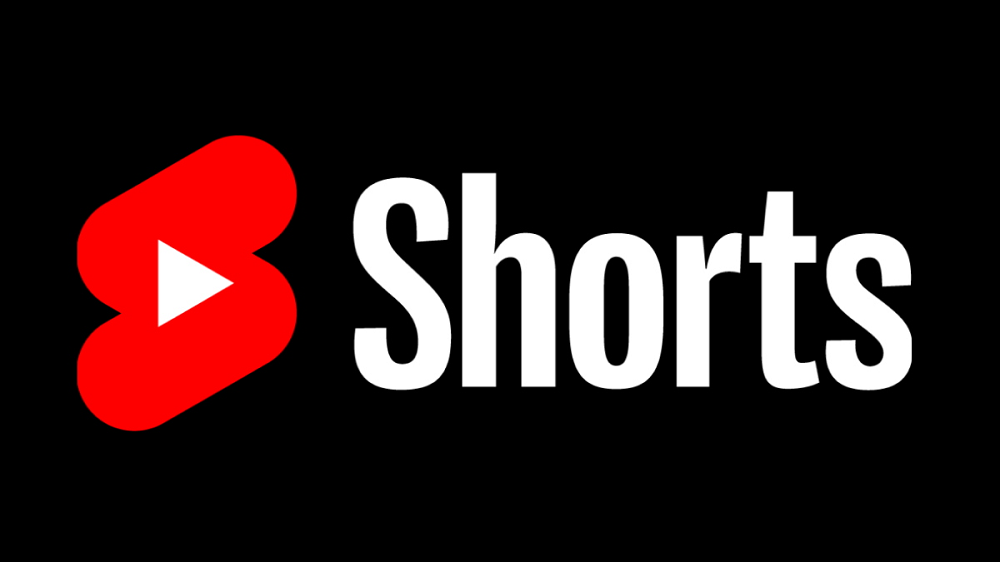 Before YouTube Shorts was a thing, creators usually got a cut of ad revenue which played before or during the longer YouTube videos. Rather than running ads in front of every short clip, YouTube has had to figure out other ways to help creators monetize their short-form videos. As Shorts continue to grow more fans and gathered more views on YouTube, the company will need to make up for the reduced ad revenue. According to Alphabet’s Chief Financial Officer, Ruth Porat in the month of April, who said that “We are experiencing a slight headwind to revenue growth as Shorts viewership grows as a percentage of total YouTube time. We are testing monetization on shorts, and early advertiser feedback and results are encouraging.”

In a blog post from February, YouTube hinted that it was exploring additional ways for creators to get rewarded, this includes branded content and the ability to shop from a Shorts video. In May, ads on Shorts started rolling out globally, though ad revenue is not shared with creators at the time, says  TechCrunch.

Comparing YouTube to other platforms like TikTok, with its ad revenue-sharing program, it concluded that YouTube is typically considered a place where creators can make more money from their content. The idea of knowing more than 1.5 billion logged-in Shorts viewers offers advertisers an opportunity to deliver more targeted ads, especially now that the craze on YouTube Shorts is spreading like a wildfire. In a May blog post, YouTube considers rolling out ads worldwide was an “exciting milestone for advertisers.”