Apple just released a red iPhone 7– and yes a red one without the usual fanfare associated with such announcements. The red phone will be available globally and is intended to add to the available colours of black and metallic that the iPhone 7 comes in.

That said, the new product is for a cause in line with Apple’s decade old contribution to the Product (RED)’s efforts to combat HIV/AIDS. Beginning in 2006 with the iPod Nano, Apple has produced a couple of red products like its battery cases and headphones but never have they produced a red iPhone or iPad for this purpose. 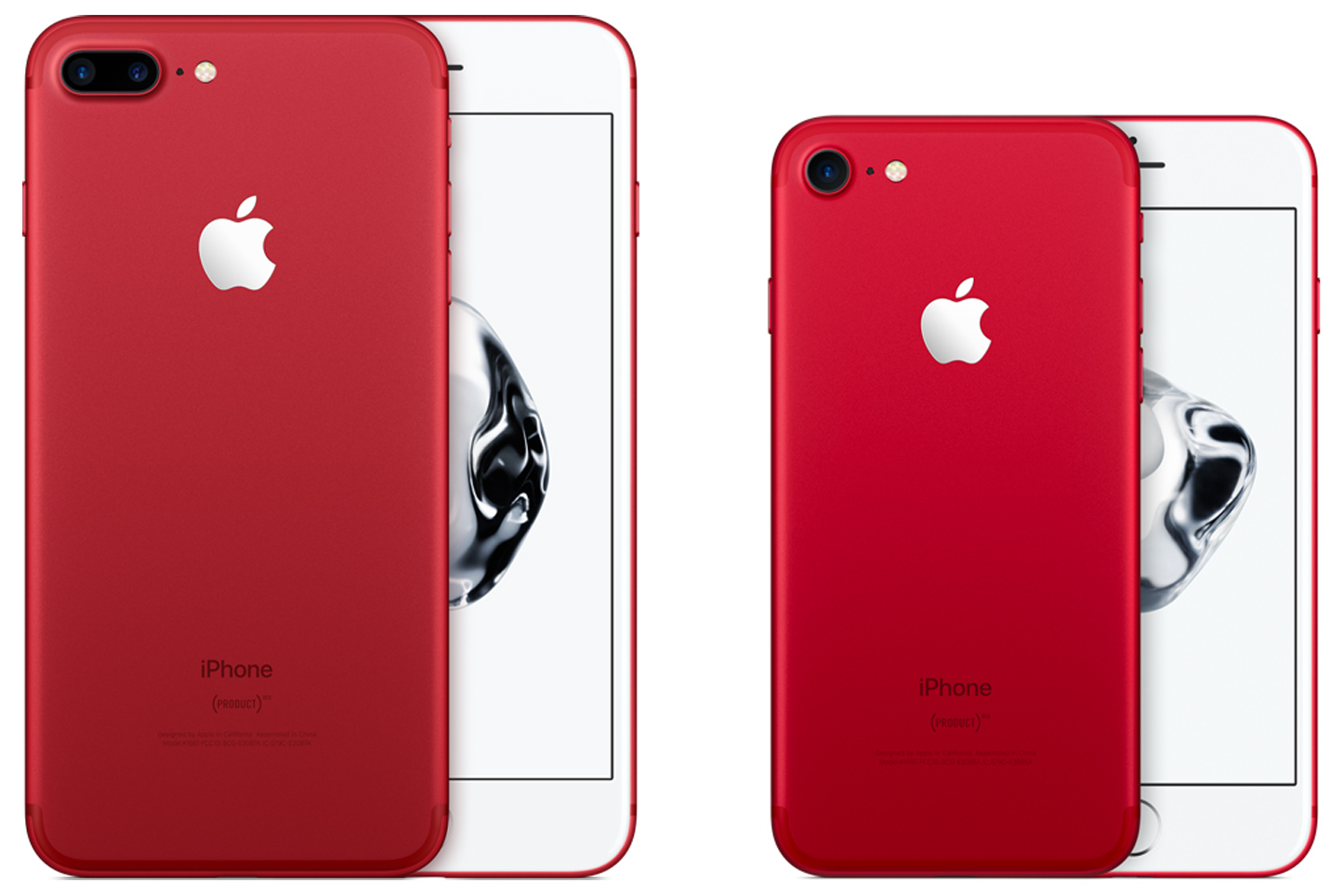 This then means that a part of the sales proceeds on the new product will go to The Global Fund which has been used in the past to fight the scourge of HIV/AIDS in many countries including a couple in Africa. So far it seems Apple has donated over $130m to the fund.

Here are some stats (as provided by DoSomething.org) on why Apple’s action on HIV/AIDS contributions by Apple is important;