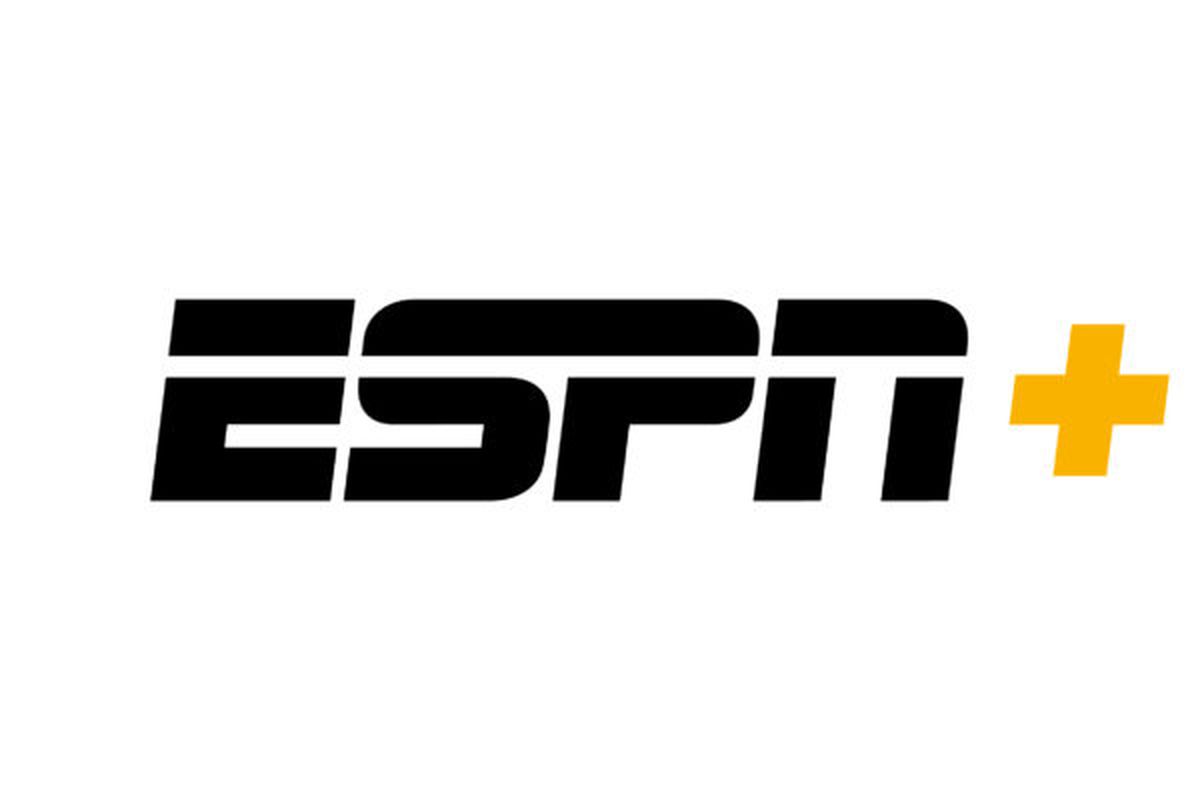 ESPN is a U.S.-based global cable and satellite sports television channel owned by ESPN Inc., a joint venture owned by The Walt Disney Company and Hearst Communications.it has televises many passes and pitches over the course of its thousands of hours of game-day coverage. Now the Walt Disney-backed sports-media giant is making a big throw of its own.

ESPN, a sports media giant made its plan known that it will launching its new streaming service, which it’s calling “ESPN+”, on Thursday, April 12. The service will be integrated into a “re-imagined” version of the ESPN app, and include thousands of live sporting events, original shows and films, exclusive studio programs, and a back catalogue of on-demand content.

ESPN+ streaming service will cost subscribers $4.99 per month ($49.99 per year), and out-of-market packages for both MLB.TV and NHL.TV will be available during respective seasons for an additional $24.99 per month.

The company shaded more light about its new app, saying it will include sports scores, news, and highlights, authenticated live streaming with “TV everywhere” video, ESPN Radio and podcasts, the ESPN+ service, and lots more. For ESPN+, the company is promising subscribers more than 180 MLB and NHL games, a year-round boxing schedule, more than 250 MLS games, college sports, PGA events, and more.

“ESPN was built on a belief in innovation and the powerful connection between sports and a remarkable array of fans. That same belief is at the heart of ESPN+ and the new ESPN App. With ESPN+, fans have access to thousands more live games, world class original programs and on-demand sports content, all at a great price. They will get all of that as a part of a completely re-imagined, increasingly personalized ESPN App that provides easy, one-stop access to everything ESPN offers.”

ESPN+ will be the first direct-to-consumer service from Disney’s new streaming initiative partnership with BAMTECH. In August 2017, Disney revealed a plan to pull its films and TV shows from Netflix in preparation for the launch of its own streaming services. Those plans involved an ESPN-focused service for “early 2018,” and after that the company will launch a platform for Disney, Pixar, Marvel, and Lucasfilm movies in “late 2019.”