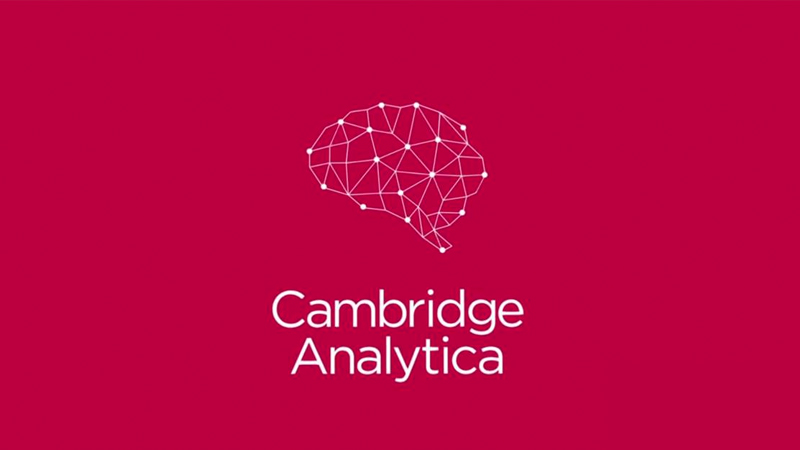 Recently, Facebook has been in the news for exploiting users’ data without permission. A few days ago some privacy campaigners accused the social media of breaching data protection law. While the new rule by the legislation is yet to come into force, Facebook is under fire for aiding Donald Trump’s 2016 election campaign.

The London-based firm, Cambridge Analytica is accused of breaching data rights by inappropriately collecting personal data of about 50million users on Facebook to influence the US election in 2016.  Political figures in the UK, Europe, and the US have requested that Facebook gives a vivid explanation on how the data on numerous users was produced.

Both firms have denied any wrong-doing.

Facebook says it will investigate Cambridge Analytica’s pages on its platform to determine how the data of millions of millions of users was harvested if they had been gathered unjustly and were still handy. Given this, the social media firm says it has hired a digital forensic team to audit the British firm. “This is part of a comprehensive internal and external review that we are conducting to determine the accuracy of the claims that the Facebook data in question still exists. If the data still exists, it would be a grave violation of Facebook’s policies and an unacceptable violation of trust and the commitments these groups made,” Facebook said.

However, Cambridge Analytics maintains that it has done nothing wrong, that it followed a due process to arrive at the data they used and yet got a suspension from Facebook.  The information was gathered through a personality quiz app created by the British firm and is believed to have been used during the 2016 election campaign in favour of Donald Trump.

While Facebook may be exonerated from the recent saga, Massachusetts’ attorney general is concerned about users’ privacy. He has urged the Federal Trade Commission to probe further to determine how users’ data are safeguarded or prevented from illegalities.

If it is discovered that the British firm amassed users’ data inappropriately from Facebook, it shows that there is a loophole in the network and Facebook is solely responsible for users’ data. Antonio Tajani, who heads the European Parliament says that misuse of Facebook user data is a violation of citizens’ privacy rights.

Facebook is yet to respond to the call by politicians to explain the events of the recent saga. This is apparently another indication that the Facebook network has a loophole that needs an immediate attention. You will recall that the social media shares plummeted by 7% following a line of criticism.

The UK Prime Minister’s spokesman reiterated the call to Facebook saying that it is imperative for users to have faith and confidence in the network that their data will be protected. This, in fact, has led the Information Commissioner to suggest a probe into the British elections, if data amassed from social media has been abused or misused to favour a candidate.

The BBC reported a hidden camera footage featuring the chief executive officer of Cambridge Analytica who appeared to recommend strategies to pull down politicians on social media. He was heard using the phrase, “deep-digging.” He suggested further that a candidate could be offered a fake deal and the ensured it was video recorded which could be used as blackmail or a means to discredit them online.

He also suggested using beautiful Ukraine girls to seduce a candidate. “I find that works well,” he was heard saying.

However, the London-based firm denies every allegation and blames it on a misinterpretation. “In playing along with this line of conversation, and partly to spare our client from embarrassment, we entertained a series of ludicrous hypothetical scenarios. Cambridge Analytica does not condone or engage in entrapment, bribes or so-called honeytraps,” the company said.

In the end of it all, your data can be misused or exploited at any time without your knowledge. There are many apps which request for access location data and with the use of GPS on almost every mobile phone, it’s inescapable.