Social media giant Facebook launched the Oculus Go this week and it is a standalone VR headset priced at $199 and with plans to hit the market next year. 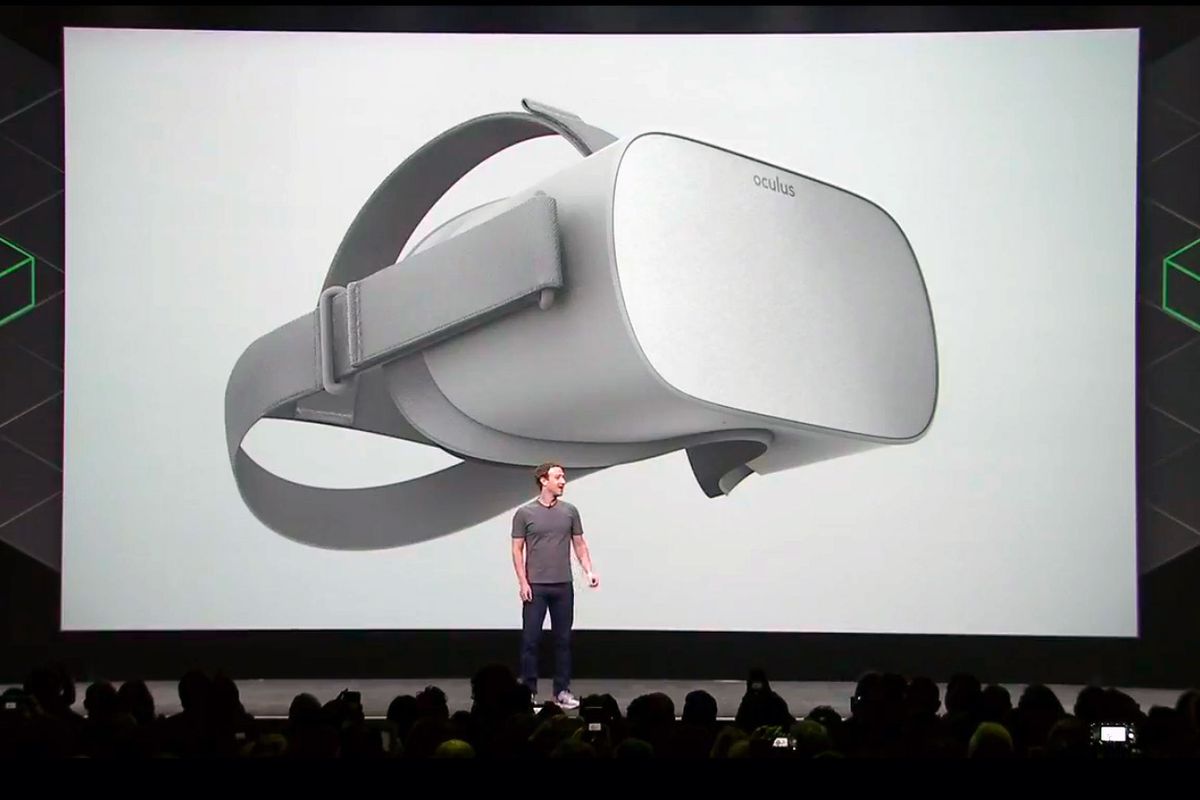 Facebook Oculus Go will create a huge straddle in the VR world between the Rift and Samsung Gear VR, which is priced at $129, and runs on Samsung top priced smartphones. Earlier this year after the launch there was a price drop in the Rift gear which was first priced at $599 then later dropped to $500 and it requires a PC for its Virtual reality display.

Mark Zuckerberg, Facebook CEO explained that he realized that the headsets that sends people to the artificial world is expensive but also added that “The strategy for Facebook is to make the onboarding to VR as easy and inexpensive as possible”. The $199 is an inexpensive entry for a lot of people who are just starting out in VR. The good part is that the users will only be spending the money on the VR device and nothing else.

Zuckerberg remains convinced that VR is a way create a new path in technology, and that VR will evolve into a technology that will change the way people live, their way of interaction while making them experience more fun with the smartphones they already have without having to get another one for the purpose of using the VR features.

Facebook didn’t provide much details on how the Oculus Go will work, the headsets includes an in built headphones for audio and will also have an LCD display for users viewing pleasure. And also Zuckerberg described the headsets on Wednesday as a “sweet spot” between other VR Gears in the market and explained that the device doesn’t require a phone, cable or wire in order to operate. The headset has an inbuilt processor and will be given to developers by the end of the year while shipping starts 2018.

Zuckerberg reiterated Wednesday that his goal is to get one billion people using VR headsets of his company. It just might take a while but he is optimistic that it can be possible for millions of people to have the opportunity to view the artificial world from the comfort of their homes using their VR headsets.