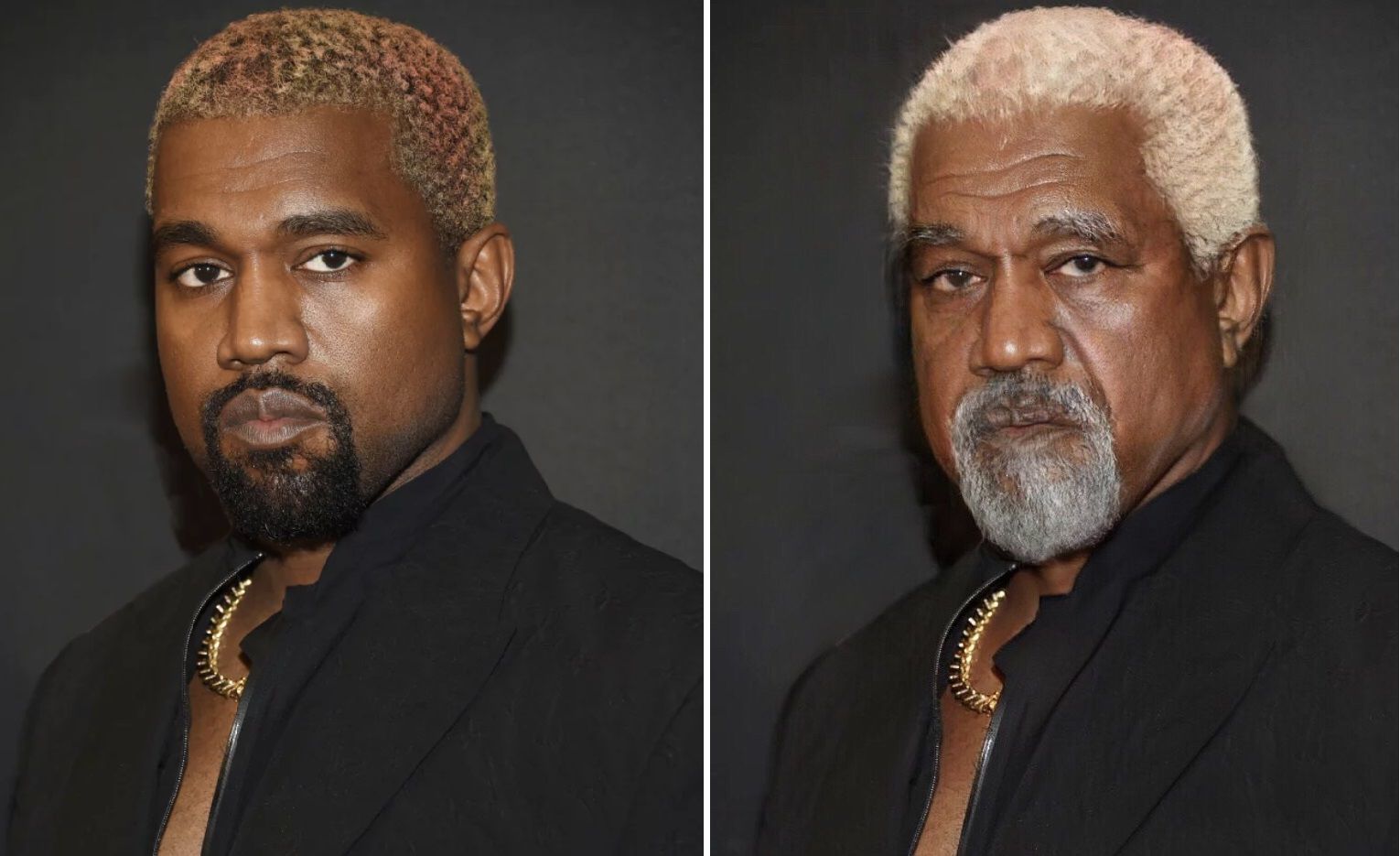 The FBI has issued a warning against FaceApp and other mobile applications developed by Russia and China citing “potential counterintelligence threat.”

The Senate minority leader Chuk Schumer called for a probe into FaceApp in July. The app alters users’ photos to make them look younger or older. He called the situation “deeply troubling” as the personal data of US citizens could enter into the hands of hostile foreign power.

The app was developed by Wireless Lab, a software company based in St. Petersburg. The company said it does not store up users’ images. It only uploads specific photos selected by users for editing.

FaceApp responded to the privacy concerns. FaceApp users complained that the iOS app appeared to be overriding the settings. If for instance, a user had denied access to their camera roll, they could still select and upload a photo despite not granting the app the permission access to their photos.

It responded by pushing the blame to Apple that the company “could probably come up with a better way of describing the permission,” because the OS grants users the power to choose to block an app from full camera roll access.  “Most images are deleted from our servers within 48 hours from the upload data,” it added.

Nevertheless, Mr Schumer has requested that the FBI and the Federal Trade Commission (FTC) investigate the app.

“I have serious concerns regarding both the protection of the data that is being aggregated as well as whether users are aware of who may have access to it,” he said.

This call for probe comes after the Democratic National Committee in July warned presidential campaigns against using the viral face-transforming FaceApp, citing security concerns with hostile foreign power and stressing that the app was developed by Russians. It requested that campaign staff members to delete the app immediately.

“This novelty is not without risk: FaceApp was developed by Russians. It’s not clear at this point what the privacy risks are, but what is clear is that the benefits of avoiding the app outweigh the risks. If you or any of your staff have already used the app, we recommend that they delete the app immediately,” the DNC security chief Bob Lord wrote to alert the campaigners.

The same app in 2017 received a backlash for a feature that allowed users to alter their ethnicity in selfies. It apologised and withdrew the filter. Just maybe, it might be blacklisted altogether in the US.