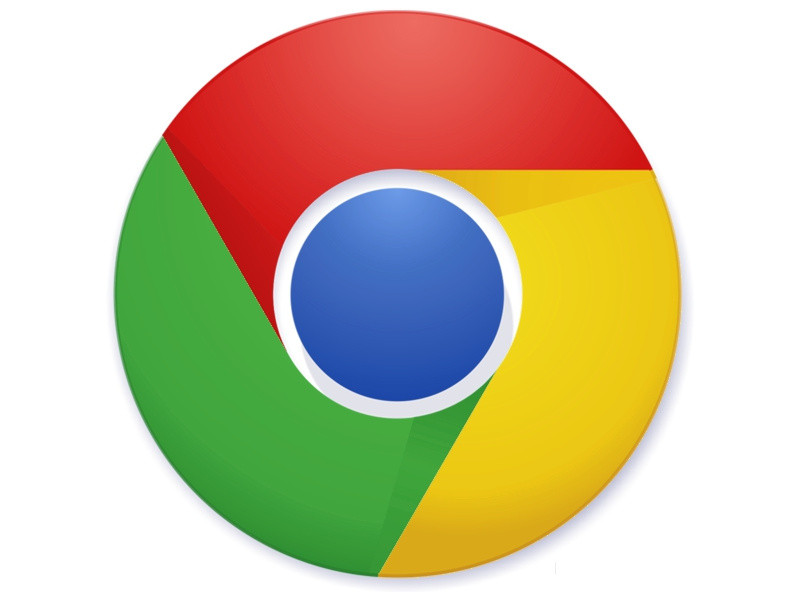 Google Chrome’s new update will come with one important feature: The option for blocking autoplay videos, which start on their own and often leave the user confused as to where exactly the sound is coming from.

Google Chrome’s version 66 will also include changes to autoplay videos and although this feature was to roll out with chrome version 64 in January, but it didn’t and the company plan to roll it out with the latest version 66.

In the Chrome v64 update, Google introduced a new feature that makes the difficult task of sharing long URLs easier. The browser now trims the unnecessary strings at the end of the URLs when you share them. For this, you don’t need to turn on any special setting; the browser automatically takes care of the junk at the end of long URLs.

Google’s additional changes will allow mute autoplay videos that blast out of  your phone speaker while browsing.Google will delay this changes to chrome 66 , but it will appear on beta chrome channels ahead of the public release by Next month said by the company in a blog post.

The new feature will roll out to all Android, Chrome OS, Linux, macOS, and Windows devices.