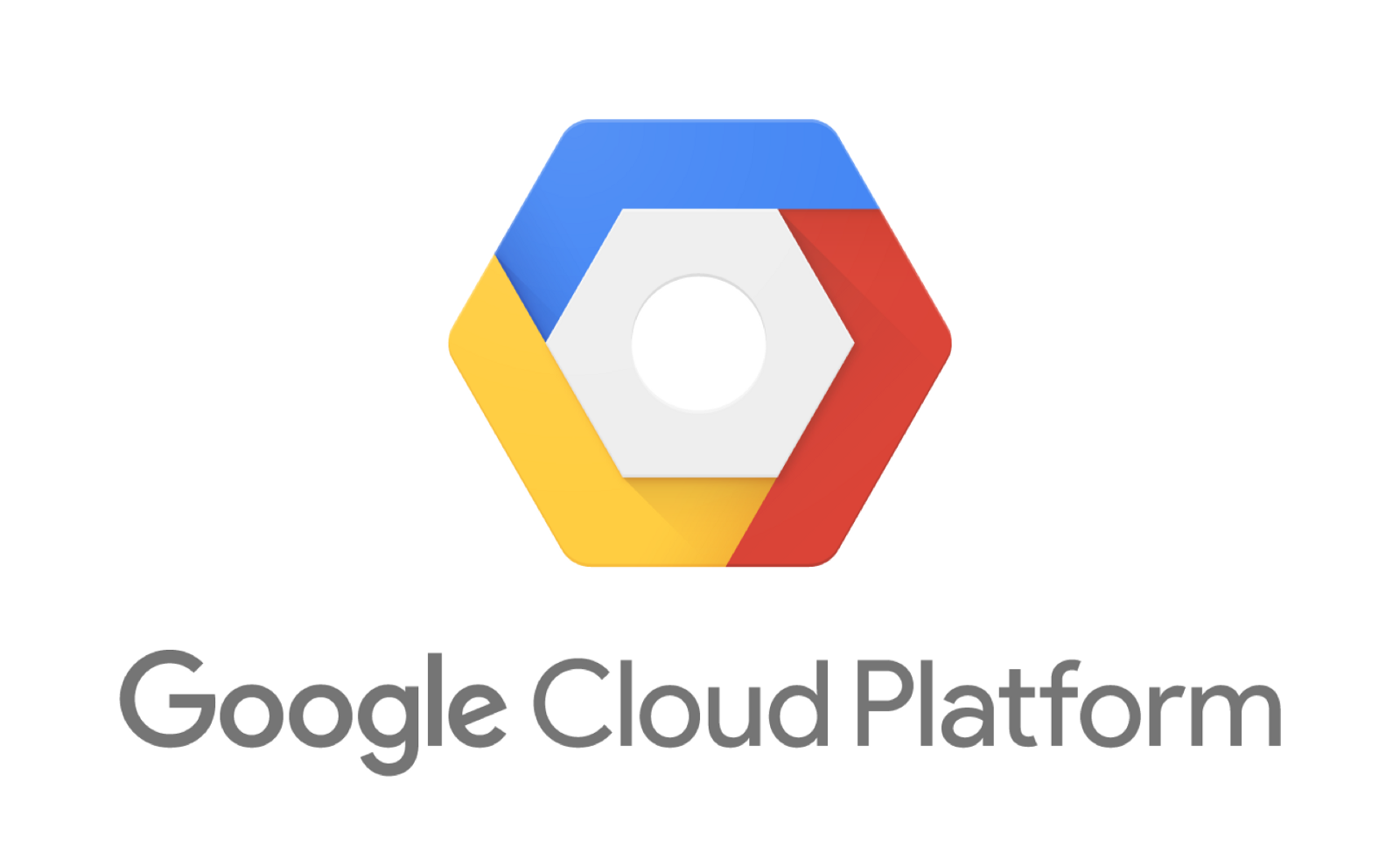 As Google has committed itself to becoming an enterprise technology vendor, it has followed a path it knows very well in pitching big open-source projects as the solution to the challenges of distributed computing.

The company has announced the second of two partnerships that will allow it to offer the financial services industry and others a cloud-based platform on which they can develop and run blockchain-based applications.

In a blog post ahead of its Google Cloud Next ’18 conference this week, the search giant said it is partnering with Digital Asset and BlockApps to enable customers to “explore ways they might use distributed ledger technology (DLT) frameworks on Google’s Cloud Platform (GCP).  The tie-up means that Google Cloud Platform (GCP) customers will now be able to build distributed ledger technology (DLT) frameworks (essentially the backbone of blockchain) in their own apps and services.

Digital Asset is a provider of DLT software for the financial services industry; BlockApps is a service platform on which enterprises can develop blockchain apps. Both companies are based in New York.—it has created its own programming language specially designed for blockchain apps, meaning GCP customers (or even Google itself) would be able to build and potentially even license their own offerings. Or any organisations looking to try out or introduce DLT technology will now be able to build and test their services without needing to configure their underlying platform – making it far easier to introduce new features.

Blythe Masters, the Oxford-born but Cambridge-educated CEO of Digital Asset Holdings, a former senior execute at JPMorgan Chase and the current Chairman of the Governing Board of the Linux Foundation’s  Hyperledger project, said in a statement about its partnership with Google:

“We’re partnering with Google Cloud to provide developers with a full stack solution so they can unleash the potential for web-paced innovation in blockchain. This will reduce the technical barriers to DLT application development by delivering our advanced distributed ledger platform and modelling language to Google Cloud.”

“We are delighted to innovate with Digital Asset in the distributed ledger space. DLT has great potential to benefit customers not just in the financial services industry, but across many industries, and we’re excited to bring these developer tools to Google Cloud.”

As for BlockApps, it also issued its own press release to announce its partnership with GCP, pointing out that it was offering BlockApps STRATO, “a rapid-deployment Blockchain-as-a-Service solution platform for enterprises.” The announcement went on to say:

“BlockApps STRATO is the first Blockchain-as-a-Service platform, enabling the creation of blockchain solutions for all industry verticals. BlockApps launched the category of Blockchain-as-a-Service over two years ago and continues to set the standards for enterprise blockchains… Based on the Ethereum protocol, BlockApps STRATO provides enterprise grade API integration capabilities, configurable consensus algorithms, and the capability to query and report on blockchain data using a traditional SQL database… Application developers will find STRATO familiar, easy to use, and easy to integrate with existing enterprise systems. This enables enterprise teams to quickly begin building blockchain applications.”

This move by Google comes right in time when the crypto-verse needs a strong push forward. And it shows that they finally getting serious about blockchain technology and go toe-to-toe with its competitors in the IT department.Microsoft Azure and Amazon Web Services, both of which currently have higher market shares than Google Cloud Platform, and both of which already offer their own blockchain solutions like Azure Blockchain Workbench and Blockchain Templates for Microsoft and Amazon respectively.