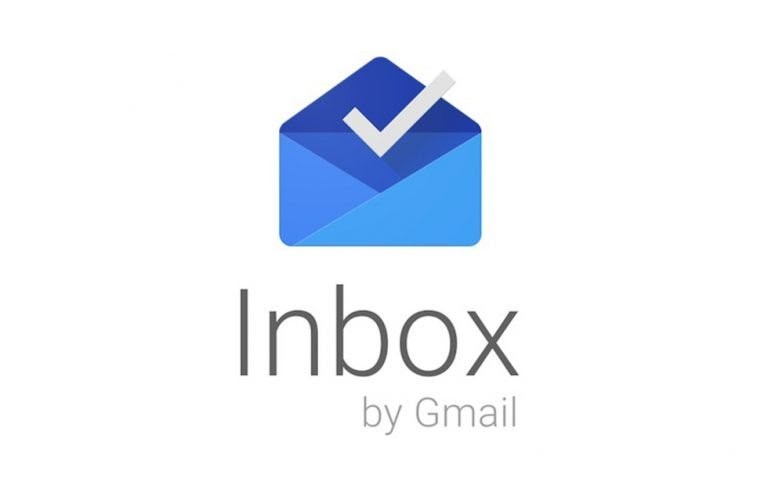 After four years, it is time to say goodbye to the experimental app, Inbox by Gmail.

According to a blog post, Google is set to shut down its alternate mailing app, Inbox by Gmail, in March 2019, giving users time to shift to its traditional Gmail by then.

Launched in 2014, Inbox by Gmail was introduced as an innovative new email app that lived alongside Gmail and served as an experimental platform for Google to try newer mailing features that could be incorporated in Gmail later.

Inbox by Gmail came with provisions for snoozing emails to later, trying latest artificial intelligence (AI)-powered experiences like Smart Reply, Nudges, and high-priority notifications along with gestures and features to manage messages.

“We want to take a more focused approach to help us bring the best email experience to everyone. As a result, we’re planning to focus solely on Gmail and say goodbye to ‘Inbox’ at the end of March 2019,” Matthew Izatt, Product Manager at Gmail, wrote in a blog post. “We know change is hard, so we’ve created a transition guide to help you switch from Inbox to the new Gmail with ease,” Izatt added.

As Google plans to pull its plug on the Inbox by 2019, it is integrating some of the important features of Inbox to Gmail. Some of the Inbox popular features that have been added to Gmail are:

Snooze emails: Postpone emails to a future date or time that’s more convenient for you. Learn how to snooze emails in Gmail.

Follow-ups (nudges): Gmail occasionally moves old emails to the top of your inbox with a suggestion to reply or follow up. Learn how to show or hide these nudges to follow up.

Hover actions: On your computer, you can point to emails in your inbox and quickly take action, like archiving or marking as read, without opening the email.

Smart Reply: Quickly reply to an email using suggested phrases that appear based on the email you received. Learn how to use Smart Reply.

The arrival of these features in Gmail rightly spurred speculation that Inbox by Gmail would be retired. On the app’s Web page, Google confirms that Inbox will be shuttered in March 2019; the company instead points users toward the new Gmail for many of the same features.

Google has created a transition guide for any Inbox users concerned about switching from the soon-to-be-retired app to Gmail, though it should only be a case of familiarising yourself with the Gmail interface if you haven’t checked in for a while.