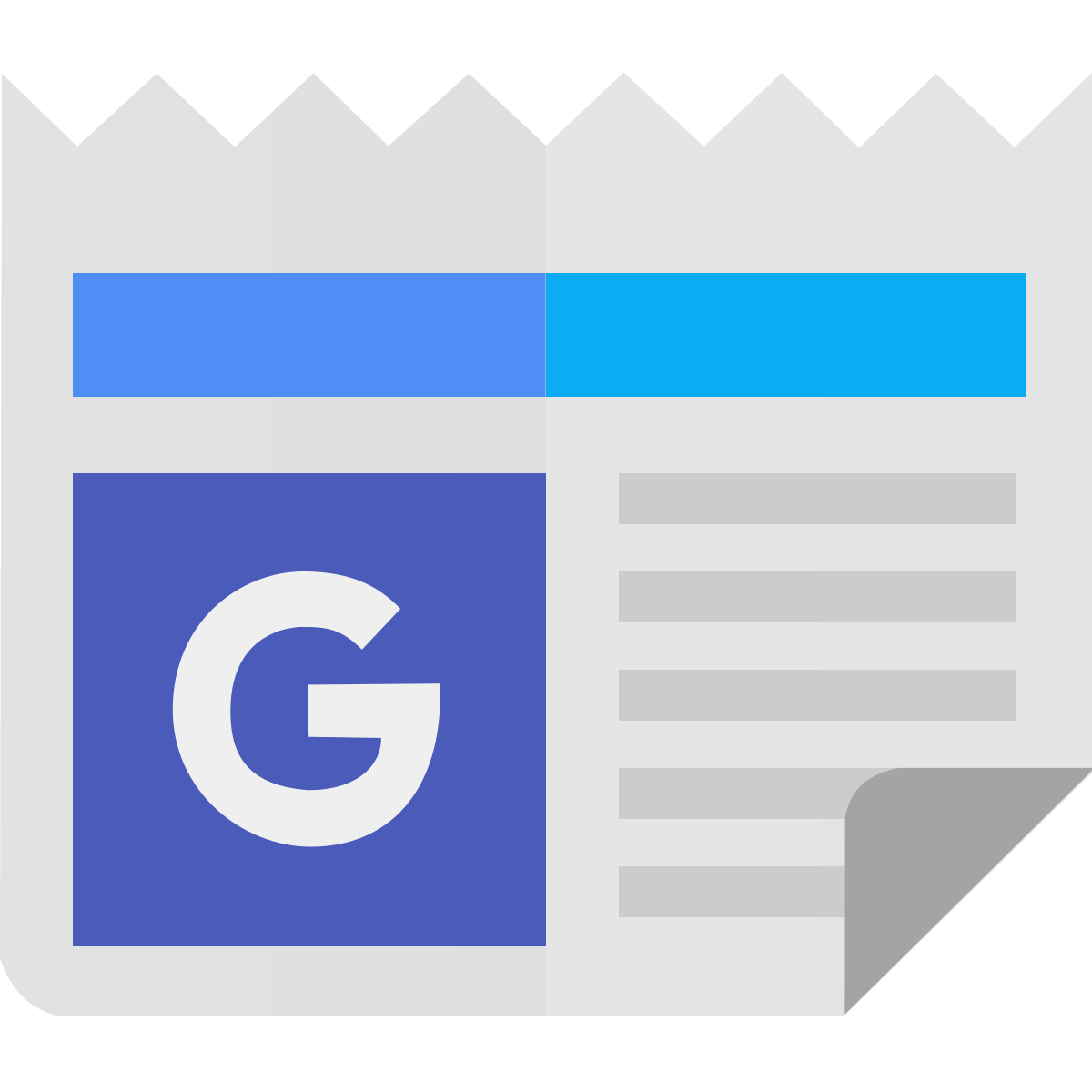 As Google is focusing more on news, it’s ramping up its efforts to deliver quality services that would encourage its users not only to try them out but also to keep using them. Now, users can also subscribe to various online publications using their Google account credentials, and Google News will show content from those subscriptions more prominently in search results.

Google is giving Google News a re-design that would bring in elements from its Newsstand app and YouTube, according to sources who spoke with Adage.

The redesign is expected to debut at Google I/O next week, and the sources say that Google has been in talks with publishers as of late about the impending changes, which will consolidate many Google features into one product. ”There are a lot of Google services where you find news,” a publishing executive said, “and what they’re trying to do is bring it all under one brand.”

As for the faster loading perk, Google will reportedly use its accelerated mobile pages platform, or AMP for short, to boost the loading time for Google News articles.

This, in turn, should notably boost adoption, prompting more users worldwide to rely on the service to get the information they’re interested in. Google News offers various sections of interest, including Technology, Science, Health, Entertainment, and more, in addition to local news, world news, or top stories

Google delivers 10 billion clicks to publishers’ websites each month. Last year, it scrapped its First Click Free policy that allowed access to paywalled articles through search and said it was working on a suite of new tools to help publishers reach audiences.

“We really recognise the transition to digital for publishers hasn’t been easy,” Google chief business officer Philipp Schindler told The Wall Street Journal. “The economics are pretty clear: If publishers aren’t successful, we can’t be successful.”

It would be interesting to see what Google News would feel and look like with the much acclaimed revamp.