Google just announced major updates to Google Voice for the first time in nearly five years. The new updates apply to Google Voice on Android, iOS and the web and according to a blog post by Google, “your inbox now has separate tabs for text messages, calls and voicemails. Conversations stay in one continuous thread, so you can easily see all your messages from each of your contacts in one place.” 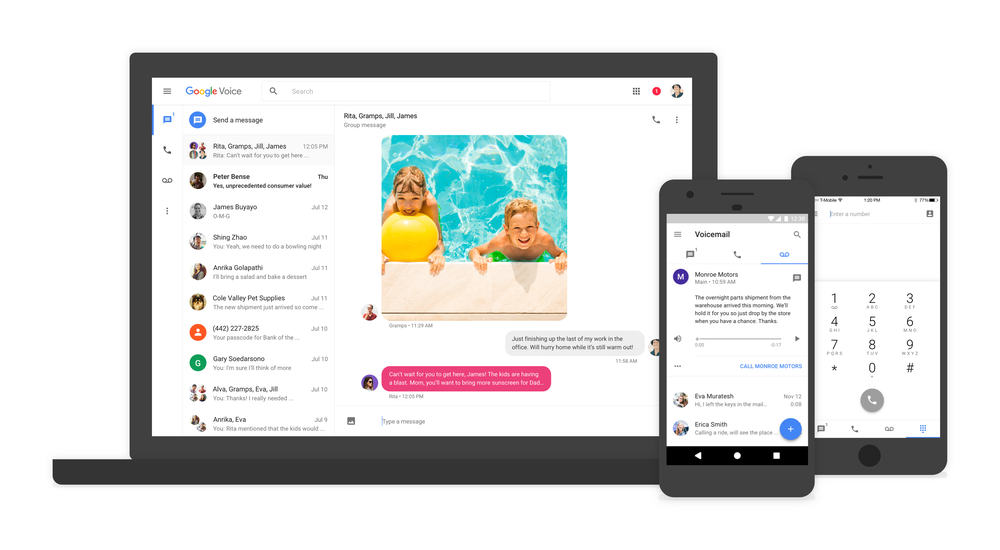 Texting and voice mail which used to exclusively for Hangout users have now come to Google Voice for all users and In addition to this, photo MMS (multimedia service) is now supported in the upgraded Google Voice.

There’s also the group texting (chat) feature in the new Voice app. Voicemail transcripts which has always been a feature in Voice now supports transcripts in Spanish. 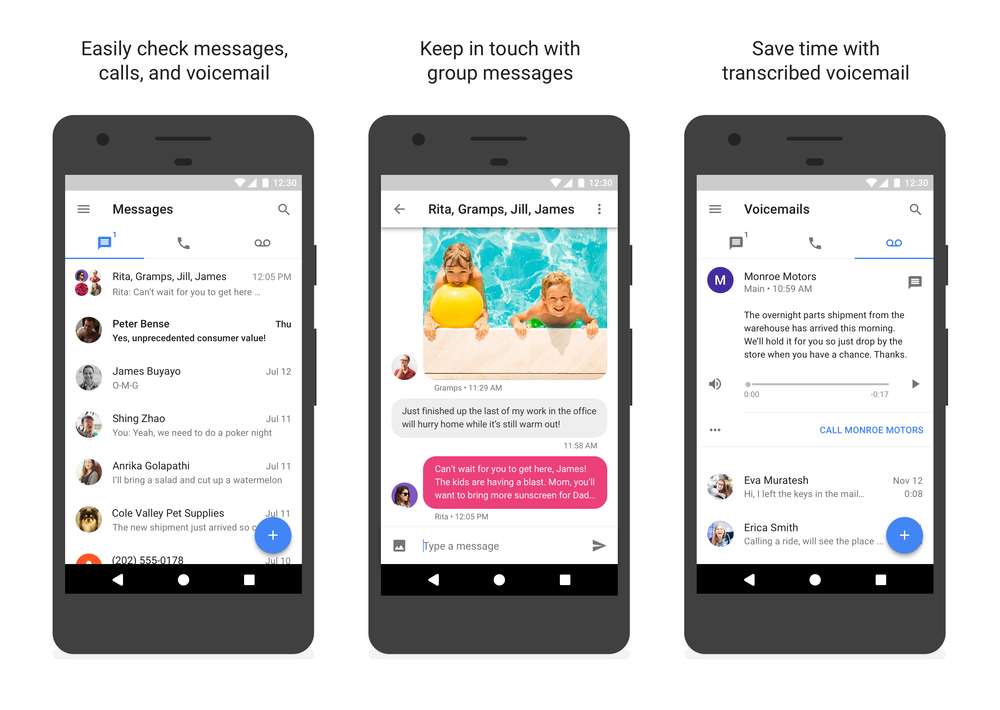 Other updates include in-notification replies only Android for now.

With this, Google very much wants to keep its Voice app from dying off but we’ll wait and see how this is welcome in the WhatsApp and Messenger call era which have some really cool features of their own too. The plus though for Google is that whatever it launches or updates is able to work with its other services which are pretty popular.

The updates have no come to Android with iOS to follow in a few days but make sure you update the app manually if your phone is snot set to automatically update apps.