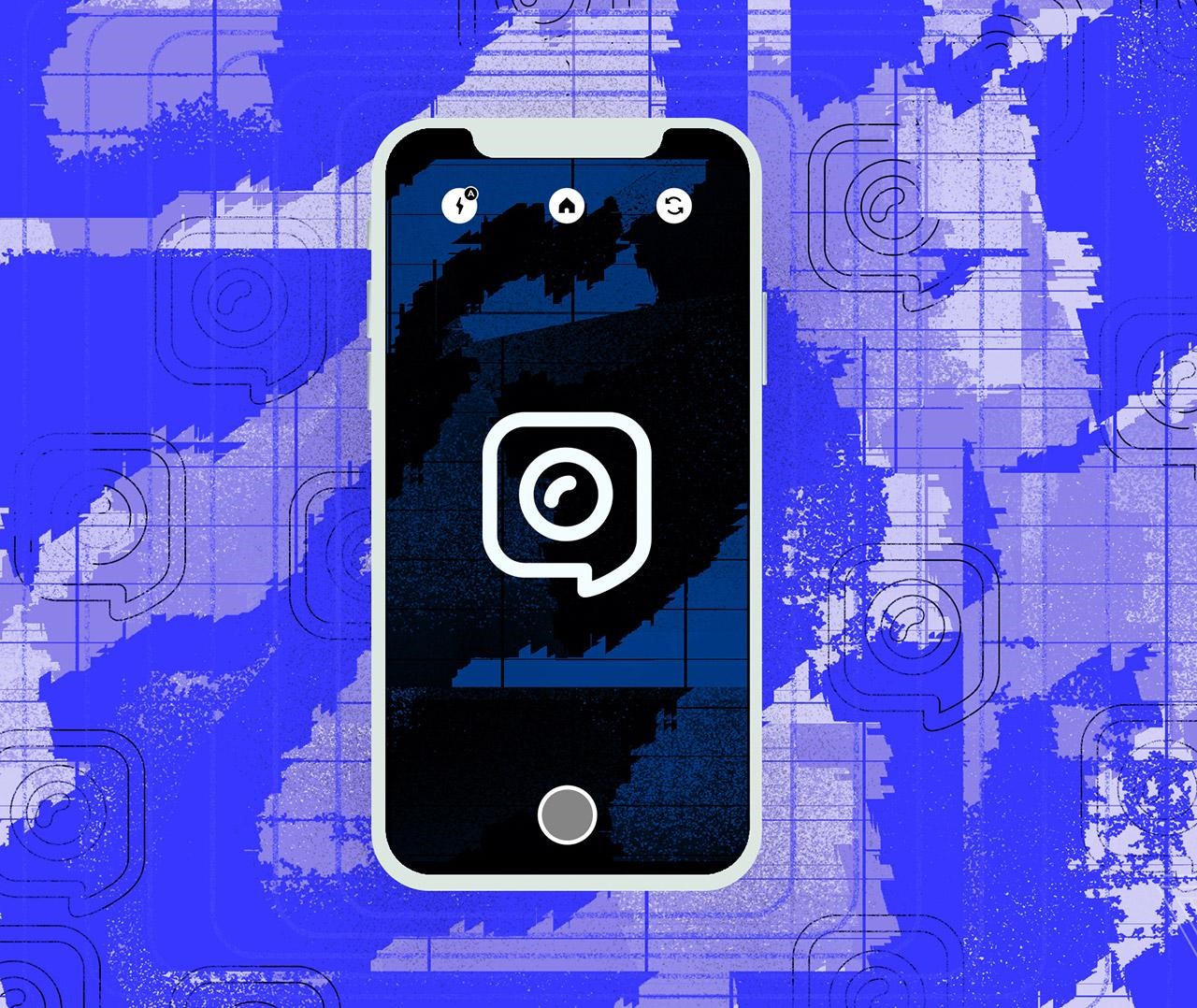 Instagram is building a new messaging app for conversations between close friends.

In the hopes of making it easier for users to keep in touch with their close friends, Instagram is developing a standalone messaging app—Threads, as the app is being called, will enable users to send messages, photos, and videos instantly to those they have listed as “close friends” on their Instagram profile. It will also display users’ activity status and current location to their friends.

Threads will reportedly present users with the option of providing regular status updates that contain a “real-time view of information about your location, speed, and more,” but instead of detailing your exact location, it will relay something more general, like you’re “on the move”. 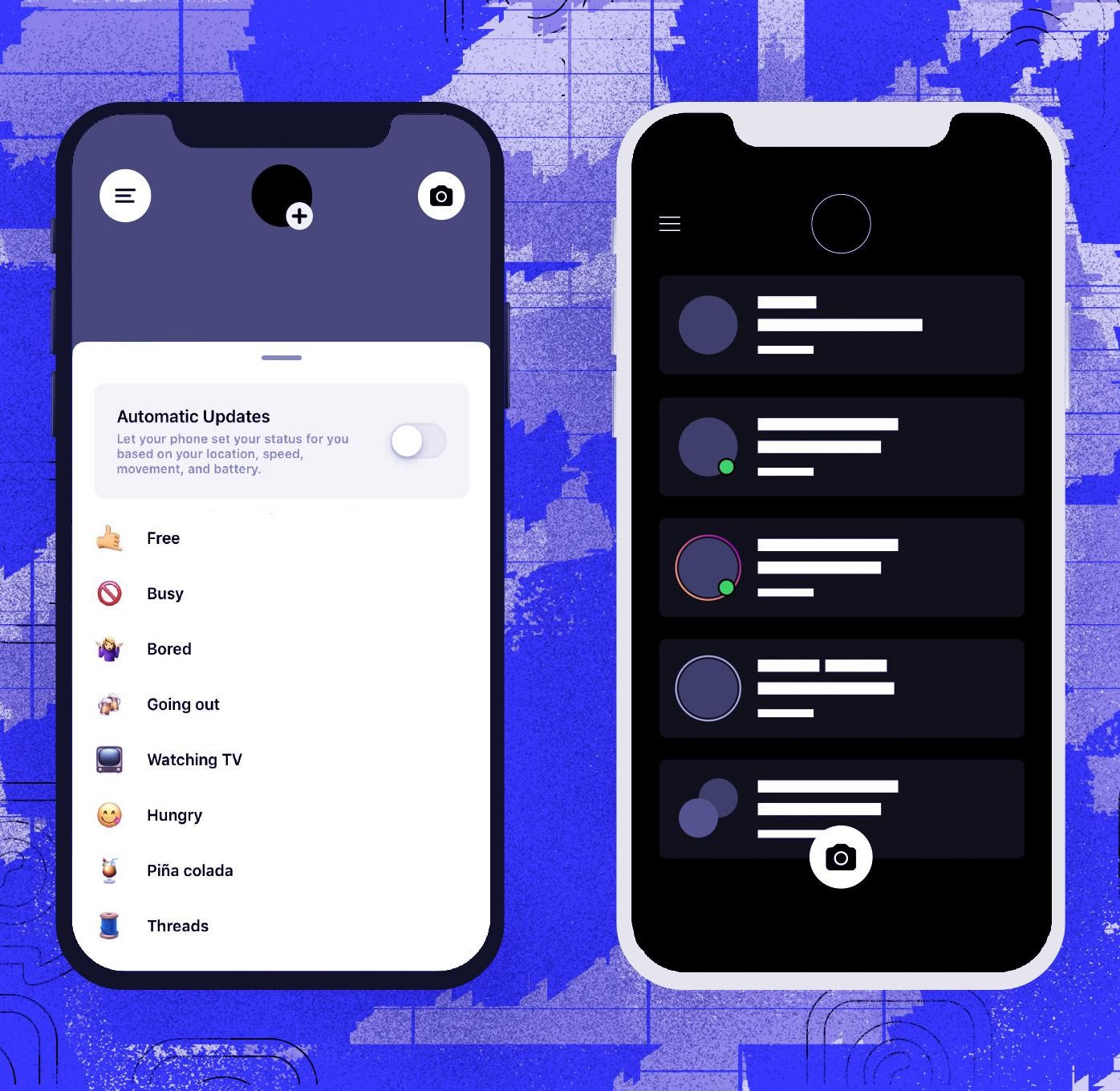 Judging from the mock-ups from The Verge, the Threads interface will not look all that different from Instagram’s current messaging feature where users you have shared direct messages with are listed in a central feed with green dots snitching indicating if you’re active at the moment. Their profile avatar can prompt you to view their Stories, and Threads doesn’t appear to veer away from that layout.

Facebook, after facing years of sustained and growing criticism of its role in everything from promoting political propaganda and hoaxes to massive data breaches and literal genocide, has signaled some major changes are in the works. CEO Mark Zuckerberg announced this year that the company would be pivoting to privacy and reportedly has set in motion a project to merge the messaging backends of WhatsApp, Instagram, and Facebook Messenger. It’s hard to dodge the impression that moving from operating primarily open platforms to closed ones where what’s happening is shielded from public view could also be an attempt to mask the company’s many failures.

It’s not clear what role Threads may play in the future of Facebook. But it appears to represent the company’s latest effort to make having an app different from it’s main app  which is turning a vision into a reality—beefing up Instagram’s messaging features while further integrating the property into Facebook’s technical backend could help Zuckerberg and crew argue that Facebook and its subsidiaries are too interconnected to break up at a time when antitrust agencies are looking into its history of corporate takeovers. And it is unclear when Threads may launch or whether it could get killed off before release.