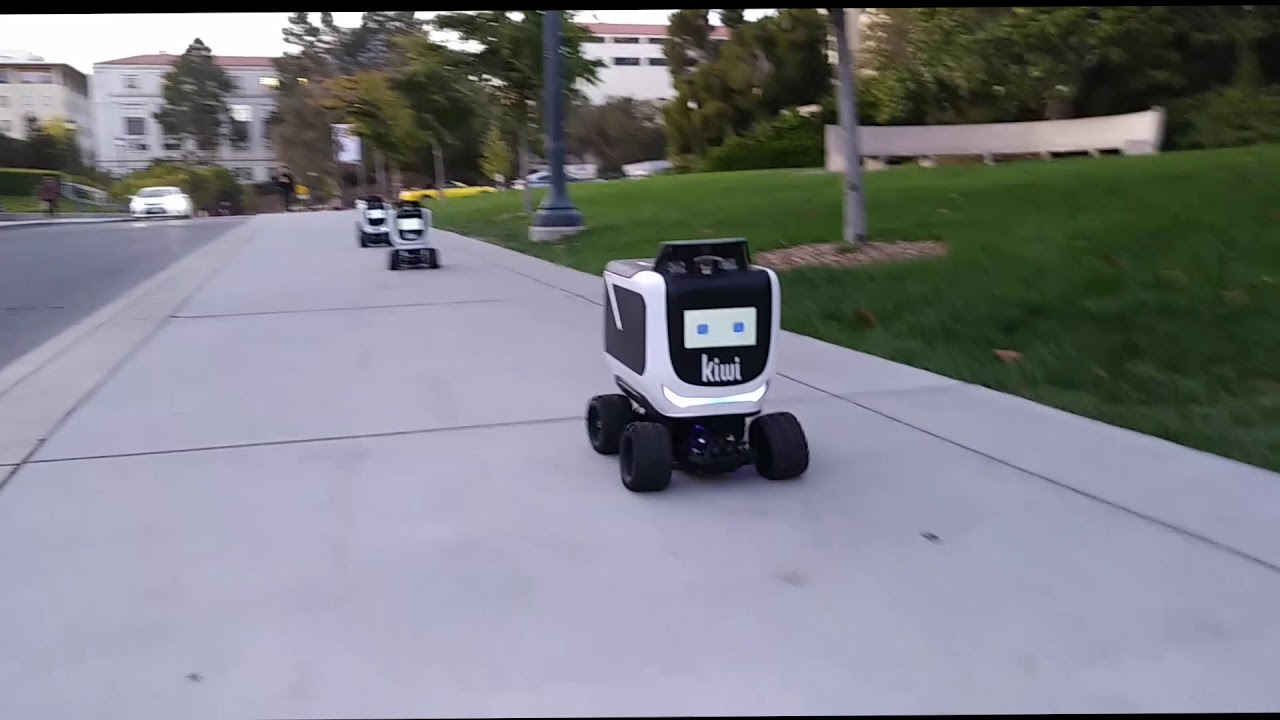 A delivery robot owned by Kiwibot was caught in flames while on duty last Friday. However, its creator has blamed the occurrence on “human error”.

Kiwibots have been functional around the University of California, Berkeley campus since 2016, and have not reported a serious complaint as this. Students found the robot in flames and reported the incidence on social media.  Immediately this became news, kiwi halted the activities of the robots, and began delivering foods manually.

While the company has announced that it would provide measures to ensure that such incidence never happens again, it’s a known fact that the case with robots almost never ends with an absolute plan, as this will not be the first time that robots have “misbehaved”.  Even though it always ends with a blame on the human behaviour, the total dependence on robots bothers on “human competence”.  That human error will always exist could be a clear pointer that the idea of an absolute reliance on robots is fluid.

The company said the accident occurred resulting from a defective battery that was installed.

“One of the batteries for our robot that was idling started smouldering, eventually leading to some smoke and minor flames. A member of the community acted swiftly to extinguish the flames using a nearby fire extinguisher.”

San Francisco, early in December voted to restrict goods delivery robots to less crowded urban areas on accounts of human safety, especially those of children, and the elderly. An entire ban was intended; however, the San Francisco Chamber of commerce lobbied against an outright ban, saying that it would resort to a growth inhibition in the industry.  Elon Musk in 2017, warned about the use of robot weaponry as it could resort to a massive destruction.

Although the creator has referred to the incident as a rare occurrence, there had been similar incidences with the use of robots. In November 2017, a self-drive car crashed on its first day at work, uber was suspended from taking driving classes after its self-drive vehicle was involved in a ghastly motor accident.

At the time of this report, kiwibots had delivered over 10,000 meals.