South Korean electronics giant LG launched its mosquito repelling LG K7i phone at the Indian Mobile Congress this week and its already making headlines probably not because of the technical specifications of the phone but because it repels mosquitoes. 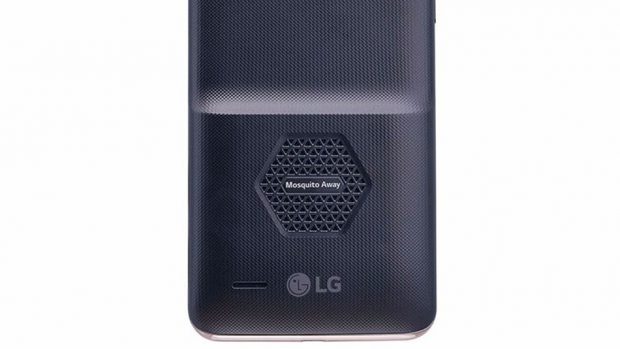 The phone emits ultrasonic waves from the back and its these waves that keep the mosquitoes away and in addition is totally safe for humans according to the company. This won’t be the first time though as some LG air conditioners and TVs already feature the technology.

Indians spent over $730m last year alone on insecticides and the figure is probably the same in Africa which has been the hardest hit by Malaria. LG says its new phone recorded a 72 percent success of keeping the malaria carrying mosquitoes at bay during it clinical trials.

But you see, it’s still a phone so let’s take a look at some of its key specifications; 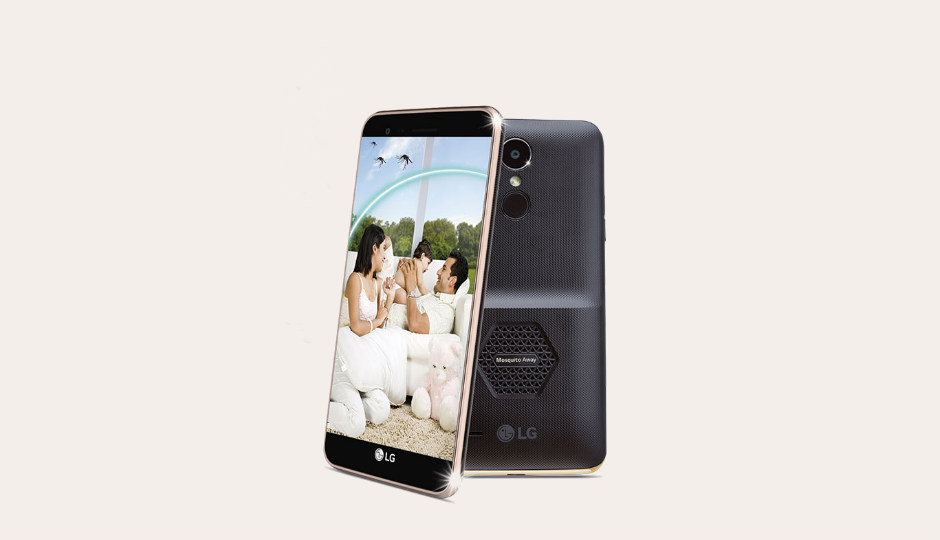 Malaria claims over one million lives yearly and over 90 percent of those deaths are recorded in Africa which makes it the place where technologies like this should be made more available. LG has a strong presence on the continent but hasn’t said whether the device will soon find its way to the continent anytime soon.

While the world still digs into the possibility of making malaria vaccines available to all, some researchers are using NASA satellite data to provide models that will detect mosquito breeding in advance and by so doing easily predict where an outbreak is likely to occur. By doing this, authorities can focus more on such areas thereby putting into better use scarce resources.

Here Are Some Technologies Used In The Budding African iGaming industry