The United Nations is 70 years old this year and there’s going to be a gathering of world leaders at the United Nations headquarters to mark this. The role of the private sector in combating challenges like poverty and conflicts cannot be de-emphasised. To this end Facebook CEO Mark Zuckerberg who is also the founder of Internert.org was invited to speak at the event. Actually he addressed the UN twice with the first being on the U.N. Sustainable Development Conference and the second being a keynote address at the United Nations Private Sector Forum. The UN Secretary-General was in attendance.

Today I’m speaking at the United Nations in New York where I’m going to call for universal internet access to be made a global priority. 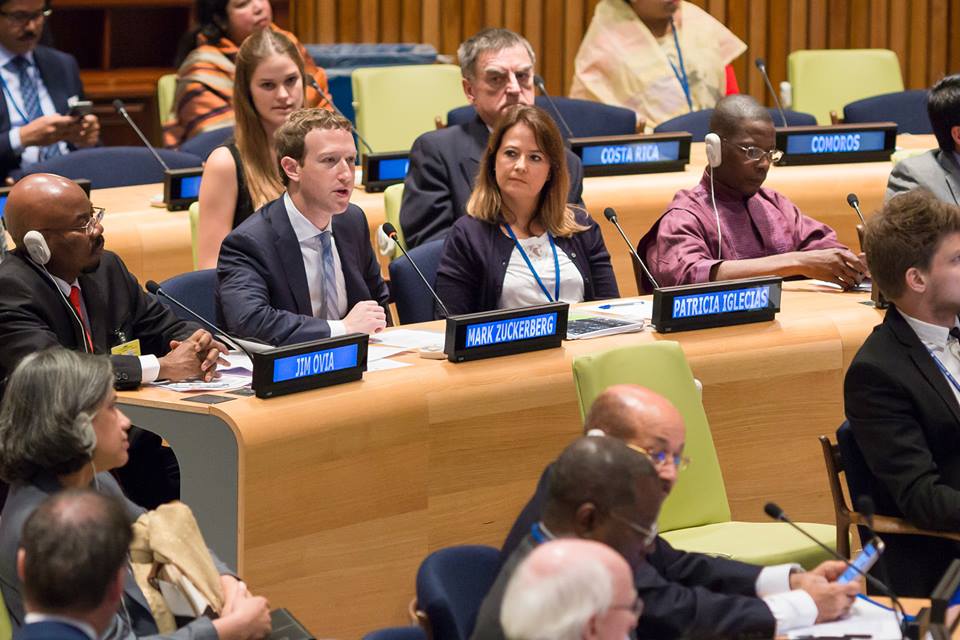 I’m also kicking off a global call to action in partnership with the ONE campaign supported by Action/2015, the Bill & Melinda Gates Foundation, the Mo Ibrahim Foundation, Save the Children, TED, the United Nations Foundation, Ushahidi, Bono, Richard Branson, Arianna Huffington, Shakira,George Takei, Charlize Theron, Jimmy Wales and many others.

We have a simple message. Internet access is essential for achieving humanity’s Global Goals.

By giving people access to the tools, knowledge and opportunities of the internet, we can give a voice to the voiceless and power to the powerless. We also know that the internet is a vital enabler of jobs, growth and opportunity. And research tells us that for every 10 people connected to the internet, about 1 is lifted out of poverty. 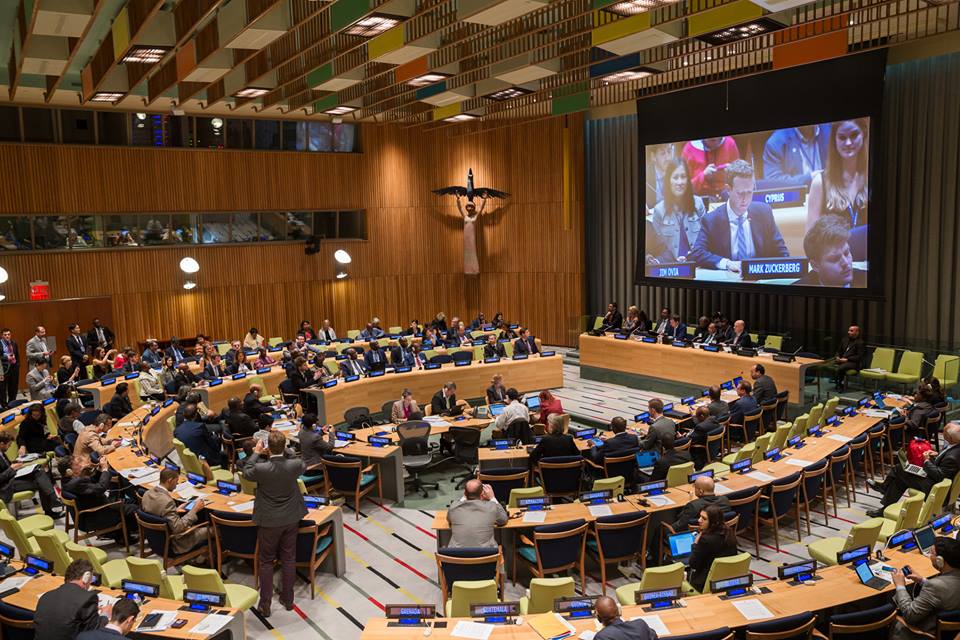 If we connect the more than 4 billion people not yet online, we have a historic opportunity to lift the entire world in the coming decades. Those without internet access cannot share their voices online. But you can. Share your support at www.one.org/connecttheworld said Zuckerberg in a 26th September, 2015 Facebook post. According to him, “More than 4 billion people don’t have a voice online.” In addition to this, Facebook would partner with the United Nations High Commissioner for Refugees to bring internet services to refugee camps worldwide.

About $25 billion has now been committed to meeting goals like the eradication of poverty by 2030 and internet connectivity as a basic and essential right, with $3.3 billion from the US and pledges from Canada, Germany and Sweden.

Mark Zuckerberg and wife had donated $25m to the fight against Ebola while Google seeks to raise $11m for the migrant crisis situation.