Population One, a well-known battle-royale shooter set in virtual reality, would no longer support Quest 1. This announcement comes at the same time that Meta increased the price of their Quest 2 headsets. Quest 1 owners won’t be able to launch or play the game after October 31, 2022, according to BigBox VR, the Meta-owned game developer, who revealed the announcement in a blog post.

5 Things Gaming Can Teach Us In Real Life

BigBox VR claims that the shutdown was essential for the company to concentrate on creating fresh experiences “that will push the boundaries of multiplayer VR.” However, Quest 1 gamers who have a VR-ready PC can still access the game technically. The game supports cross-buy, making the PC version accessible through Air Link and Oculus Link. By doing so, players should be able to play Population: One on their PC using their Quest 1 headset (whether wirelessly or with a wired connection). The game is still accessible with the Quest 2, Oculus Rift, and Oculus Rift S. 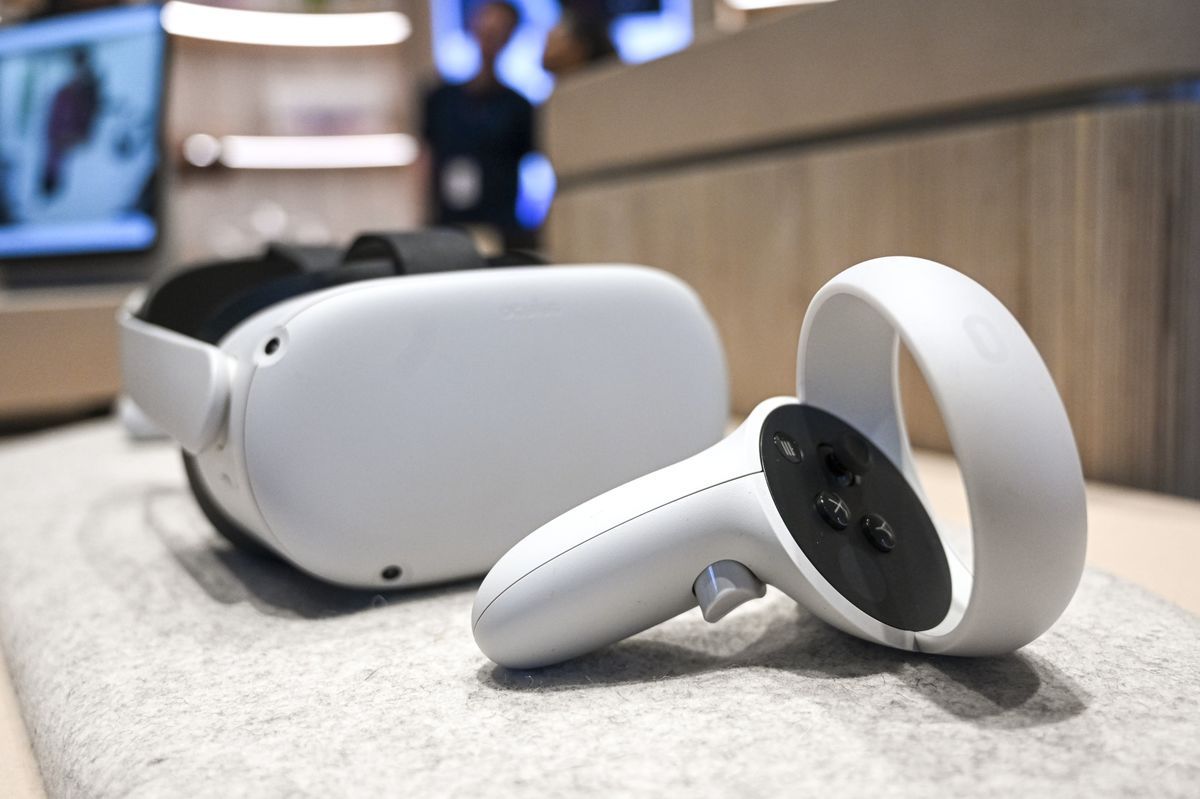 While Meta is promising Quest 1 owners a refund for Population: One, there is a catch: users must have bought the game through the Quest Store within the previous six months. For a game that debuted on the Quest almost two years ago, the restriction seems a little unjust and will probably leave some gamers with a game they can’t even play (unless, of course, they upgrade to the now-$399 Quest 2 or use Air / Oculus Link, which necessitates an expensive VR-ready PC).

The shutdown of Population: One also highlights the question that other developers will soon discontinue supporting Quest 1, a game that has been available for three years. In a statement by Meta’s spokesperson Caiti Sullivan, the firm is “working on the details of an ecosystem-wide end-of-support approach” and that “other developers who desire to terminate support for apps on Quest 1 will be allowed to do so.” When asked if any other games would discontinue support for Quest 1 soon, Meta declined to comment further.

Although it’s quite understandable that games won’t be able to support every older system indefinitely, announcing that users of the Quest 1 will soon have to choose between one less game is like receiving a double stroke. Meta might be increasing the cost of the Quest 2 and possibly encouraging consumers to buy it in order to reduce the losses its virtual reality subsidiary reported in both the first and second quarters of 2022.