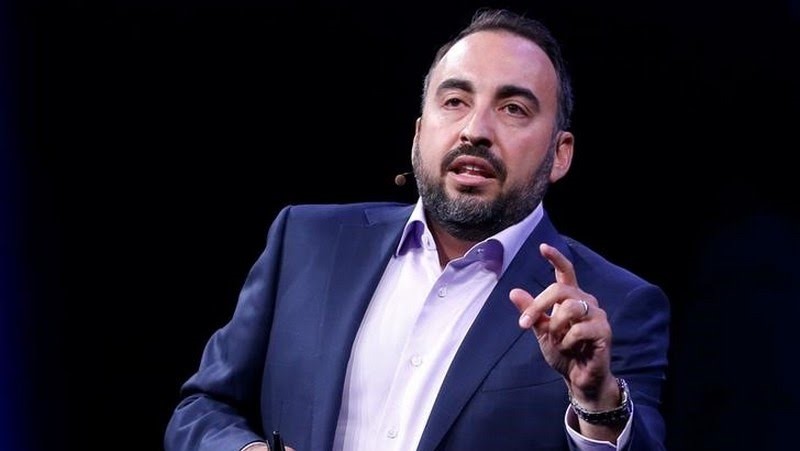 Chief Security Officer Alex Stamos has taken a new job at Stanford, leaving the Menlo Park, Calif. tech giant behind, according to several reports—and he will depart Facebook Aug. 17 and will begin a teaching and research role at Stanford University in September.

Stamos joined Facebook in 2015 from Yahoo, where he was also the chief information security officer and has presided over some of the issues the company has been dealing with following Russian meddling with the 2016 presidential election as well as the Cambridge Analytica data privacy scandal.

Stamos has lectured as adjunct professor at Stanford for several years, initially lectured a course called Hacklab, which offers lectures and hands-on exposure to cybercrime and cyber warfare. He will also conduct research and be part of a cross-disciplinary working group called Information Warfare that involves over a dozen faculty members.

“I have had the pleasure of lecturing at Stanford for several years, and now I will have the honour of guiding new generations of students as an Adjunct Professor at the Freeman-Spogli Institute for International Studies,” Stamos said in a Facebook post.

“It is critical that we as an industry live up to our collective responsibility to consider the impact of what we build, and I look forward to continued collaboration and partnership with the security and safety teams at Facebook,”

“Silicon Valley faces many challenges, and I am encouraged that there are so many dedicated, thoughtful and skilled people continuing to tackle these challenges at Facebook. I will miss everyone but I look forward to collaborating with them in the future”. He added.

Facebook’s reputation is already under attack over Russia’s alleged use of Facebook tools to sway US voters with divisive and false news posts before and after the 2016 election. Inside Facebook, Stamos has been a prominent voice at Facebook as it faced challenges over privacy and its effect on democracy. But his pushes for transparency around Russian election meddling reportedly brought him into conflict with others at the company and his day-to-day responsibilities were said to have been taken away.

Sheryl Sandberg, Facebook chief operating officer, offered praise for Stamos in a canned statement according to a New York Times report: “Alex has played an important role in how we approach security challenges and helped us build relationships with partners so we can better address the threats we face. We know he will be an enormous asset to the team at Stanford and we look forward to collaborating with him in his new role.”

Surprisingly, the company won’t replace Stamos with any other person. A spokesperson said in statement: “We are not naming a new CSO, since earlier this year we embedded our security engineers, analysts, investigators, and other specialists in our product and engineering teams to better address the emerging security threats we face, “We will continue to evaluate what kind of structure works best as we continue to invest heavily in security to protect people on our services.”