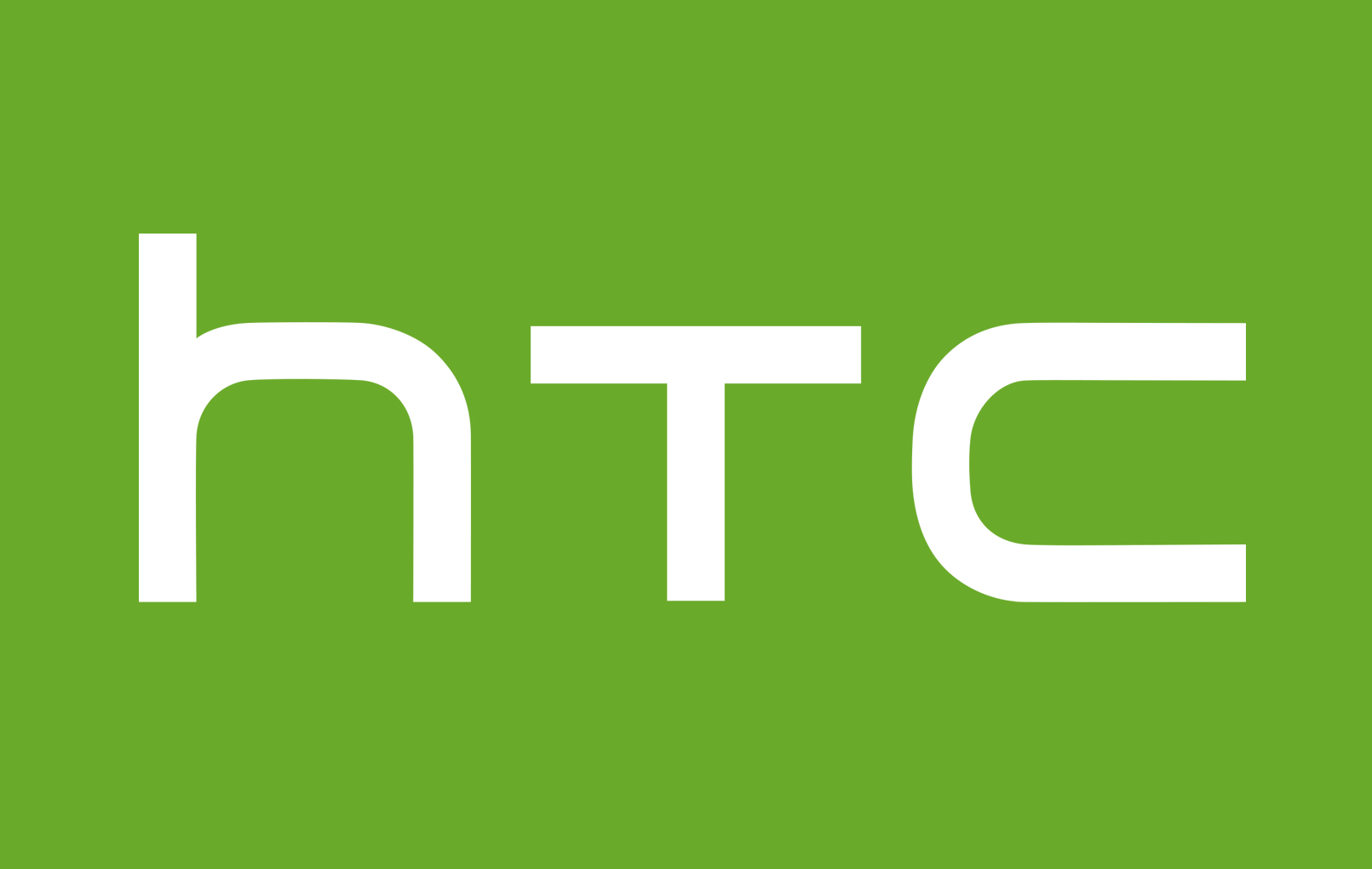 Smartphone manufacturer HTC is taking a major leap into the cryptocurrency ecosystem and wider blockchain industry.

The Taiwanese firm announced at the Consensus 2018 Blockchain Conference in New York of its plan to unveil “HTC Exodus,” which it describes as the “world’s first blockchain-powered Android phone, which was first reported by TheNextWeb.

The Android-powered phone will be tailor-made to provide support for decentralized applications (DApps) like Crypto Kitties, and it will feature a secure hardware enclave to provide users with access to a universal cryptocurrency wallet that is native to the device. The phone will be compatible with multiple protocols and will also support interoperability. 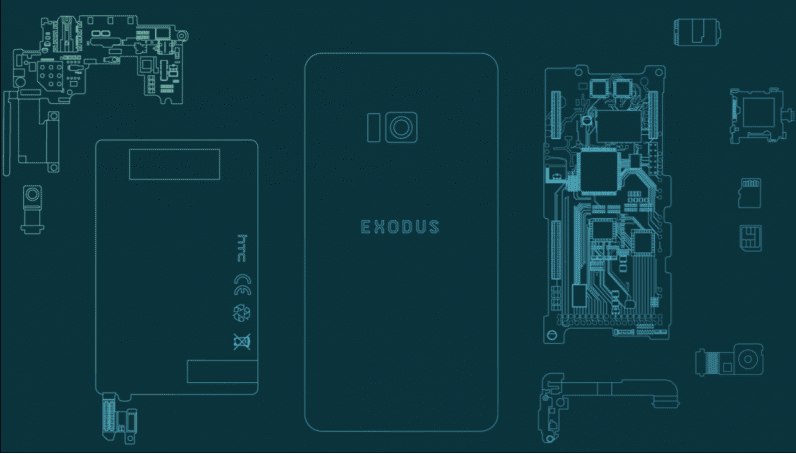 HTC Exodus will also support underlying protocols such as Bitcoin, Lightning Networks, Ethereum, Dfinity, and other major networks. Moreover, it is expected that some more partnerships will be established later in order to support the entire blockchain ecosystem.

Exodus can be considered to be a mobile connecting point to the world of decentralized networks and a storage device that will be very useful for those who want to have a simple access to their cryptos.

Though the Exodus may be the first blockchain powered phone by a major manufacturer, HTC joins a long list of phone companies that have either released or have announced dedicated blockchain devices. Sirin Labs in partnership with Foxconn has their $1000 Finney device which allows users to store and use digital currencies without paying any transaction fees.

The work on the development of a new device will be headed by Phil Chen, who earlier worked on creation of HTC’s virtual reality headset Vive. And now he is back to wow the world with HTC’s advanced device and to manage all the company’s cryptocurrency and blockchain-related initiatives.

“I want to see a world where the end consumers can truly own their data (browsing history, identity, assets, wallets, emails, messaging, etc) without the need for central authorities. There is a lot of work ahead of us, but I believe the mobile hardware layer can contribute significantly to our new decentralized world,” said Chen.

“Through the Exodus, we are also excited to be supporting underlying protocols such as Bitcoin, Lightning Network, Ethereum, Dfinity, and more,” Chen wrote in a blog post accompanying the announcement. “We would like to support the entire blockchain ecosystem, and in the next few months we’ll be announcing many more exciting partnerships together. Together, we want to craft the best blockchain & decentralised application experiences to end consumers.”

Although,  HTC has not yet placed a price tag for the new device ‘Exodus’, but the company did hint that it will consider accepting cryptocurrency payments for the device once it becomes available for purchase.