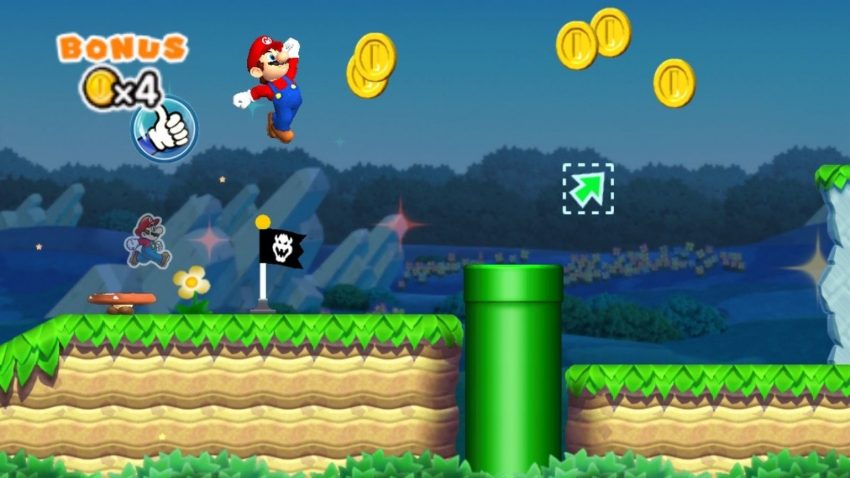 It was announced back in September that Super Mario could come to the App Store before the end of the year. Well that time was this past Friday and being the most anticipated game of the year, they had to launch it in 150 countries.

Here’s what you need to know;

Nintendo unveiled a hybrid gaming console last October it calls Switch. It is a hybrid system with two detachable and one hand controllers that are fixed sideways of a small screen. Nintendo which was the console of the 90s at least as far I can remember has been overtaken by Sony’s PlayStation and Microsoft’s Xbox but with a push into mobile gaming, the Nintendo brand is coming alive again not that it died though. Pokémon Go launched with a huge bang this year and if you remember, they were partners on that project and now it looks like their name may be associated with another highly anticipated mobile game twice in a year and that’s a good thing.