Facebook rolled out an in-app camera with new features like photo filters, facial masks and stickers and I hate to say this but just like Snapchat. These features were made popular by Snapchat and for those who have counting, this is the 15th time Facebook would be copying an original Snapchat feature. 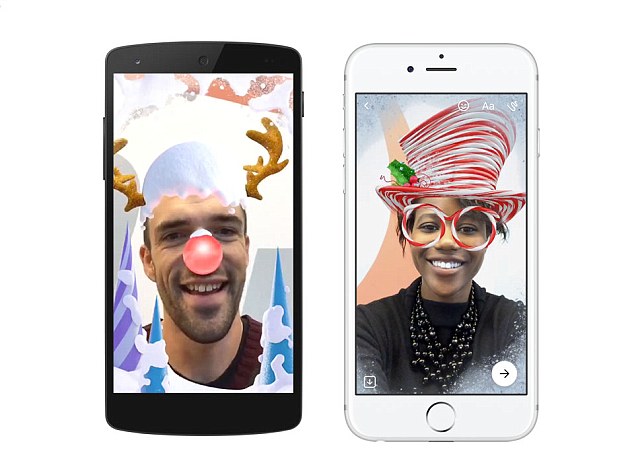 The new feature has rolled out worldwide and can be used but you may have to update your Messenger app to use it.

Facebook had tried to buy Snapchat back in 2013 for $3b and after it was unsuccessful, it has consistently rolled out Snapshot features with the latest being Instant Videos and Stories in Instagram.