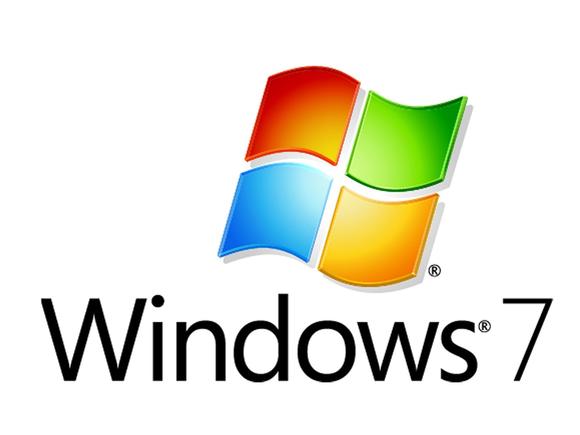 Users keen on having Windows 7 running on their systems will be able to downgrade from Windows 8.1 to Windows 7 which will be default operating system version on most Windows PCs from now on.

This change is likely to take a while to permeate the market as many PC makers already have stock of the old operating systems.
From the 31st of October, consumers may no longer be able to buy copies of Home Basic, Home Premium and Ultimate versions of Windows 7. So don’t be surprised if you gradually start seeing less of the operating systems in stores.