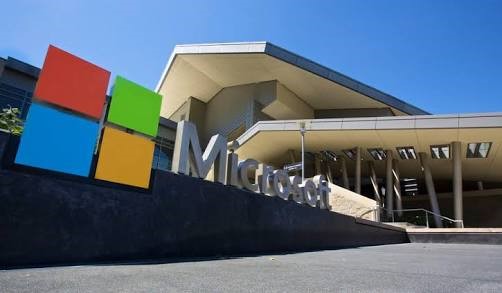 Microsoft may soon extend its Movies & TV app beyond the Windows 10 hub.

“Microsoft is building these apps to give consumers more of a reason to buy content in the Microsoft Store”.  According to a report by Windows Central.

“Lots of people buy digital movies and TV content, and Microsoft has a huge store that a lot of people seemingly ignore or don’t know about because there is no mobile companion app for their phone,” the report added.

Last June, Microsoft shut down its Groove Music service after announcing a partnership with the music streaming platform Spotify. The company requested its customers to transfer everything they had saved, downloaded and playlists they had created on Groove to Spotify, media reported. But the company did not touch the “Movies & TV” app then. 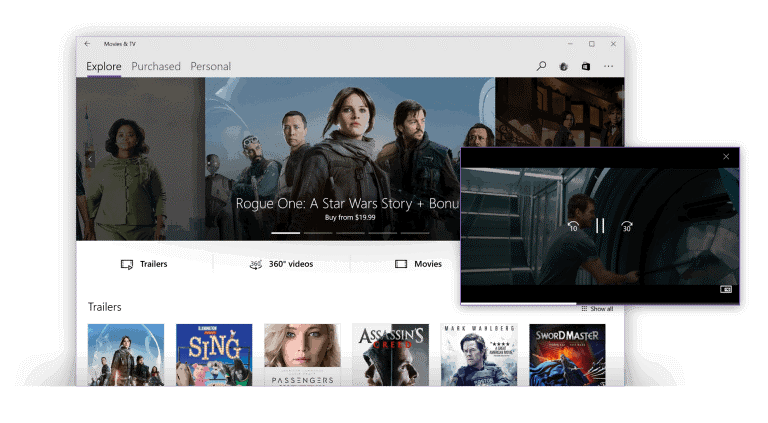 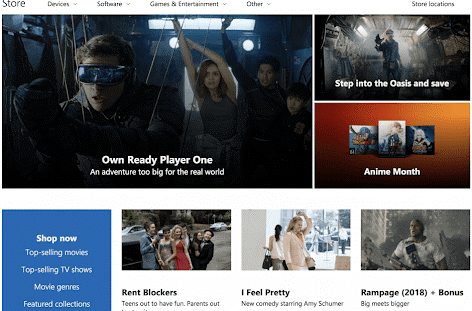 The development of a new Movies & TV app is another sign that Microsoft has finally laid Windows 10 Mobile to rest, and is focusing on making Windows PCs play nicely with Android and iOS instead. However the company has poured effort and resources into making Windows 10 Mobile a success, but the operating system never secured enough users to be viable.

Later that week, Microsoft released Edge for Android and iOS, plus a Launcher app to let Android users customize their phones. Just a few days after that, the Fall Creators Update made it possible to link an iOS or Android phone to your Windows 10 PC so you can start browsing the web on one device and continue on another.

A new version of the Movies & TV app could let viewers start watching on a PC, then continue on their phone, making the Microsoft Store’s collection of movies and shows much more appealing. We’ll be keeping an eye on the App Store and Google Play for more developments.

The app is currently available on Windows-based platforms such as Windows 10 PC, Xbox and Windows 10 Mobile. But users who purchase TV shows and movies from Microsoft store will soon be able to watch content from their Apple and Android devices worldwide.