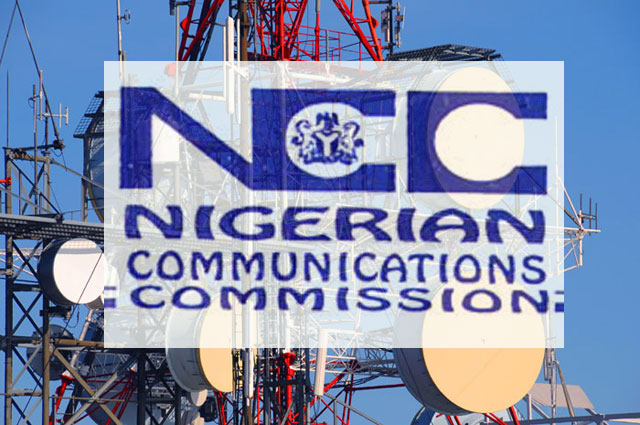 Unarguably, the current situation of internet service in the country is below satisfactory. There’s been a lot of complaints lately regarding hitches in network services with users switching between networks. To create a better atmosphere, the Nigerian Communications Commission (NCC) is requesting for the support of the National Assembly for a more active telecommunications sector.

The NCC organised a retreat for the Senate Committee on Communications. It had in attendance, the Executive Vice Chairman, NCC, Prof. Umar Dambatta, who was represented by Head, Legislative and Government Relations, NCC, Inatimi Spiff, Danbatta, and other stakeholders of the Senate.

He expressed his delight on the concern of the committee members towards the growth and development of the telecom industry. This commitment, coupled with the organised retreat is proof that both parties, the NCC and the Senate share a similar aspiration towards the growth of the sector. He said:

‘This retreat gives us further opportunity to seek your cooperation in carrying out our mandate as the independent regulator of the telecommunications industry. We shall remain fair, firm and forthright always.’

The NCC also disclosed its plans to commission more emergency centres next year. Danbatta said that the projects were currently underway and are nearing the completion stage in the 36 states of the federation. ‘The Federal Government has mandated the commission to provide emergency communications centres in all states of the federation and Abuja. We already have a three-digit emergency line, 112, which is equivalent to 911 in other climes’, he said further.

The NCC also pointed that it has consistently resisted pressure from telecom operators requesting that the tariff is increased so that internet service can be more accessible. While the NCC insists that Nigeria is one of the countries with the ‘cheapest’ call tariffs in the world, I personally think that this is not the case with internet service. ‘We will continue to look at the regime of fees being charged by service providers’, the NCC boss pointed.

In as much as the commission is working to ensure a unity tariff among all networks, they should also look towards ensuring a better internet service among all telecom operators. Quality should precede cost.