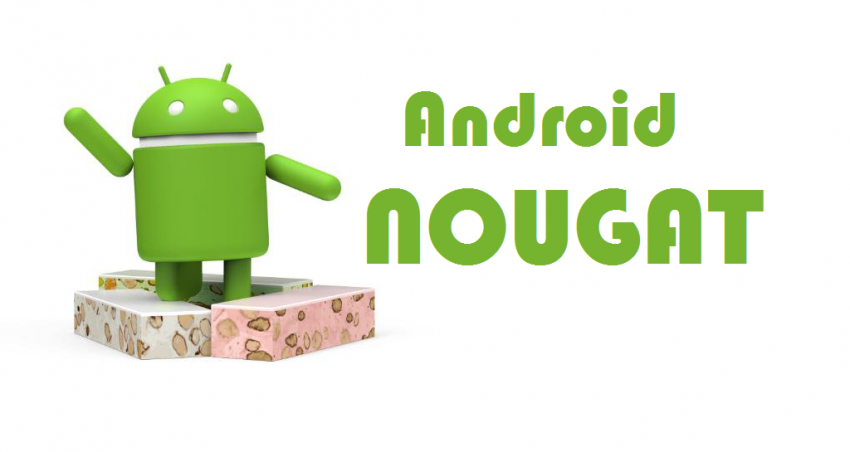 Samsung announced earlier today that is rolling out the latest version of Android to Galaxy S7 and the Galaxy S7 Edge smartphones. Android 7.0 Nougat was available to testers last week and now it looks like every user of the S7 can now access the features that the latest in the Android series has to offer.

While touting some of the features Nougat offers, Samsung says you will now be able to boost our device overall performance in a way that extends battery life and enhances speed, and is suitable for daily usage, while Game mode provides useful functions such as Game Launcher and Game Tools.

Just as in the newer iOS versions, you will now be able to reply to messages and other notifications without leaving an already opened app. The new update supports a multi window that allows you split your screen plus a pop up window that allows up to 7 apps to run side by side at the same time.

Over the next few days, you will either be notified of this or maybe you just go to settings and look under software update.