Home Enterprise With Smart Bikes Like The BMW Motorrad Vision Next 100, You Don’t Need A Helmet
Share

BMW is known for some crazy cars and even recently they announced plans to build self-driving cars of their own too.

Last week in the United States, the company unveiled four new car and motorcycle concepts and it’s not just the BMW Motorrad Vision Next 100 but also a futuristic Rolls-Royce, BMW and Mini Cooper all part of the celebration of 100 years of German engineering. It was all about intelligence and self-driving technologies and even for a company like BMW that has been slow to accept this, it points to a future where self-driving cars will dominate public transportation.

With respect to BMW Motorrad motorcycle, they paint a future of complete motorcycle safety that is built around some smart features. So what’s the Motorrad concept? 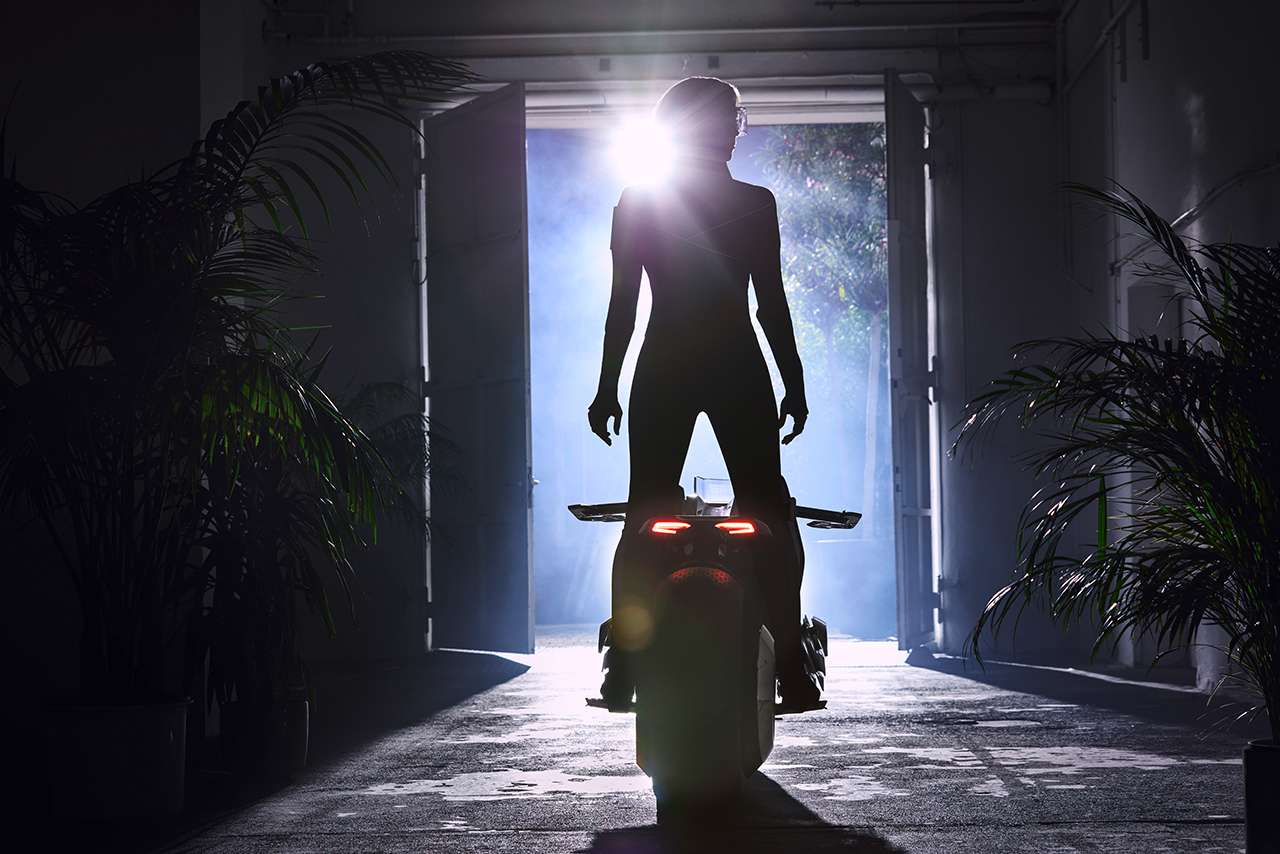 Self-balancing: this means this bike will be capable of standing upright even if you decide to pull the standing up while in motion stunt.  This also means that I don’t have to be a pro to ride a bike anymore because frankly speaking, the reason we fear to ride a motor bike is for fear of fall and this fall can only happen when the machine tilts or loses balance. But with this concept, he who is on the Motorrad fears no fall.

Flexframe:  this is a single, integrated whole that extends from the front to the rear wheel that allows the rider steer the bike without the joints we find on today’s bikes. This means that when you turn the handle bar, the handlebar adjusts the entire frame, changing the direction of the bike. This feature increases safety which is a big concern and to understand this concept better, in the current systems we have in bikes today, a little turning at speeds of say 120Km/h and above, you could find yourself somewhere else even in a ditch for that matter. But with the “flexframe” concept, the entire frame adjusts quickly to a change in direction as dictated by the handle thereby increasing the safety of the bike. 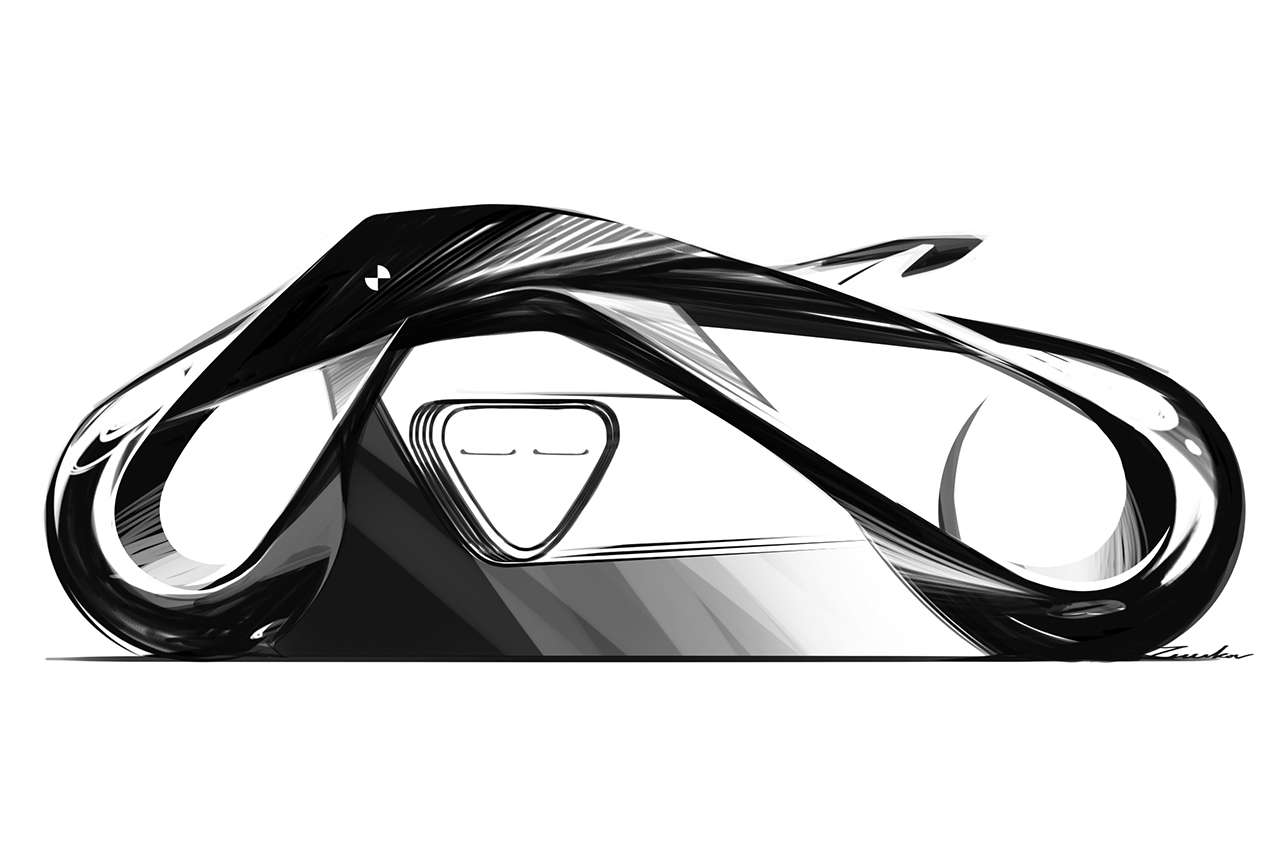 Visor: this is a smart pair of glasses that kind of scan the entire road (your field of vision) and are controlled by eye movements. The data collected is used to give the rider a feedback about road conditions. This is also somehow instructs the bike mechanism to adjust the bike to fit rider’s driving style as well. 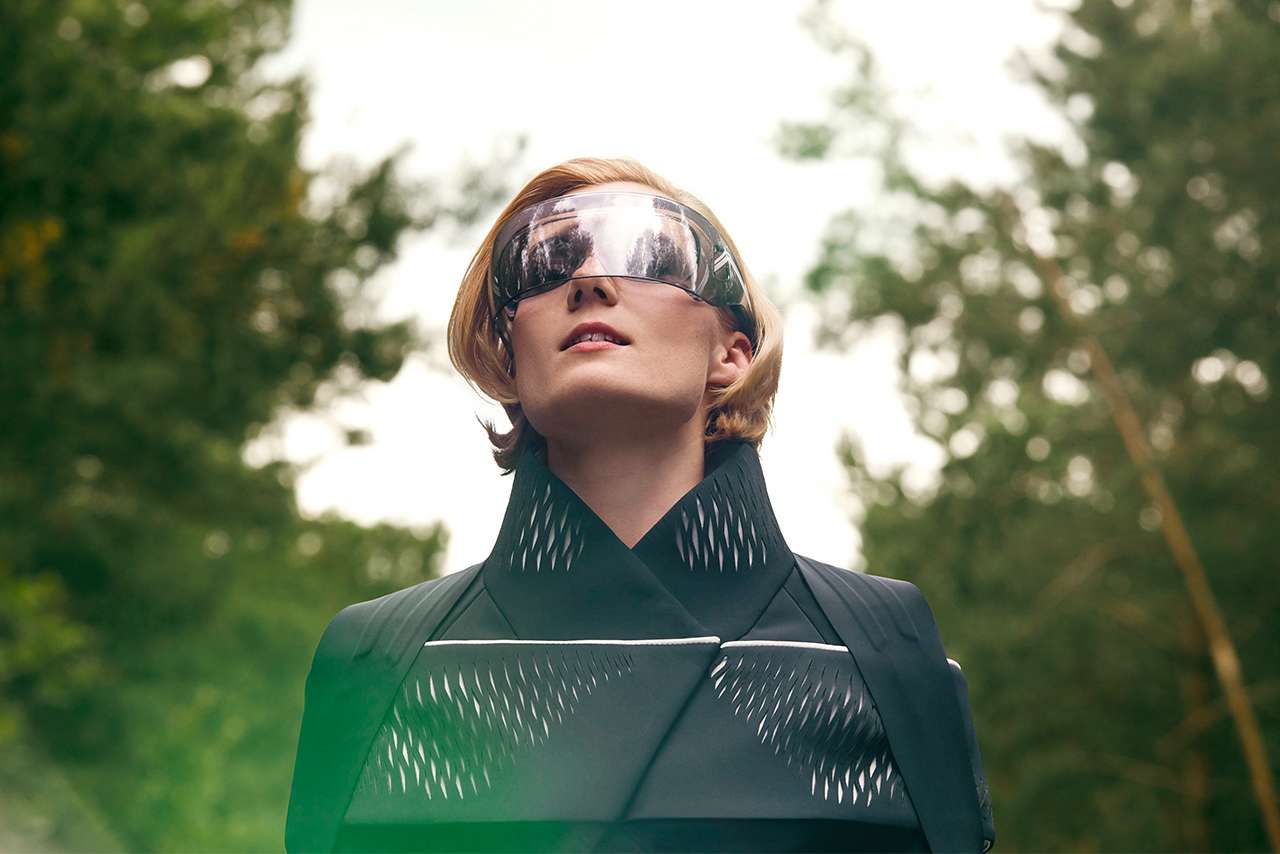 Digital companion: this offers the rider some advice to make the experience better and even BMW recognises that riding is a personal experience so this is doesn’t have an overall effect on experience. In their words, it is relegated to the background which means in this aspect the choice is yours.

According to Holger Hampf, BMW’s head of user experience, he said “The bike has the full range of connected data from its surroundings and a set of intelligent systems working in the background, so it knows exactly what lies ahead,”

The BMW Motorrad Vision Next 100 is also expected to use clean energy and with respect to timing, we don’t know yet and sometimes, concepts like this remains concepts and are never manufactured. But BMW in a statement by Edgar Heinrich who is the head of design at BMW Motorrad that “normally when we develop a motorcycle, we tend to think five to 10 years in advance……. On this occasion, we looked much further ahead and found … some very attractive prospects”.

But with bikes like this, who needs a helmet.