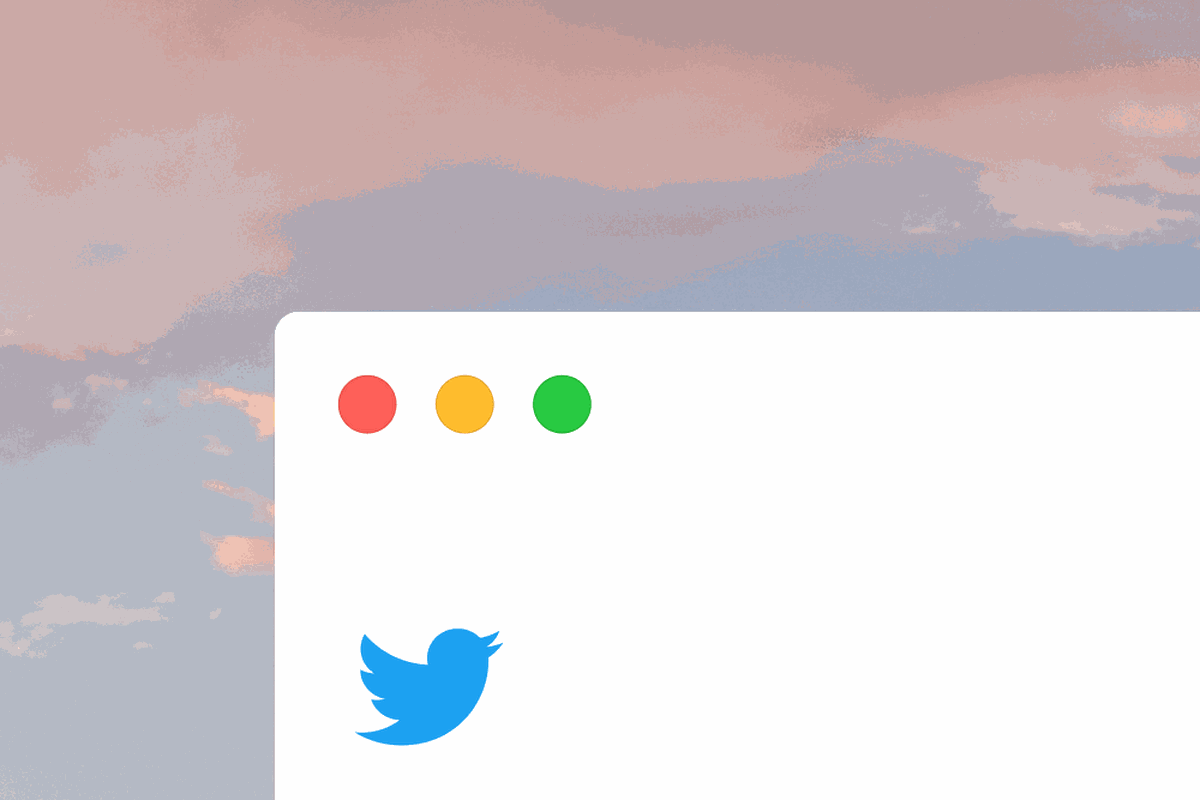 One year ago, Twitter pulled the plug on its official app for the Mac. And now, the dedicated app for macOS is coming back to Apple’s desktops—the application is being created as part of Apple’s Project Catalyst, which lets developers easily port apps from iOS to the next major version of macOS, dubbed Catalina.

We are excited that Project Catalyst will enable us to bring Twitter back to the Mac by leveraging our existing iOS codebase. We’ll also be able to add native Mac features on top of our existing iPad experience, while keeping our maintenance efficient as we continue to improve this shared codebase in the years to come.

It goes on to say:

The new Twitter for Mac app will use our existing iOS codebase, rather than being built from a separate codebase, following the same successful strategy we’ve used with Web to expand our supported clients. By supporting key Mac-specific behaviors on top of our iOS code, we will be able to maintain feature parity across our iOS and Mac apps with relatively low long term maintenance costs. 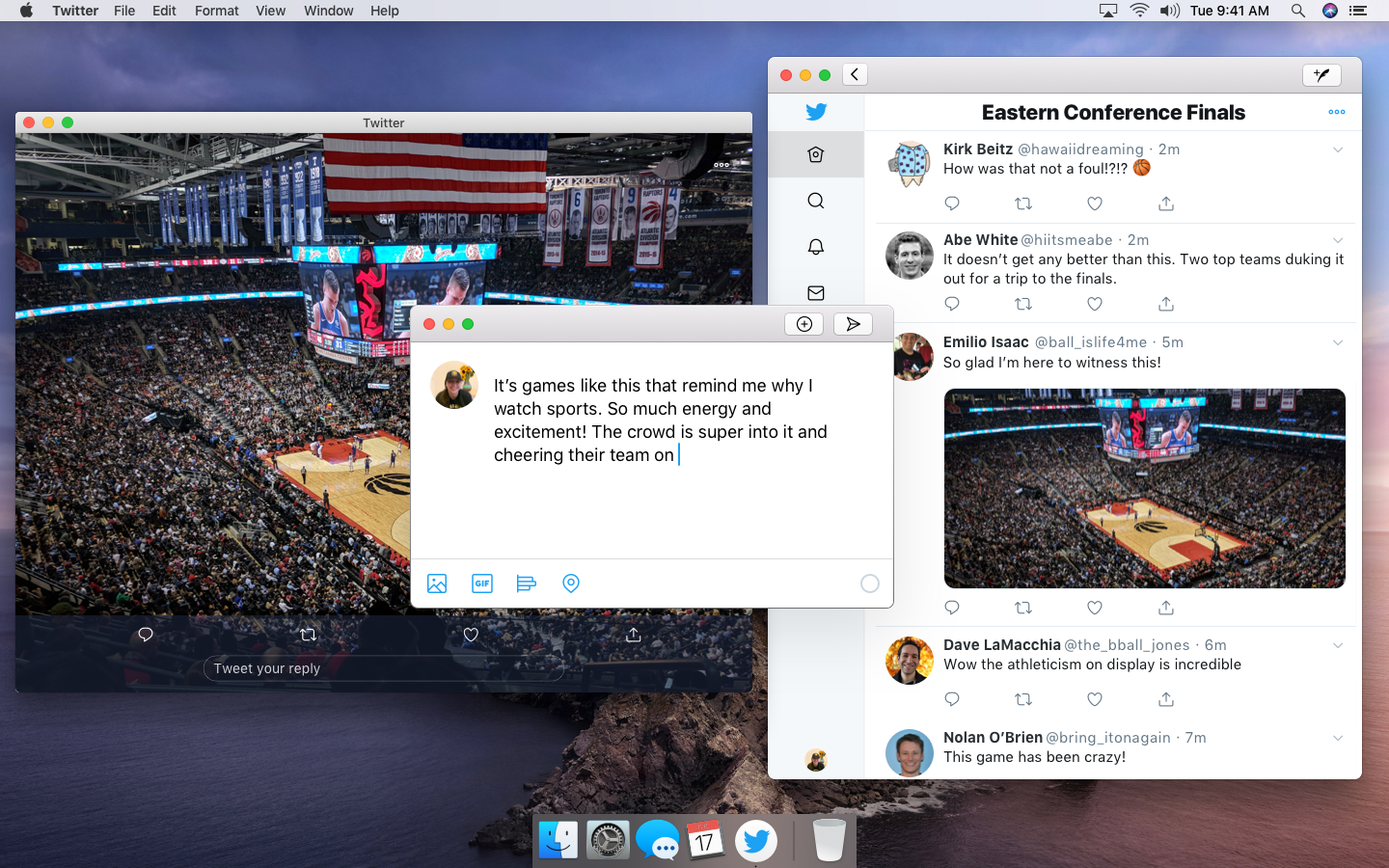 From what Twitter has revealed, it seems that the macOS app was built on an entirely different code structure from its iOS app. However,  it requires a separate maintenance team to enable patches and regular firmware updates. Given the nature of the platform on Twitter, most of its users invariably end up signing on from its mobile app, while on desktop, Twitter gives primary emphasis to its universal web app, which is more versatile and covers a larger number of platforms.

As a result, Twitter possibly did not see value in continuing the app on macOS for a considerably smaller user base. Now, with Apple’s new Project Catalyst for macOS Catalina, Twitter will be able to use iOS’ code base to build the desktop variant of the app, while adding features from its mobile apps sucappss dark mode, native notifications, multi-window usage and more. Twitter will also be able to roll out faster security patches and updates, as and when required.

This is one of the first instances of seeing Project Catalyst in action, which is aimed at bridging the gap between mobile and desktop platforms for developers. This works in favor of the developers — The developers will need to put in lesser effort in building and maintaining separate apps for different platforms, while the company also gets to provide comprehensive app support for all of its platforms.

The upcoming Mac app will have full feature parity with other Twitter platforms plus additional changes like resizable windows with dynamic content, multiple windows support, native notifications, drag and drop, and keyboard support—The all-new Twitter for Mac is being developed and is scheduled for an early launch by this year on macOS Catalina 10.15.