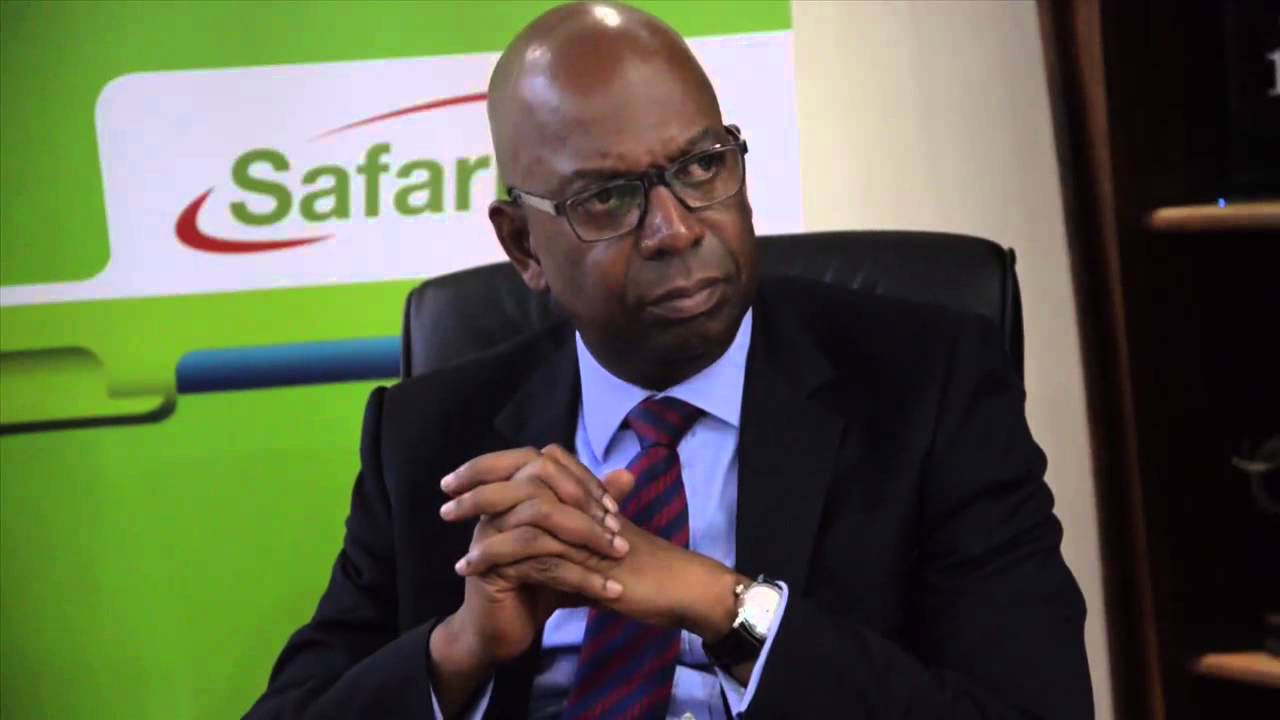 “The agreement Vodafone Group has reached with the Government of Kenya will ensure Safaricom continues to have strong Kenyan representation at Board and management levels, and promotes the continued successful expansion of the company as well as the opportunity to drive M-PESA to other markets in the continent.”

The deal would have to be approved by shareholders of the parties involved and government authorities in Kenya and South Africa.

Safaricom still dominates the Kenyan telecom sector with nearly 26 million subscribers thereby giving it a 63 percent share of that market. Airtel comes a distant second with about 21.2 percent share but it’s not just traditional telephony that gives Safaricom an edge and as Mr. Collymore notes, M-PESA (the mobile remittance scheme by Safaricom) is very popular and is being tested in other markets as well. Safaricom dominated the mobile money subscriptions market with by about 67 percent share.