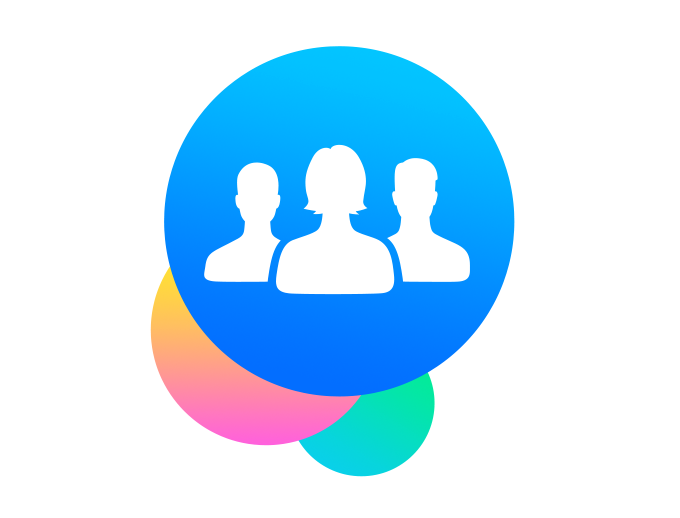 Well the Facebook service launching spree continues with a stand alone “Groups” App. It’s reported that about 700 million people use Facebook Groups every month so it seems only ok that they give this group of users a flexible stand alone app. There’s gonna be a powerful notification control tool as well as a Groups discovery section. 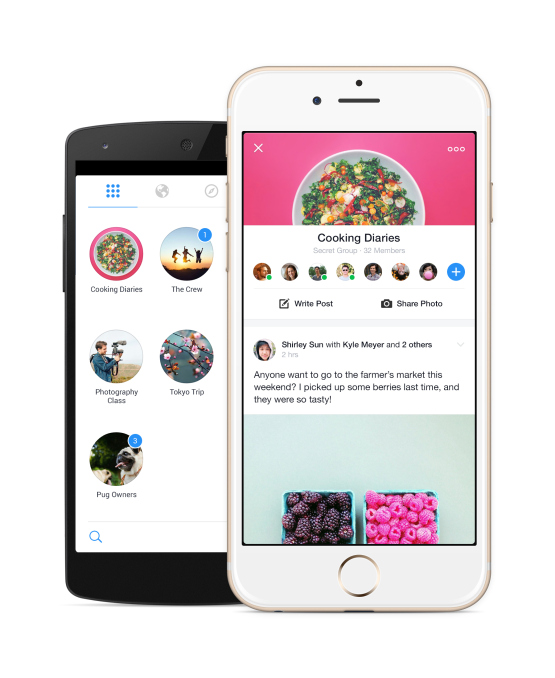 The other good news is that you won’t be forced to use this app as the Group features will continue to run in the Facebook app.
This new one from Facebook will help Group admins easily manage content in their groups on the go. Just like the Facebook Page manager, this service grants you an exclusive management portal unlike a greater amount of time it would take you to carry out the same task in the regular Facebook app. If you already have a busy Group, you can imagine how easy it can be for an important notification to get lost in the avalanche of other notifications in the Facebook app.
“No one is really doing this out there. We think what we offer is unique”, says the Groups app’s project manager Shirley Sun.

Groups has always been a regular Facebook feature but has undergone a series of upgrades and changes in the past few years. In 2010, the Groups was remodelled into a way of sharing information and news with a specific group of people away from the news feed.

The mobile appreciation hasn’t been greeted with the level of usage Facebook.

My take
This is a great concept that I think will spur the desired mobile Group traffic. Just like the mobile management of pages has increased over time till date, I believe this new app will be greeted by many Group admins with a level of enthusiasm.