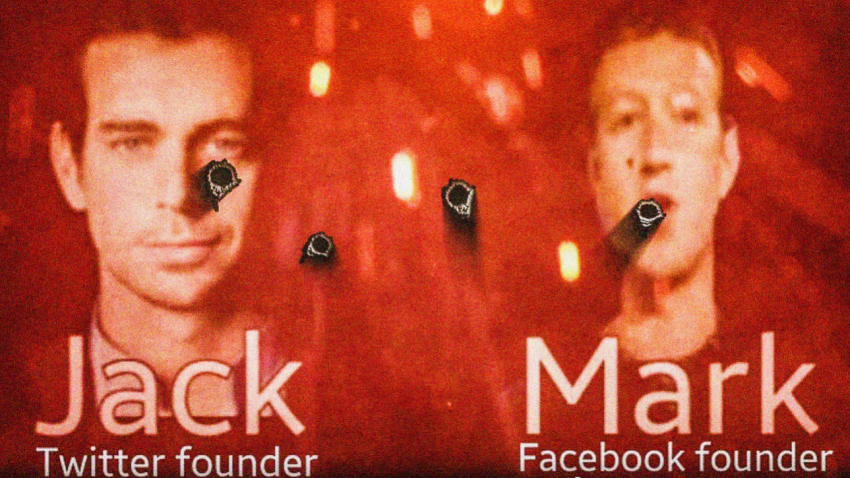 ISIS otherwise known as the Islamic state group has now issued a direct threat to the CEOs of Facebook and Twitter in a newly released video. This comes as Twitter recently deactivated over 125,000 ISIS related accounts. Web analysts from news site Vocativ discovered the 25 minute propaganda video. According to the site, The video is titled “Flames Of The Supporters,” and ends with a direct threat to the two CEOs. 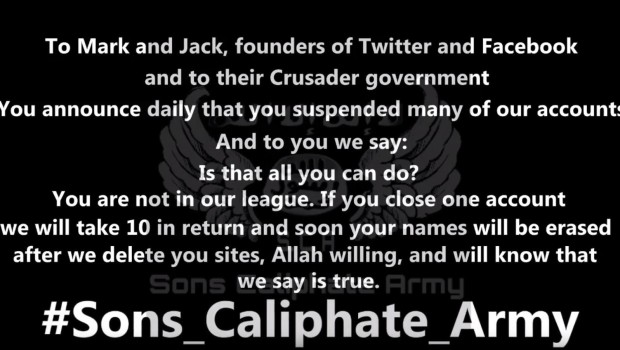 “You announce daily that you suspend many of our accounts, and to you we say: Is that all you can do? You are not in our league,” text on the video clip reads. “If you close one account we will take 10 in return and soon your names will be erased after we delete your sites, Allah willing, and will know that we say is true.”

You’ll recall that the hacker group Anonymous had declared a cyber war on ISIS after the Paris attacks late last year. ISIS or ISIL as some prefer to call them have “effectively” used social media platforms according to the United States Department of State to recruit and radicalise unsuspecting people. Facebook and Twitter have been at the forefront of the anti ISIS campaign online. They have continued to deactivate accounts linked to the group.

The extent to which they can either try and bring both Facebook and Twitter services is yet to be seen but they could begin targeting staff of both companies in the San Bernardino style where someone starts shooting randomly into a crowd.

Regardless of their plans and tactics, we do hope the two CEOs are safe.