The Nigerian Federal Government aims to domesticate data in Nigeria in a bid to encourage companies to patronise local data centre operators. The The Acting Director General of the National Information Technology Development Agency (NITDA), Dr Vincent Olatunji while on a visit to Rack Centre; a Tier lll Data Centre located in Ikeja which is the capital of Nigeria’s commercial hub, Lagos. He said   “We will do everything   within our powers to ensure that the Nigerian government policy on local hosting of government data in the country is fully implemented.” 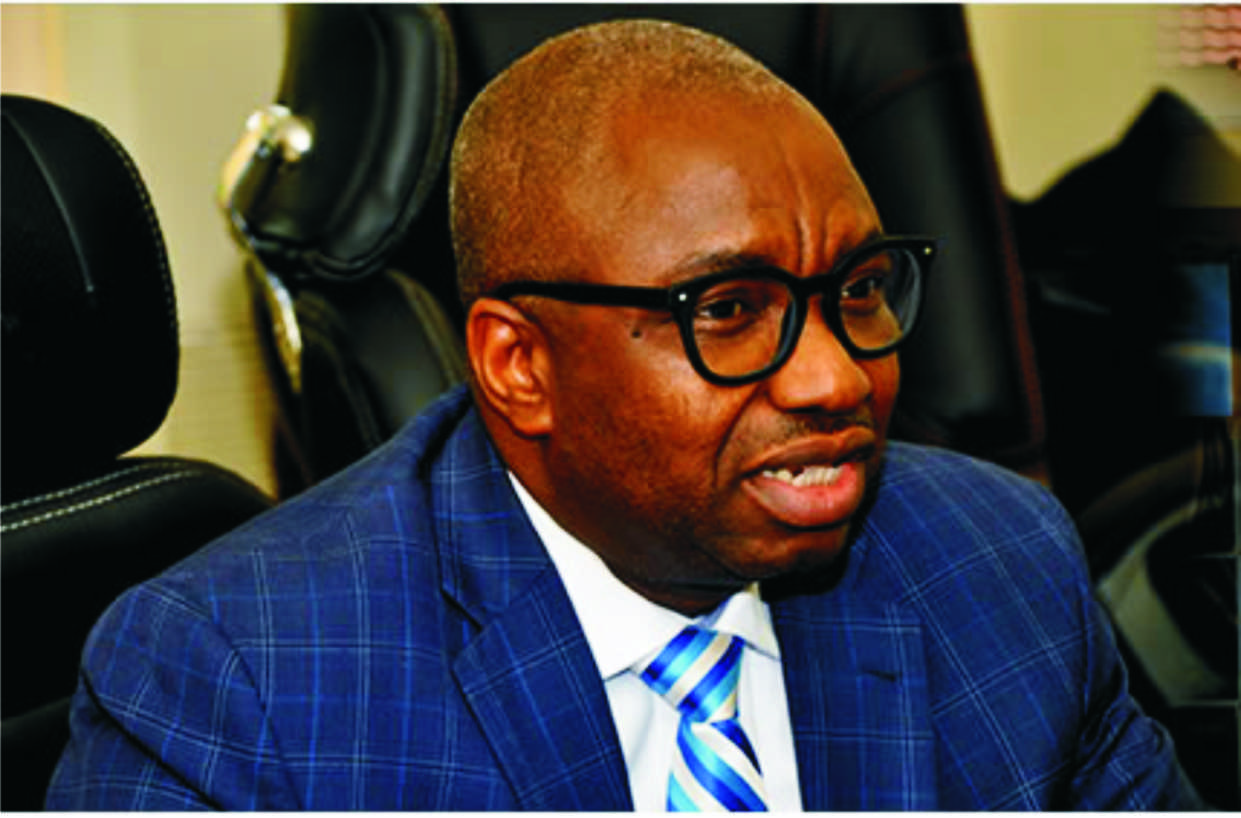 While praising the Rack Centre team led by its MD Mr. Ayotunde Coker, he said their data Centre was the best he had visited in the country and in response, the the MD thanked the Ag. DG by saying  “We are delighted that the Acting DG acknowledges the quality of Rack Centre in comparison to other places he has visited, even in more advanced economies.  Rack Centre is the only truly carrier neutral data centre and the best connected in Africa.” 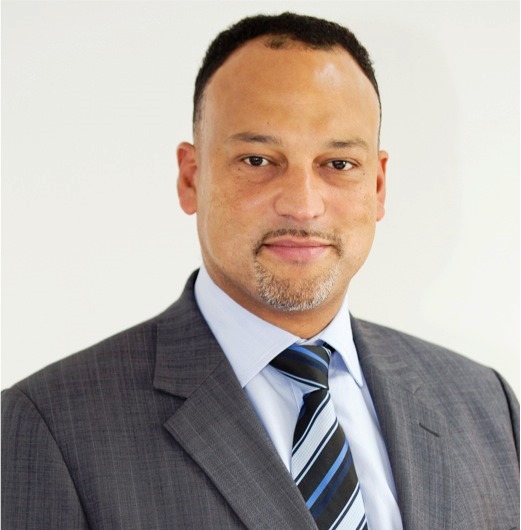 The Obasanjo administration set up NITDA to develop local content in the technology sector and to work in collaboration with the Federal Ministry of Communications to enforce policies. Since then, they have supported startups by either financing them or retraining them in line with international best practices.

Rack Centre is owned Jagal; a Nigerian company that has interest in energy and other sectors. The new data centre sits on a 65,000sqft space and is reportedly energy efficient. This comes as Nigeria is still struggling with electric power supply.

They won’t be the first to set up such facility within Nigeria though. MainOne a network and internet solutions company that operates across the West African sub-region including Cameroon commissioned its data centre a little over five years ago in Lagos.

As of 2015, Nigeria and South Africa reportedly accounted for about 60% of the total data centre space on the African continent. TLC (Tariff Consultancy ltd; a company that specialises in data centre pricing  also said these two nations account for over 230 million citizens of the over 1 billion people on the continent. Lagos was recently placed number 19 among the affordable and entrepreneurial cities in the world in a Times magazine publication. A Financial Times article also placed Lagos, Johannesburg among other cities as cities in Africa where venture capitalists should consider focusing on as innovation is on the increase.