Simon Davies, founder of the campaign group Privacy International has been freshly accused of sexual misconduct and indecent assault charges which took place in Sydney in the 1980s.

Despite a warrant for his arrest in September 2016, the privacy campaigner has not been found.

Privacy International is a campaign firm that thrives to supports freedom and frowns upon any form of surveillance. They believe that people and societies cannot thrive when “subjected to the potential of scrutiny.” Their major targets are companies and government that thrive to spy on the activities of people. 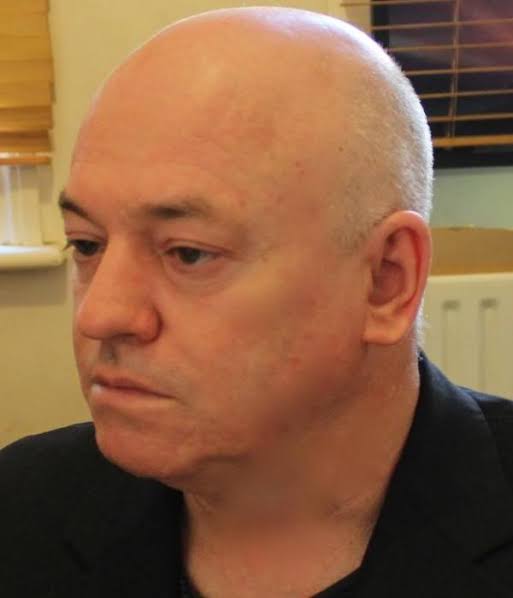 Davies worked as a high-profile campaigner for privacy rights fighting the government over surveillance rules and social media firms for collecting and sharing data to businesses who advertise on their platforms.  He was often quoted as a privacy expert in the media.

New South Wales Police said his offenses sum up to a total of 18 which took place across Sydney between 1981 and 1987.

Privacy International issued a disclaimer notice that Davies, aged 63, has since stopped working with the group in 2010.

“Throughout his time at PI, our board and the staff had no knowledge of any suspicions or allegations against him,” said Eve Salomon, chair of the Board of Trustees.

He went further to sympathise with the victims and described the allegations as “horrific.”

Child abuse is one of the most heinous crimes because involves minors, the most vulnerable in the society. In most states in the Us, the offender is charged with lifetime sentences which may include fines, probation, community services, a ruined reputation or a criminal record, among other possible consequences.

New South Wales Police said they believe that Davies could be living in Europe and possible in the UK. BBC describes him as “being of Caucasian appearance, about 170cm tall of solid build, and with a bald head.”

In today’s world, the issue of privacy and security is the most fiercely contested debate globally. With a surge in data breaches, identity theft, ransomware and phishing attacks, and other threats, the government rarely has a choice to not tighten security. However, privacy campaigners, target governments and companies who track activities of individuals, thereby creating a paradox of the situation.

Ideally, you cannot have both. One must be traded for the other. To achieve security and protection against malware and other threats means sacrificing privacy.

Prof Woodward, cyber security expert said that the privacy group would likely lose the argument that everyone has a right to privacy.