Samsung isn’t one to watch as others announce gaming laptops and that’s why they announced Samsung Notebook Odyssey 15 at the CES 2017.

As usual here are key specs of the new device: 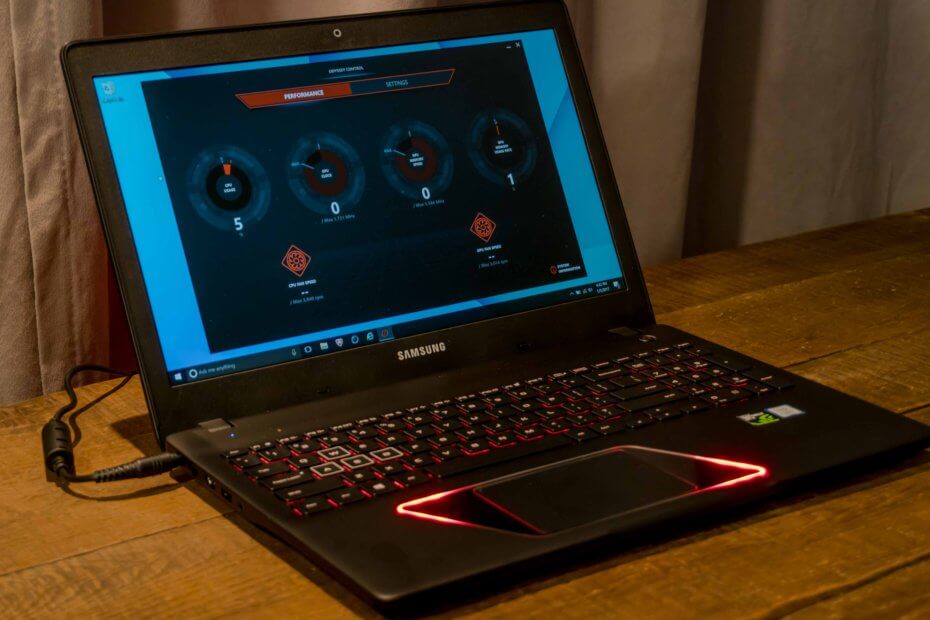