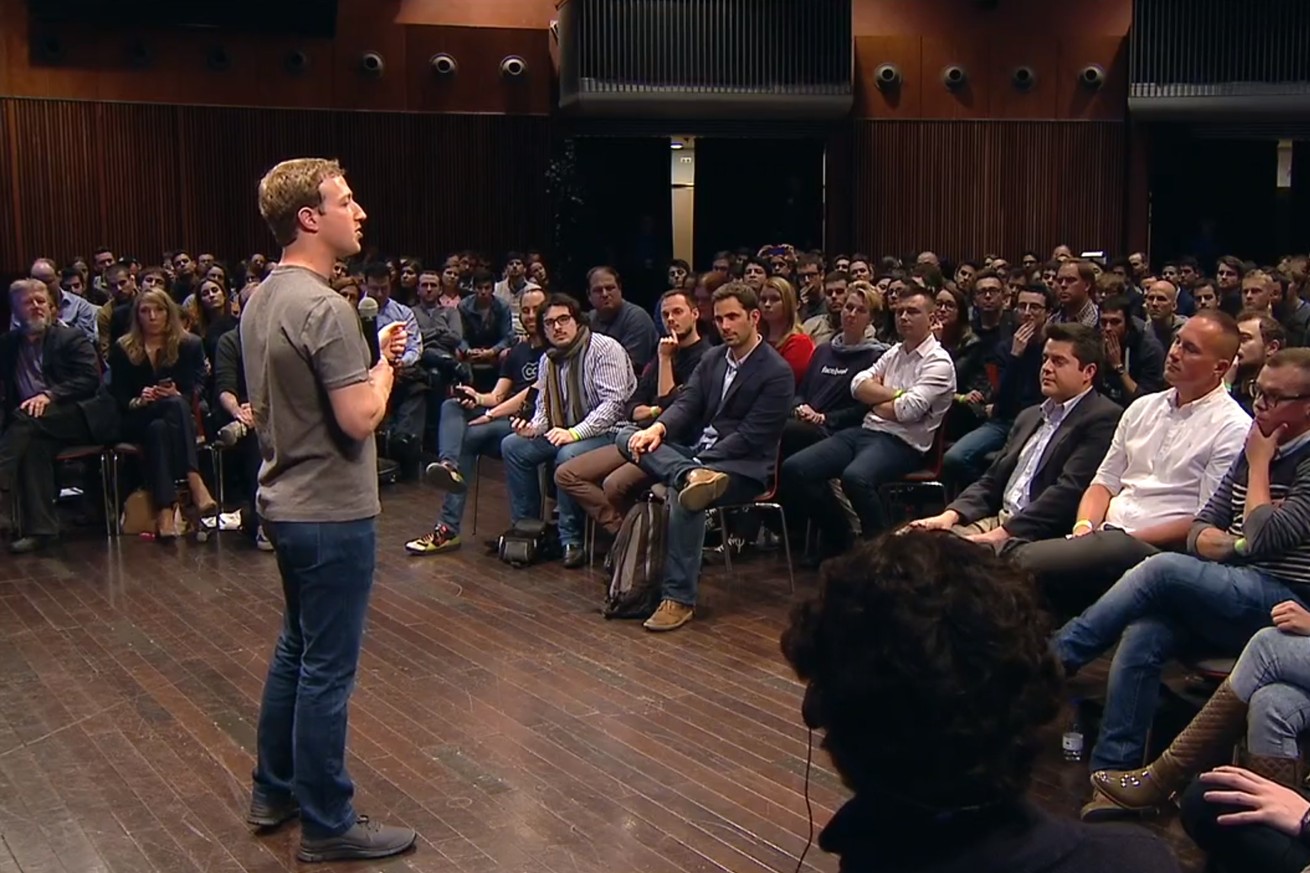 Does Facebook need a new chairman of the board?

Currently the pressure on Mark Zuckerberg the CEO of Social media giants seems pressing.  Just yesterday,  A powerful activist investor group called for Mark Zuckerberg to step down in a statement, citing new admissions of irresponsibility in the CEO’s planned testimony, he wrote to the House Energy and Commerce Committee.

The call for Zuckerberg to resign was made after he prepared testimony for Wednesday’s congressional hearing which has been posted online. The seven-page statement starts with an apology from Zuckerberg, who says Facebook failed to take a broad enough view of its responsibilities. “That was a big mistake. It was my mistake, and I’m sorry,” he says. “I started Facebook, I run it, and I’m responsible for what happens here.” Zuckerberg will be testifying before the US House of Representatives Committee on Energy and Commerce on Wednesday after he faces another hearing in the Senate today,  The  testimony covers a lot of familiar ground, including the Cambridge Analytica scandal and the Russia-linked Internet Research Agency’s misinformation campaign.

Open MIC CEO Michael Connor said in a statement that

“Mark Zuckerberg’s prepared testimony highlights a simple fact: He doesn’t understand how a large, global and publicly-held company is run,” Also added that “It is long past time for Facebook to separate the roles of company CEO and Chairman,” he laid emphasis on the fact that he calls for  Mark Zuckerberg to resign or be fired.”

However, Open MIC does not hold any Facebook shares, it has a history of coordinating Facebook investors to call for more responsible behavior from the company. Earlier this year, the group coordinated requests for a shareholder report on election interference and other platform challenges, as well as a separate request to establish an ongoing risk oversight committee.

Open MIC isn’t the only group bringing pressure on Zuckerberg. Last week, New York City comptroller Scott Stringer called for similar changes in Facebook’s board structure on behalf of the city’s municipal pension fund, a significant investor in Facebook. Stringer cited recent declines in the company stock as a result of irresponsible behavior. The company’s stock has declined nearly 15 percent since the most recent Cambridge Analytica details came to light. “We think there needs to be more board oversight,” Stringer said. “We think there needs to be an independent chairman of the board.

Over the weekend, a separate editorial in The San Francisco Chronicle also called on Zuckerberg to resign.

The Facebook founder has adamantly resisted or listen to any call for him to give up control of the company, telling The Atlantic in an interview this morning that he had not considered resigning because he’s “very confident that we’re gonna be able to work through these issues.”

Zuckerberg holds only 16 percent of Facebook stock but retains 60 percent of the company’s voting rights, making it all but impossible for investors to unseat him against his will.