Home General Gaming Soon, You’ll Be Able To Play Your Xbox Games On Your Windows 10 PC Too 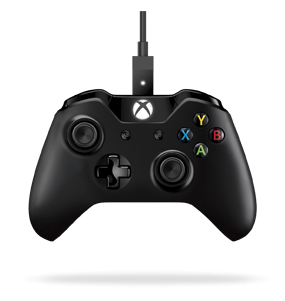 After the last E3 gaming event where Microsoft announced a new set of Xbox consoles, it also announced a gaming without barriers initiative where Xbox games will become Windows 10 games too. It expanded on this as part of a series of upgrades coming to Windows 10 this August to mark the operating system’s one year anniversary. In a blog post, Yusuf Mehdi  who is the Corporate Vice President, Windows and Devices Group at Microsoft said

Through its Xbox Play Anywhere service, you would be able to by a game once and play it on Xbox One and Windows 10 PC with the ability to synchronise saved games and achievements. This is Microsoft’s attempt to leverage on its growing Windows 10 platform to take on its closest rival PlayStation. As reported earlier, Windows 10 now has about 350 million users just in time for its first anniversary with a prediction by Microsoft for that number to reach a billion by 2018.