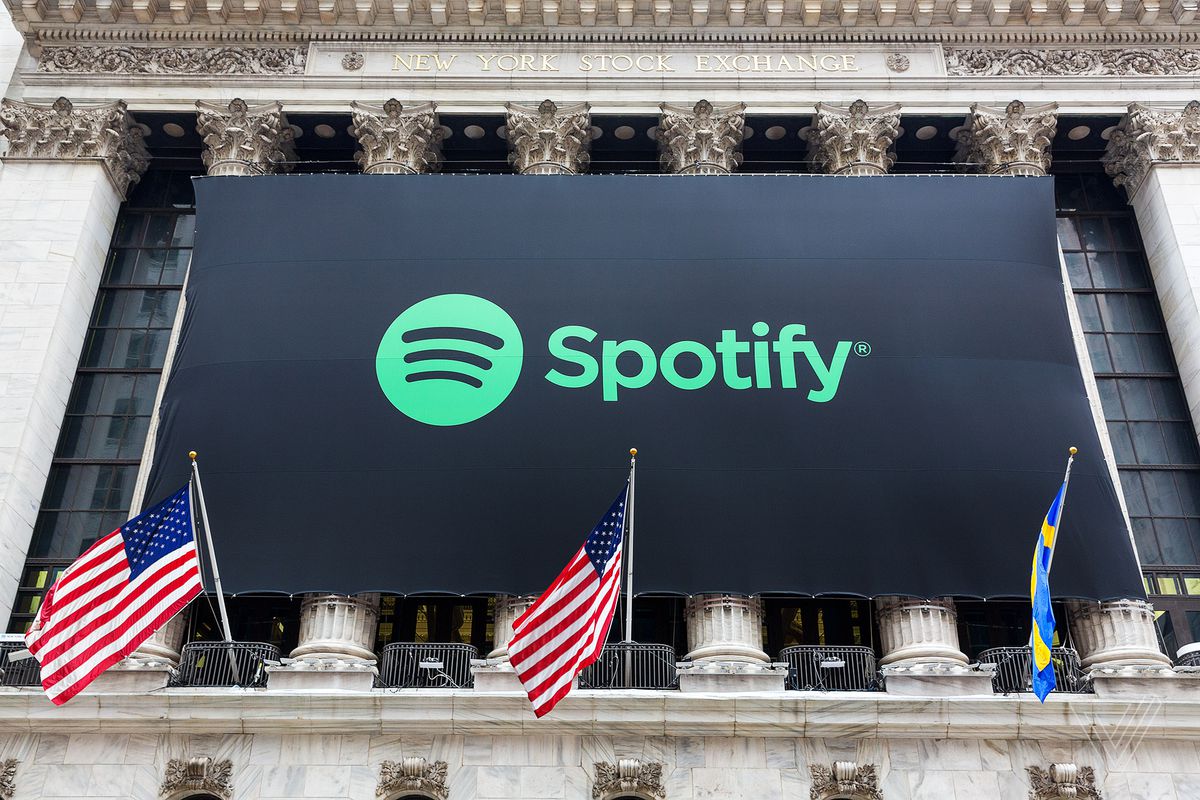 It beats Apple Music yet again.

Spotify is still the largest streaming music service around but it’s no longer the only major player on the field. Apple Music is gaining significant ground, although there’s still a sizeable distance between the two companies’ user base.

With 180 million ad-supported active monthly users. The growth in paid subscriber comes mostly from European subscribers, whose account were 37 percent of the company active monthly user base, against 31 percent in North America, slowed during the second quarter due to the introduction of new GDPR privacy rules in Europe. Latin America remained a growth market for the company though.

Continued subscriber growth, key to eventual profitability at Spotify, sent total revenue at the streamer up 26 percent to €1.27 billion ($1.49 billion) during the second quarter. That came as the Swedish streaming giant posted an operating loss of €90 million ($105.4 million), compared with an operating loss of €79 million ($92.5 million) in the second quarter of 2017.

“We are working to identify and remove “fake” users from its reported metrics and aims to grow its advertising and video revenues. “From a product perspective, video is our fastest growing source of revenue, while audio remains our largest source of revenue and continues to experience solid growth,” the company said in its financial results release.

Spotify has quite a rosy outlook for its future, forecasting its subscriber numbers to reach somewhere between 93 million and 97 million, and active users to hit in the range of 199 million to 207 million. While this would represent an impressive rate of growth, it’s perhaps not as strong as that of Apple Music, who is continuing to add paid customers at a rapid pace. Indeed, recent reports have suggested that Apple Music service already has more users in the U.S. than its rival, which could spell trouble for Spotify moving forward.