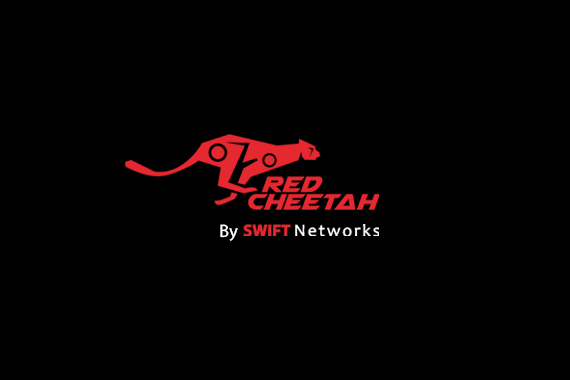 Charles Anudu, Chief Executive Officer and Managing Director of Swift Networks, said at a media launch that the company has been working on Red Cheetah for the past two years. And they have kept it on wrap until a good product is ready to be unwarped and he also added that Red cheetah hopes to its deepen internet penetration and also has plans to increase the broadband drive in Nigeria. He added:

“In Nigeria, most people don’t have internet and unfortunately the people who do not have this internet are those who need it the most. Bringing free broadband to the masses will boost the economy in more ways than one and also equip the youths.”

For users to be able to keep enjoying this service free of charge, Swift Networks is partnering with a brand that serves Ads on the Red cheetah platform which means that users in order to keep browsing for free they have watch ads during their session.

Users can register can many devices as possible and each device is entitled to 1GB data daily. Charles also added that the ultimate goal is to make data unlimited but this is the first for swift Networks and their plan is to move one step at a time.

To get access to this free browsing service, users have to download the Red Cheetah app on the Android Play Store and register. Windows and iOS versions of the app will be available in the next 3 months.

According to the team, an app is preferable in order to provide a primary access point because it possesses a Virtual Private Network (VPN) that protects user data from 3rd party access.and the free Browsing can only be accessed in select areas where modems are available.

“Red Cheetah hopes to reach 10,000 locations in Lagos by the next 6 months. But for now, it is available in 500 locations that include public spots, BRT buses, and taxis”.  And he added that Lagos was chosen as a primary test location to refine the product well before spreading it out to other states in Nigeria and Africa.